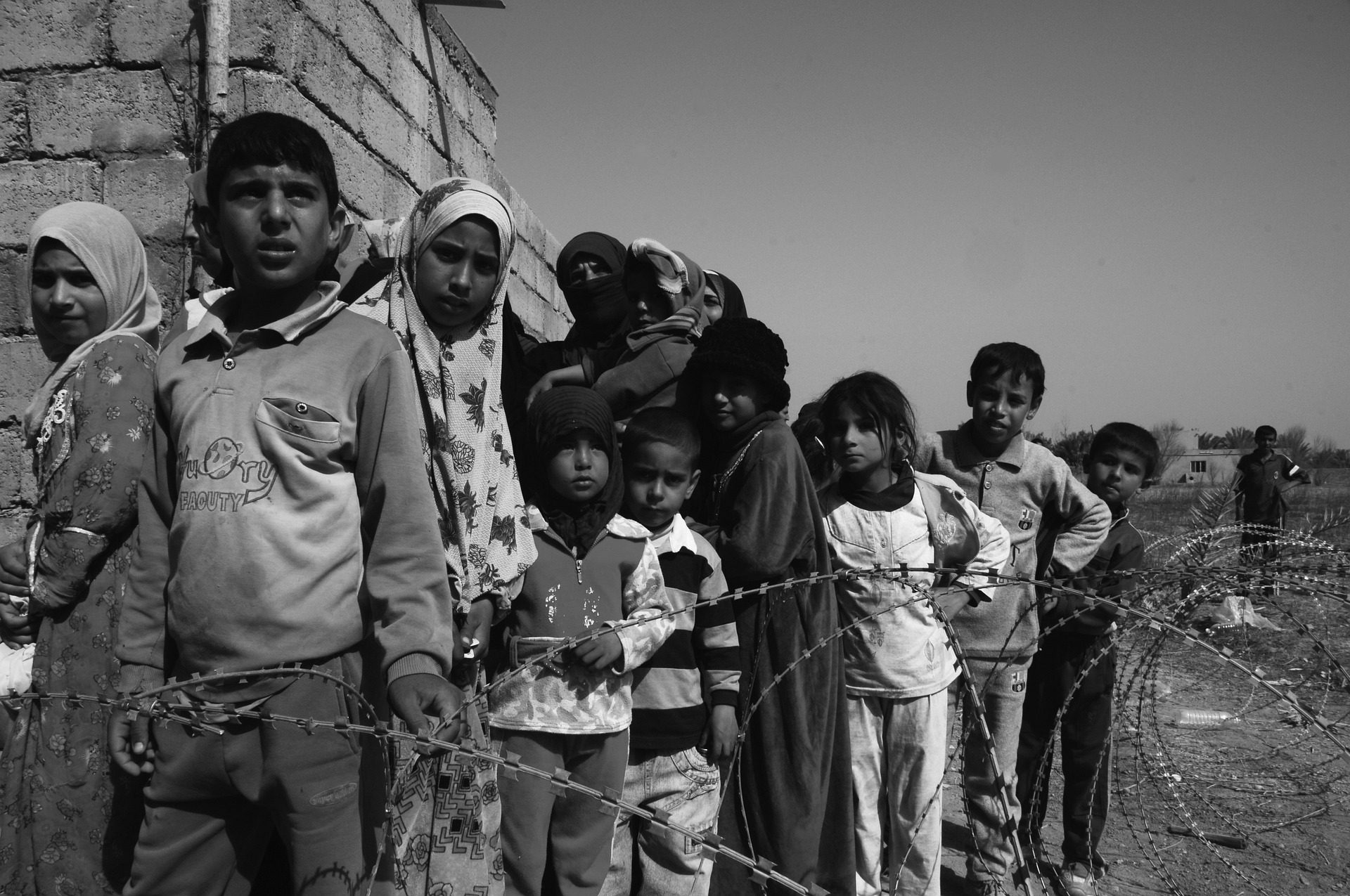 Nearly one million people are at risk of starvation or could soon be so if aid is not provided quickly, according to the United Nations (UN).

Violent conflicts on the ground and weather extremes continued to be the leading causes of severe food shortages. However, the consequences of the Corona pandemic and the war in Ukraine would have exacerbated the situation this year. Although an agreement on grain exports from the Black Sea region was reached between Ukraine and Russia at the end of July, food prices remain high in many countries.