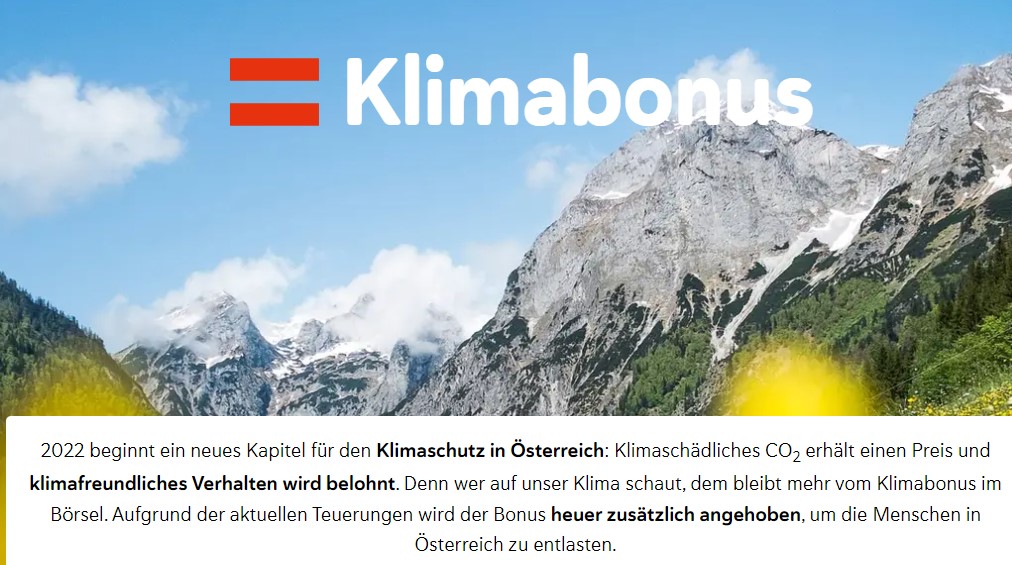 Many Austrians have already had the 500-euro climate bonus transferred to their account, but some are still waiting.

Since September 1, the general disbursement of the 500-Euro-Klimabonus has run in Austria! Some have already been able to enjoy the government’s financial help; others have not yet received anything transferred to the account and must continue to wait.

The payout timing is often not quite understandable for many – even people from the same family at the same address often do not get the money simultaneously. The climate bonus is paid out randomly – “Heute” reported.

The transfers have been going on since the beginning of September and are being handled by an IT company in Linz, whose contract was awarded through the Federal Procurement Agency. Why some people get the money bonus earlier, and others later are explained by the Climate Protection Ministry to Ö1 like this:

“The transfer of the climate bonus takes place regardless of age, gender, place of residence, or otherwise. The disbursement takes place randomly to avoid a supposed preference already in the apron. First, the main residence registration is checked, then whether there is an account with the pension insurance and if not, whether there is one with Finanzonline.”

Three hundred thousand transfers per day are technically possible, and usually, the money is automatically transferred to the account, and no application has to be made. Used thereby those account data, which the state already has – thus of the pension insurance PVA and the Ministry of Finance BMF – it is called in the report on Thursday further.

“Here, only those accounts are used that have been updated since January 1, 2020, or to which the BMF has successfully transferred. The last thing that is checked is whether there is an account to which family allowances are transferred. If there is no account anywhere, a voucher will be sent,” the climate protection ministry is quoted as saying on ORF radio.

The Sodexo company vouchers can be redeemed in many stores or exchanged for cash at the Post Office’s Bank99. The coupons are divided into 50 euros each. Almost everyone in Austria should have received the climate bonus by mid-October, reports Ö1.