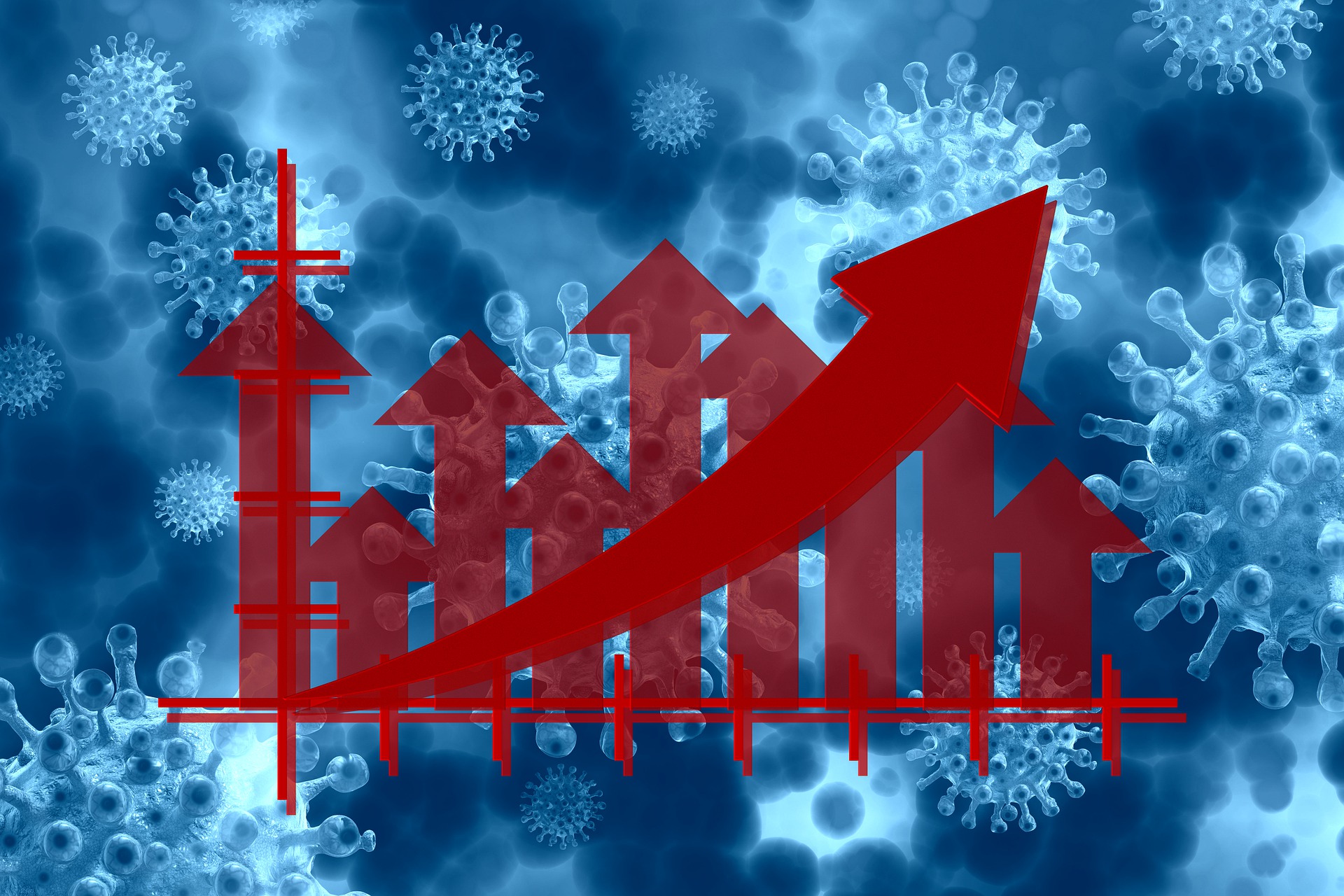 Autumn is here, and with it, the rising Corona numbers. What awaits us in the coming months is revealed by molecular biologist Ulrich Elling.

The curve of new corona infections in Austria is currently on a roller coaster ride – with an upward trend. However, the culprit is not yet the new variants BA.2.75.2 and BQ.1.1, but “the seasonal effect, which will be additionally fueled by the BA.5 additional mutation in October,” explains molecular biologist Ulrich Elling in an interview with “Heute.”

Up to now, the different variants’ mutations have repeatedly appeared in the same positions. Thus there were still regions where no mutations had developed, and the last neutralizing antibodies could still bind. But that has changed in the meantime; he says: “Now, mutations arise in a very, very large number of variants in precisely these positions – such as the famous 346.”

Such an additional mutation in 346 is now also present in the BA.5 subline, which accounts for 10 to 20 percent of infections in Austria.

The researcher from the Institute of Molecular Biotechnology (IMBA) of the Austrian Academy of Sciences (ÖAW) is responsible for sequencing surveillance throughout Austria and currently sees more than BA.5 with the 346 mutations coming our way, however: “Our latest data are not quite up to date, but there we are at about one percent for BA.2.75 and well below that for BQ.1.1. So these are single samples, but the variants have arrived in Austria.”

When the two new variants lead to a wave in this country, it is not yet possible to say precisely; Elling assumes that they “will probably not concern us until November.” However, the expert expects a more substantial wave towards the end of the year due to the new variants and their mutations in position 346.

What at least gives us an advantage, he said, is the expectation that has arrived that these are further developments from BA.2 and BA.5. “They are classic omicron lines in their pathogenicity, which means this severe damage to the lung is not expected in either line. They also don’t have the mutation that would be typical for this.” Thus, the disease burden will remain as it currently is, he said.

“What will change with the lines, however, is that they can strongly, strongly bypass immune protection – virtually completely, according to laboratory data available so far,” Elling warns.