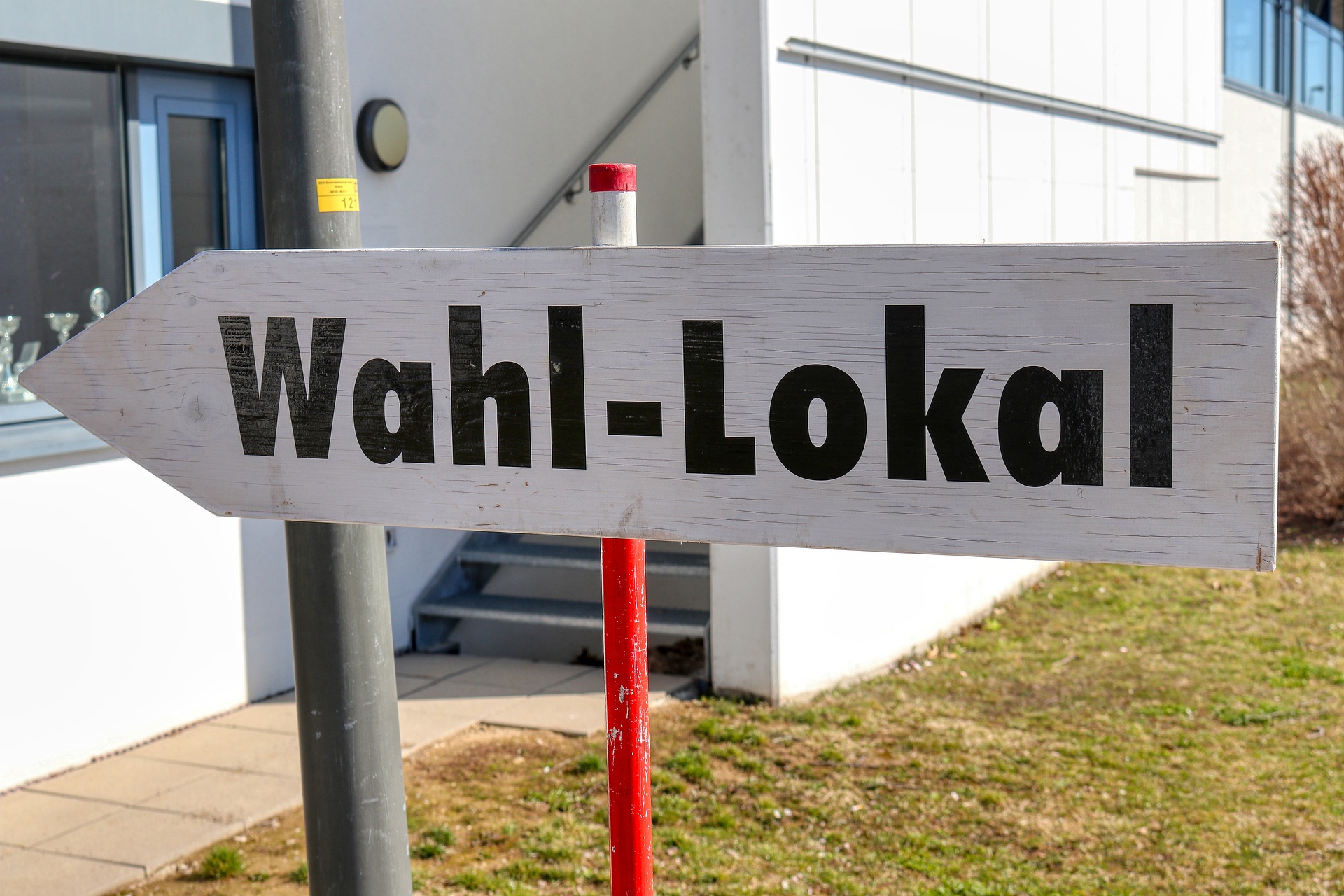 On October 9, 2022, the Hofburg election will occur, and 6,363,479 Austrians will be called upon (provisional number of eligible voters) to elect the new Federal President.

Despite the record number of seven candidates in the federal presidential election, it could already be fixed after the first ballot, which is the new national president. Only those who get more than 50 percent of the vote will become Federal President – the polls suggest that incumbent Alexander Van der Bellen could clear this hurdle in the first attempt and not have to go to a runoff.

Hofburg election in a week
The most recent surveys predict a 51 and 59 percent result for Van der Bellen. This would mean that the incumbent would already win re-election for federal president in the first round of voting on October 9. And that despite a record field of seven candidates. This is because, in addition to Van der Bellen, another six men are vying for the highest office in the state: Michael Brunner (MFG), Gerald Grosz (independent), Walter Rosenkranz (FPÖ), Heinrich Staudinger (independent), Tassilo Wallentin (independent) and Dominik Wlazny (Beer Party).

In 2016, there were six candidates in the Hofburg election
In 2016, the current president was also elected in a field of record size, namely six candidates. Such a number had existed only once before, in the first direct election in 1951. Then, as in 2016, the final decision was made only in the runoff.

Pollsters give Van der Bellen the best chances.
Opinion pollsters and political experts give Van der Bellen the best chances to close the bag on Sunday in the Hofburg election, not only because of the poll results. In addition, Walter Rosenkranz of the FPÖ is the only candidate nominated by a parliamentary party – and who can therefore hope for the mobilization power of the party throughout Austria.

In this 14th Hofburg election, either the eighth directly elected president (in the case of Alexander Van der Bellen’s re-election) or the ninth president is to be elected. If Karl Renner, who the Federal Assembly elected in 1945, is also included, the election will be the ninth or tenth president.

Record also about the age of the BP election candidates.
A record gives it this year regarding the applicant field and the age of the federal presidency candidates: Beer party leader Dominik Wlazny reached 35 years only in December 2021, the legal minimum age. He is thus the youngest of all the candidates so far. Van der Bellen is not the oldest of all candidates but the most senior federal president to run for a second term.

Van der Bellen would be the oldest federal president
Suppose Van der Bellen wins the Hofburg election as expected. In that case, another record will also fall on the day of the inauguration: He would then be the oldest federal president to be sworn in since the introduction of the popular election in 1951. The head of state elected at that time, Theodor Körner, was the previous record holder – with 78 years at the inauguration. Van der Bellen will already be 79 years old (born on January 18, 1944) on January 26, 2023 (when the next term of office begins).

No record turnout for the Hofburg election
There will probably be no record of voter turnout in the Hofburg election. This was achieved in 1957 with 97.2 percent – of course, there was still a general obligation to vote, which was only abolished in 2004. In the previous ballot in 2016, the turnout was 68.5 percent (in the 1st ballot).

Absentee voting as a contribution to higher turnout in the BP election
The postal vote also contributes to a higher voter turnout in the Hofburg election. Election cards for this can still be applied for in writing until Wednesday and in person until Friday. Online ordering via the “Digital Office” app or the website www.oesterreich.gv.at is only possible until Tuesday.

Postal voting is possible until Saturday morning.
You can put your absentee ballot for the federal presidential election in the mailbox until Saturday morning – the mailboxes are emptied again at 9:00 am, and the absentee ballots are taken to the (printed) district electoral authorities. However, you can also go to one of the 10,092 polling stations with your voting card on election Sunday and hand in the card or have a messenger take it there.

All Austrians in Austria and abroad who turn 16 on election day at the latest and are registered voters are eligible to vote in the Hofburg election. The election will be decided in the four central federal states: Lower Austria, Vienna, Upper Austria, and Styria account for 70 percent of eligible voters.