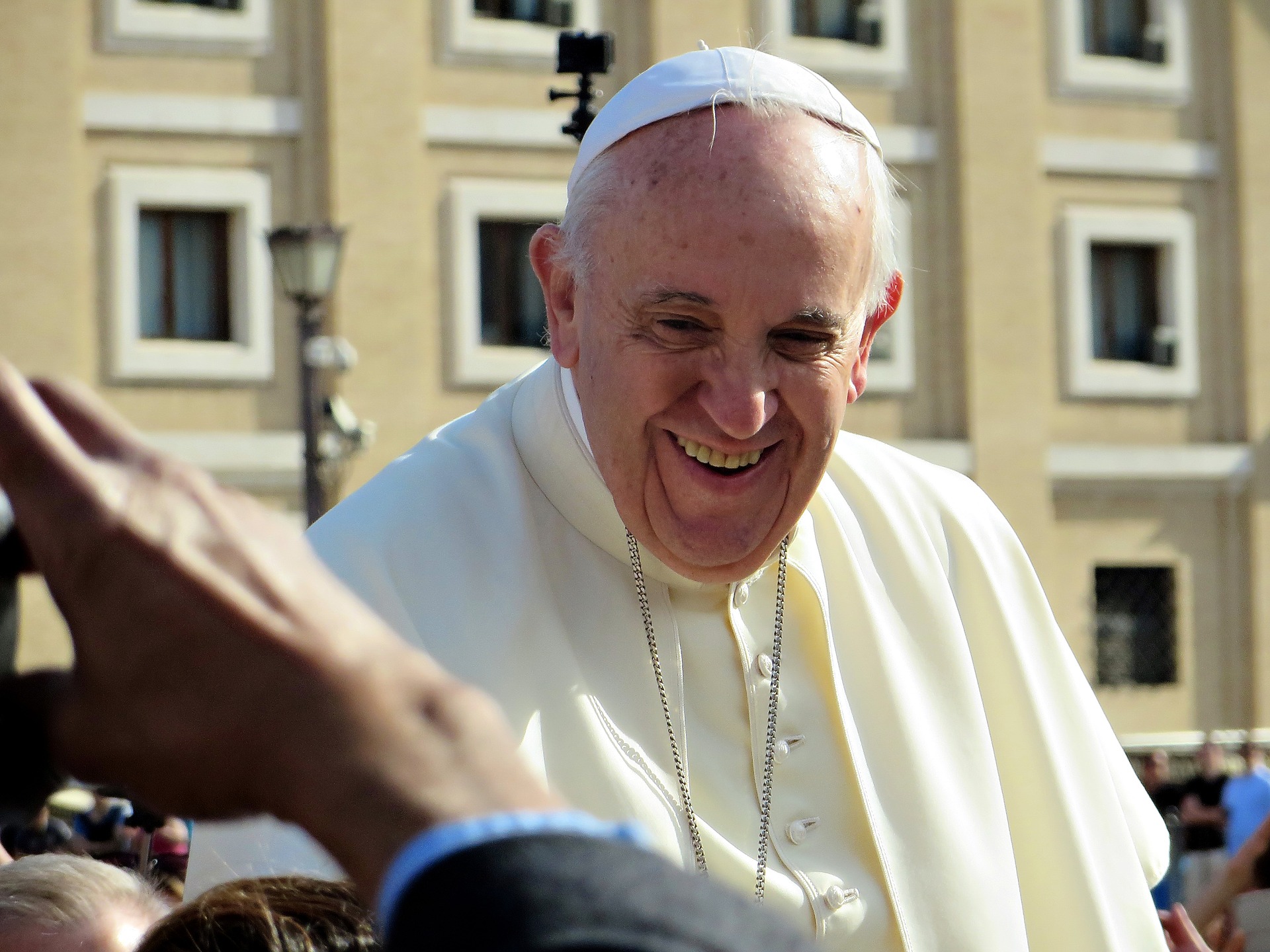 Pope Francis calls for an immediate ceasefire in Ukraine. Addressing the presidents of both countries, the Holy Father said they must find a way out of the crisis. He said it was “absurd” for the world to face a nuclear threat because of Ukraine. Addressing Russian President Vladimir Putin, Francis said he should end the “spiral of violence and death” out of “love for his people.”

It was the first time since the start of Russia’s war of aggression in Ukraine on February 24 that the Argentine pope addressed President Putin directly in a speech. The situation that has arisen in recent days increases the risk of nuclear escalation and raises “fears of uncontrollable and catastrophic consequences worldwide,” the pope said.

The Vatican has been walking a tightrope since the start of the Ukraine war, on the one hand condemning Russia’s war of aggression in Ukraine, but at the same time trying to keep open the possibility of dialogue with Moscow.

Ukrainian President Volodymyr Selenskyj, in turn, was said to be open to any “serious peace proposal.” In the middle of the previous month, Pontiff Maximus had already addressed the public at the World Congress of Religions in Kazakhstan with an appeal for peace. “Let us never justify violence. Let us not allow the sacred to be instrumentalized by the profane,” was his appeal, according to Kathpress, to about 100 delegates from 50 countries who were gathered around a large round table in the Independence Palace of the capital Nur-Sultan.

Nur-Sultan, by the way, is now called Astana again. Head of state Kassym-Shomart Tokayev signed a corresponding decree on September 17 this year.