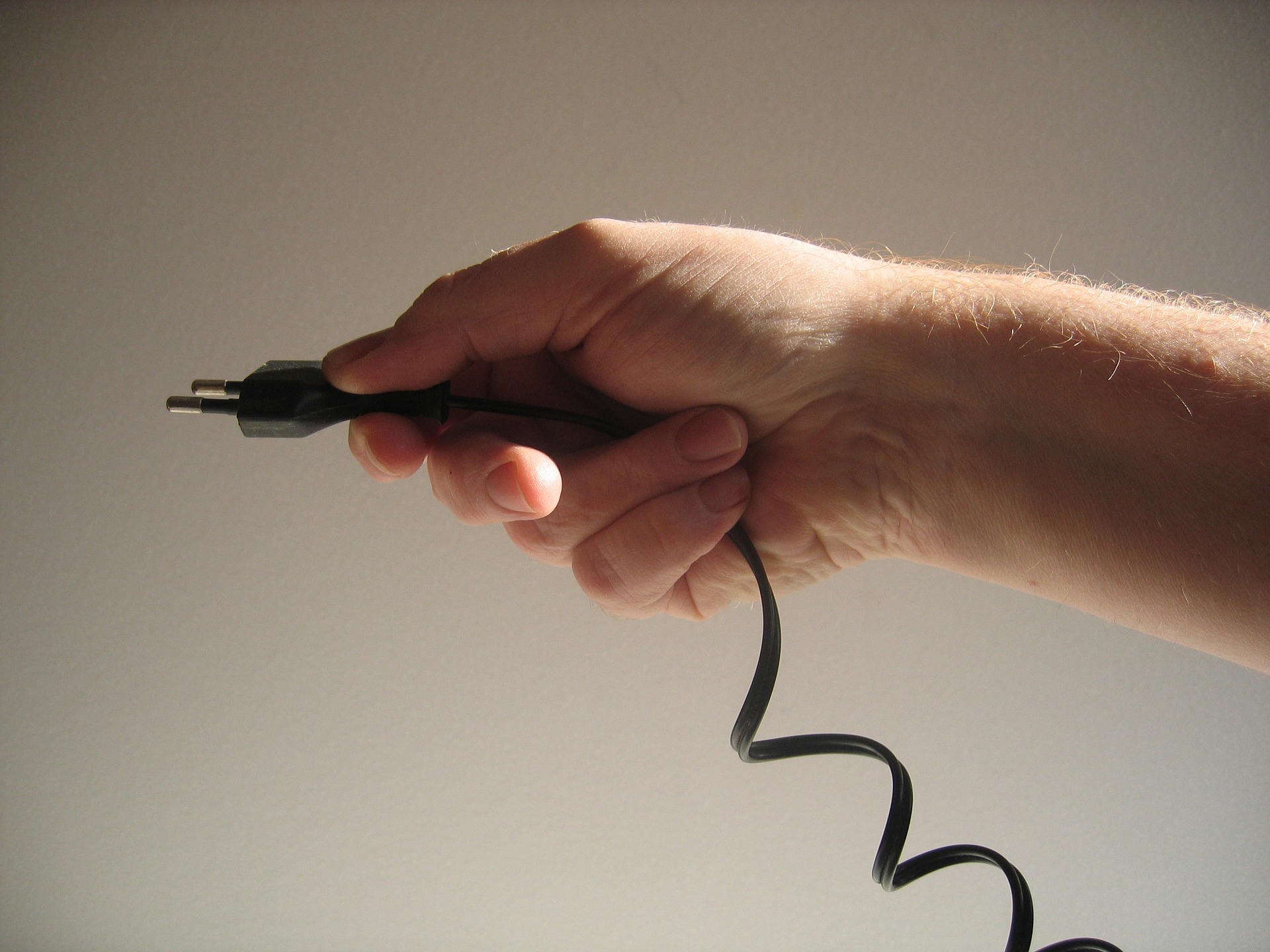 For the first time, details of the electricity price brake were presented in the National Council. In addition to the electricity subsidy, however, there is another cash bonus.

In the Economic Committee, the government’s so-called electricity price brake has already been rubber-stamped with the votes of the ÖVP, Greens, and FPÖ, and now it is being discussed in the National Council. The details remained the same: All households, no matter how big they are and how many people live in them, are to receive a temporary electricity cost subsidy. This will come into effect when the electricity price exceeds the lower threshold of 10 cents per kilowatt hour – up to a maximum of 40 cents will be subsidized.

The network cost subsidy supports low-income households in addition to the electricity cost subsidy between January 1, 2023, and June 30, 2024, and covers 75 percent. “The annual amount is to be capped at 200 euros and, like the electricity cost subsidy, capped on an aliquot basis for shorter periods,” the Parliament announced about the new bonus so far. Entitled should be those households that are also exempt from the GIS fee.