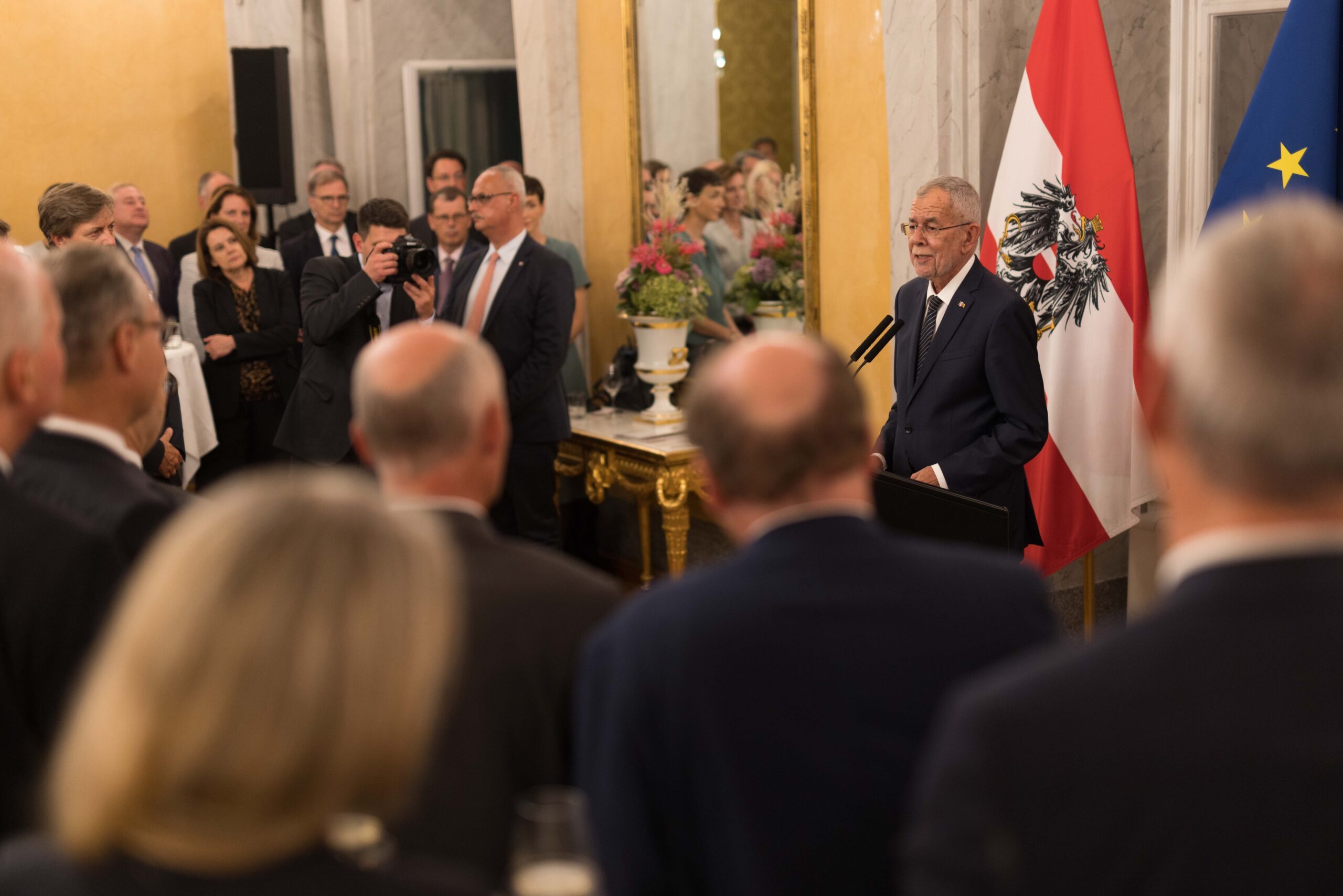 Federal President Alexander Van der Bellen has achieved his election goal – he was already elected for a second six-year term in the first round of voting on Sunday. The other candidates fell short of their goal of forcing Van der Bellen into a runoff.

The federal presidential election is over, and that is probably final. According to the first projections, the incumbent Alexander Van der Bellen achieved a clear absolute majority, which makes a runoff election in four weeks obsolete. Walter Rosenkranz, the candidate of the Freedom Party, comes in second. Lawyer Tassilo Wallentin and beer party founder Dominik Wlazny duel for third place.

According to ARGE Wahlen, voter turnout was 66.1 percent of eligible voters. That’s not much lower than in the first round of voting in 2016 (68.5 percent).