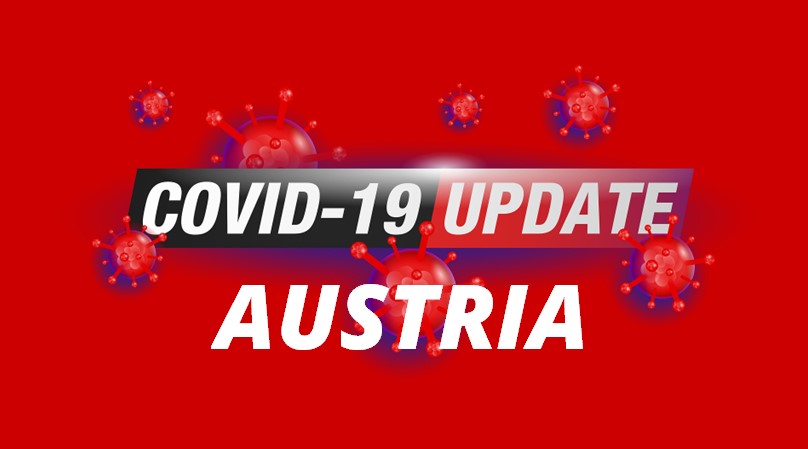 On Monday, 8,299 new corona infections were reported in Austria. The number of people infected with Corona in hospitals continues to rise.

Decision on “mask comeback” to be made by October 23
Corona tests on weekends are significantly lower than during the week. Case numbers are also lower as a result.

At the beginning of the week, there were 141,727 laboratory-confirmed active cases in Austria, up 1,422 from the previous day. Since the start of the pandemic, there have already been 5,260,762 confirmed cases in Austria.

More Corona-infected people in Austria’s hospitals
At the weekend, the authorities no longer report hospital figures, which is why the comparison is made with Friday. And there was an apparent increase of eleven percent on Monday: 230 infected persons, more than on Friday, had to be treated in domestic hospitals at the beginning of the week, and 19 had to be newly admitted to intensive care units.