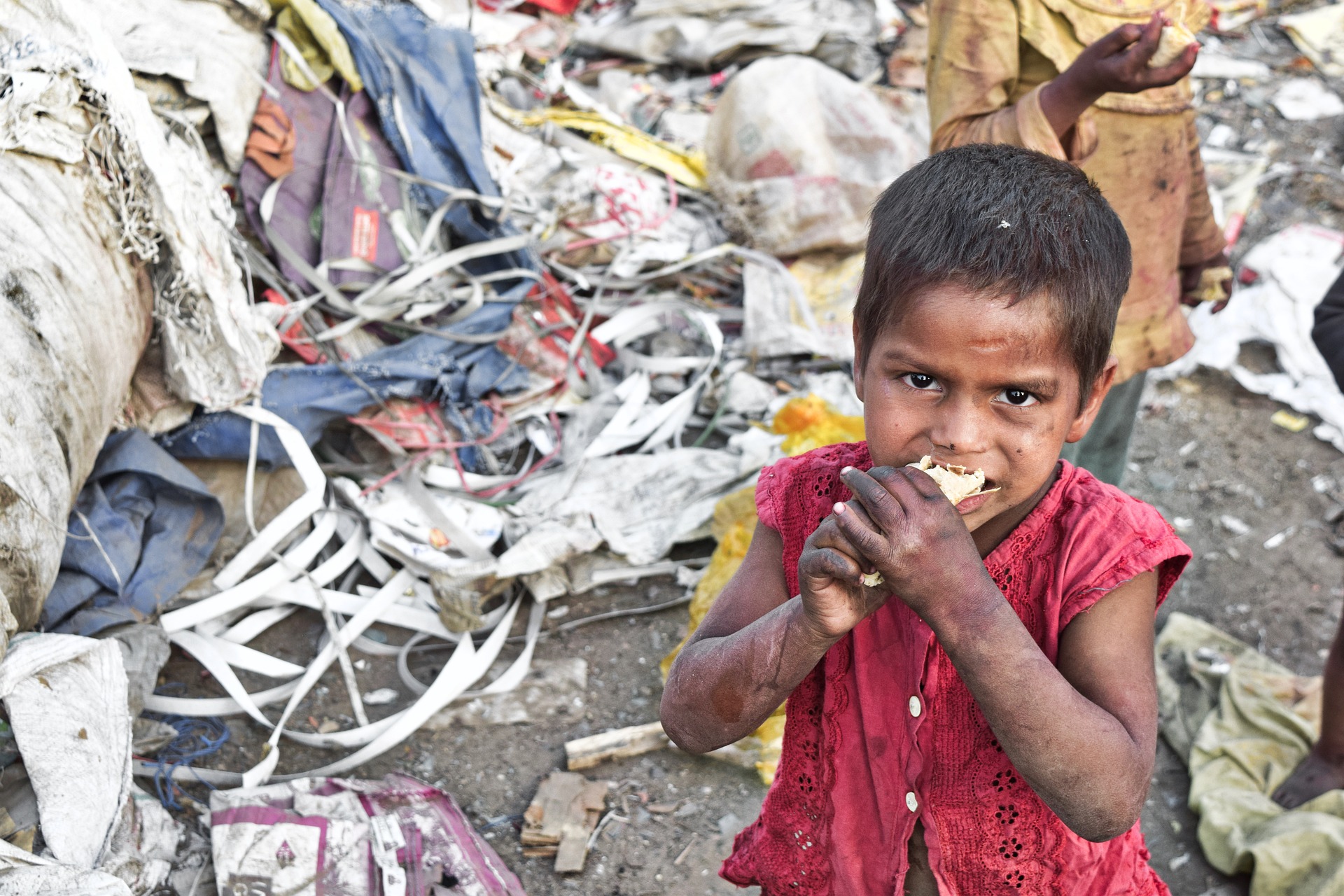 By 2030, no one should go hungry. This UN target is becoming ever more distant: 828 million people worldwide – a fifth more than in 2019 and one in ten overall – suffer from hunger. NGOs are calling for more funding for humanitarian aid and development cooperation ahead of World Food Day on Sunday (Oct. 16) and the start of budget negotiations.

“Not least because of the Ukraine war, but also as a result of the climate crisis, the Covid-19 pandemic, local conflicts, and inflationary and price pressures, we are currently experiencing a dramatic hunger crisis in many regions of the world,” said Andreas Knapp, Caritas’ foreign aid secretary general. “Austria is lagging in development cooperation. Germany, for example, invests almost four times as much in direct project aid.”

According to Caritas, a famine of unimagined proportions is brewing in East Africa, and the situation in the Middle East is also dramatic. Nine out of ten Syrians are already living below the poverty line. Almost 15 million people depend on humanitarian aid, including around 6.5 million children.

The number of hungry people worldwide threatens to rise to one billion before the end of this year, warns the aid organization Care. “Worldwide, one person dies of hunger every four seconds,” said executive director Andrea Barschdorf-Hager. “The number of hungry people is rising while funding for development aid is falling. This is not a question of affordability but a question of political will. We therefore urgently appeal to the government to increase funding for bilateral development cooperation in the 2023 budget as provided for in the government program.”

Because the federal government had increased funding for the Foreign Disaster Fund, “Austria was able to react quickly in the Ukraine crisis or the devastating floods in Pakistan and help hundreds of thousands of people. Given the multiple crises, this and even more investment will also be needed in the long term.” The endowment of the Foreign Disaster Fund should therefore be maintained and adjusted to inflation, Care demands.

Sustainability in the cup: How to brew coffee with a clear conscience
Long-term bilateral development cooperation should also be increased, Caritas stressed. At the current level of 0.31 percent of gross national income, there is still room for improvement up to the internationally agreed target of 0.7 percent, it said. “Investments in humanitarian aid and development cooperation are funds from which we in Austria ultimately also benefit in the form of stability and security,” emphasized Knapp.

In the run-up to the budget speech, Julia Moser, Executive Director of Light for the World, also called on the government to “assume its international responsibility and substantially increase funding for bilateral development cooperation (DC) and adopt a binding step-by-step plan to achieve the 0.7 percent target.” In addition, he said, the Foreign Disaster Fund must be adjusted for inflation and endowed with at least 115 million euros in 2023.