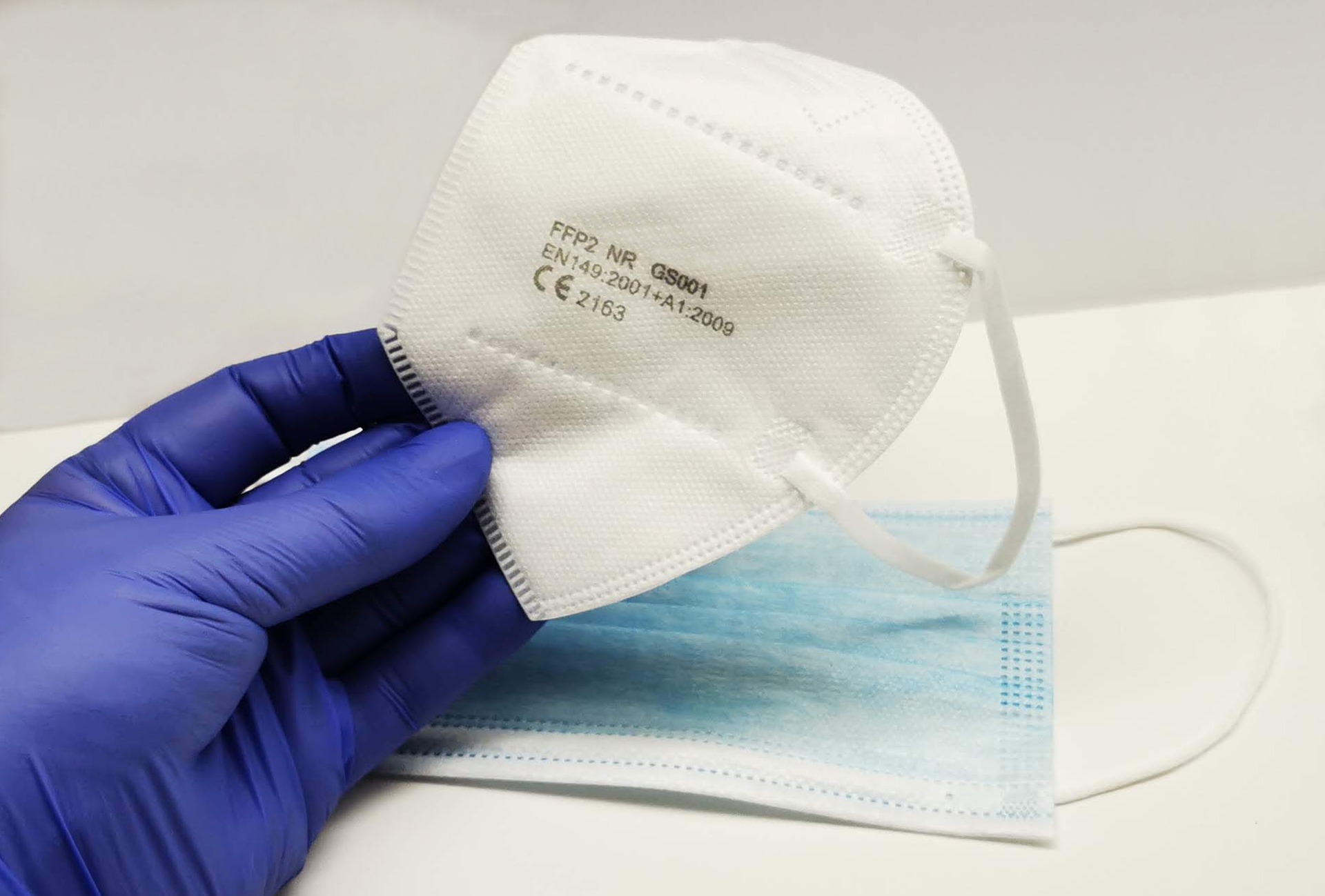 The omicron autumn wave in Austria continues to build: On Tuesday, there were 12,572 new infections. However, the number of unreported cases is likely to be much higher, as indicated by the development of the virus load in wastewater monitoring: There are far more new cases than reported new infections.

In hospitals, this development is mainly reflected in the regular wards. On Tuesday, 2418 infected people needed a regular bed, 108 more than the previous day. However, according to the federal Covid 19 registry, as of October 9, only 25 percent of infected patients admitted to the hospital had Covid 19 symptoms as their primary reason for admission. Sixty-nine percent of those infected were admitted for another primary cause, and the primary reason was unknown for the time being in seven percent. There were 130 people in Covid intensive care units, up 17 from the day before. Incidentally, 212 intensive care cases occurred on October 11 the previous year.

Further, it is unclear whether the Federal Government considers reintroducing the mandatory use of the FFP2 mask as necessary. On Sunday, the green club leader Sigrid Maurer announced the comeback of the mask obligation in public places and supermarkets, with rising numbers in the winter. Vice Chancellor Werner Kogler (Greens) said on Tuesday that the decision would depend on the load on capacity in hospitals and staff shortages in hospitals. However, the situation there is stable so far, he said.

With the question after reintroducing the mask obligation, the state chiefs show up ready for discussion. In any case, a uniform federal solution is necessary, as was said from both the SPÖ-led states of Burgenland and Carinthia and ÖVP-led states such as Vorarlberg, Salzburg, Styria, Lower and Upper Austria. “Whether the pandemic development makes it necessary to reintroduce a mask requirement must be assessed by the federal government with its expert committees,” said Styrian Governor Christopher Drexler (ÖVP). Only Vienna currently has stricter rules: FFP2 masks must be worn in public transport.