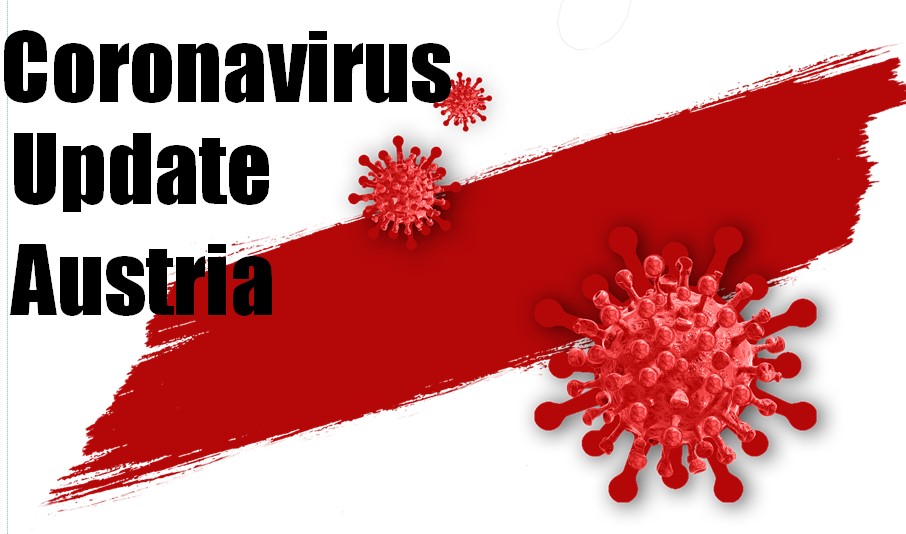 The Corona wave in Austria is likely to be further on the retreat: For Thursday, the AGES reported 12,459 new infections; a week ago, it had been 15,099 on the same day. As of Friday morning, 2,538 people were hospitalized, twelve fewer than the previous day. However, there were 17 deaths. The seven-day incidence was 1,029 cases per 100,000 population.

As of Thursday, there were thus 141,744 active cases in Austria, 4,202 more than the day before. Within the past 24 hours, 8,278 were considered recovered on Thursday. As of Friday morning, 2,538 people were in the hospital. One hundred twenty-one people were being cared for in intensive care units. This number has decreased by four since yesterday but has increased by 23 patients and patients within a week.

Only one-fifth of students vaccinated against Covid
Five million two hundred fifty-four thousand two hundred forty-six people, or 58.2 percent of Austrians, have been validly immunized as the National Immunization Panel (NIG) recommended. A total of 908,695 people have received a booster vaccination to date.

The adequate reproduction number wdecreasedslightly again compared to the previous week (1.19. However, it wass still just above the critical one at 1.04 (Oct. 12), according to the update from experts at the Agency for Health and Food Safety (AGES) and Graz University of Technology. In each case, the R-number refers to the previous 13 epidemic days. The R-number indicates how many more people an infected person will infect.