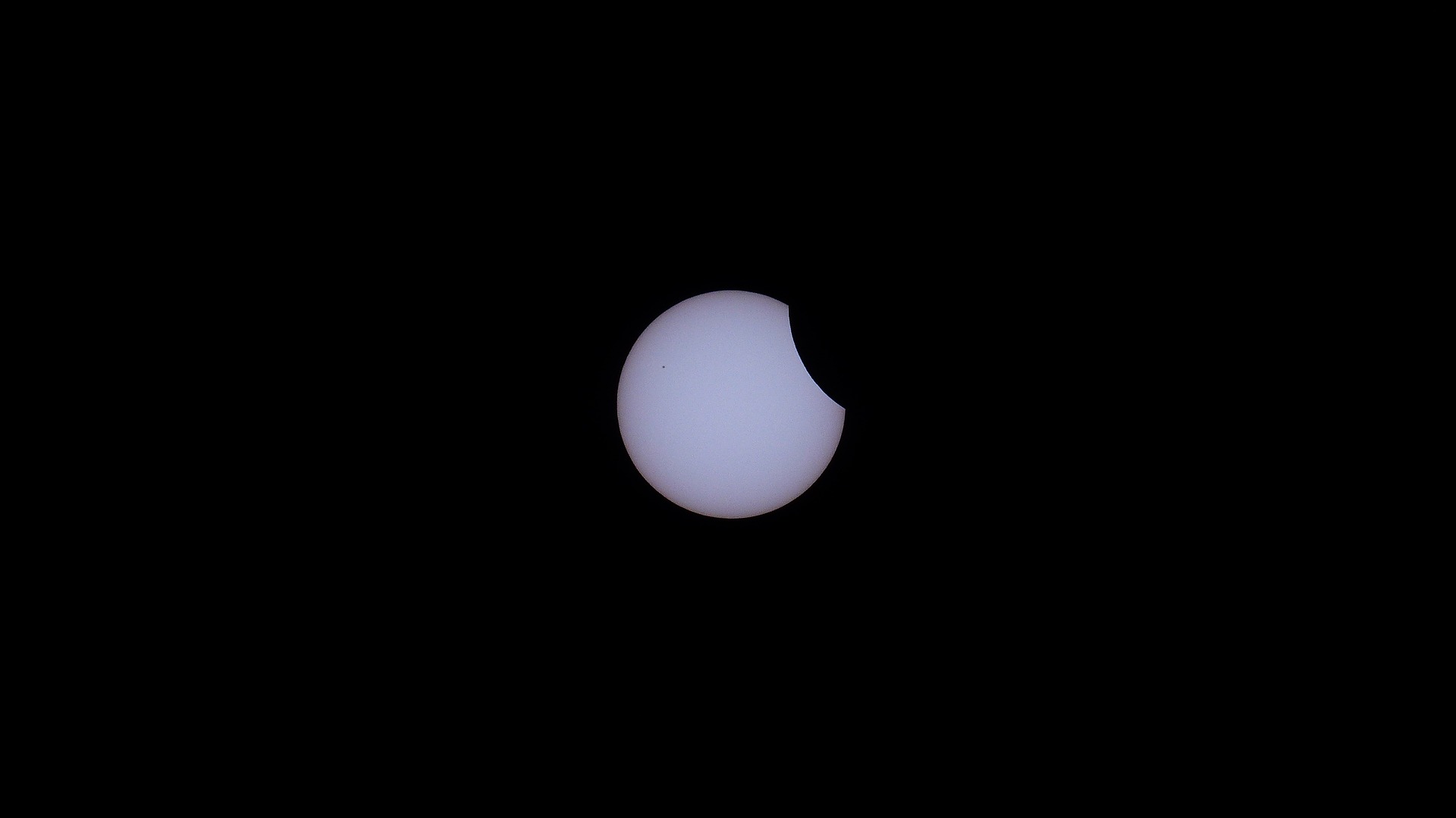 In October, we are in for another extraordinary celestial spectacle, which will also be visible in Austria: The moon will move in front of the sun.

Stargazers and astronomy buffs aren’t the only ones who should mark October 25, 2022, boldly on their calendars: A partial solar eclipse will be observable from all over Austria during the midday hours – weather permitting. And a look into the blue is worthwhile on this day; it is the last solar eclipse in Austria until March 29, 2025.

Just in time for the midday break, the new moon will move in front of the sun’s disk on October 25 and cover about 30 percent of its surface, even in Austria. However, the exact times and degree of eclipse vary slightly even within the country: In Vienna, for example, the event will begin at 11:15 a.m., reach its peak at 12:20 p.m., and one hour later, at 1:27 p.m., everything will be over again. In Salzburg and Tyrol, on the other hand, the partial solar eclipse is expected to peak at 12:16 p.m. and end at 1:18 p.m.

With up to 82 percent, the degree of sun coverage over the Arctic and Siberia will be the greatest.

A solar eclipse always occurs when parts of the Earth lie in the moon’s umbra. The sun, moon, and Earth must be on a line at the new moon. Depending on the degree of sun coverage, one speaks then of a total, partial, or annular solar eclipse. As the name suggests, the moon covers the sun entirely during a solar eclipse. In an area of about 300 km, the Earth is then in the umbra of the moon, and the observer can observe a complete darkening.

With the partial solar eclipse, however, the observer on Earth is only in the penumbra of the moon, so only a part of the sun is always covered.

An extraordinary form of this celestial event is the annular solar eclipse. This only occurs when the moon is very far away from the Earth, or the Earth is particularly close to the sun. Since the moon can no longer completely cover the sun optically, the sun’s outer ring can still be seen.

But if you want to watch the spectacle, you should wear suitable sun protection for your eyes. Neither normal sunglasses nor glass panes blackened with soot, for example, hold back the UV rays that are dangerous to our eyes. Thus, one should never look directly into the sun without special eclipse glasses or high-quality telescopic sun filters.