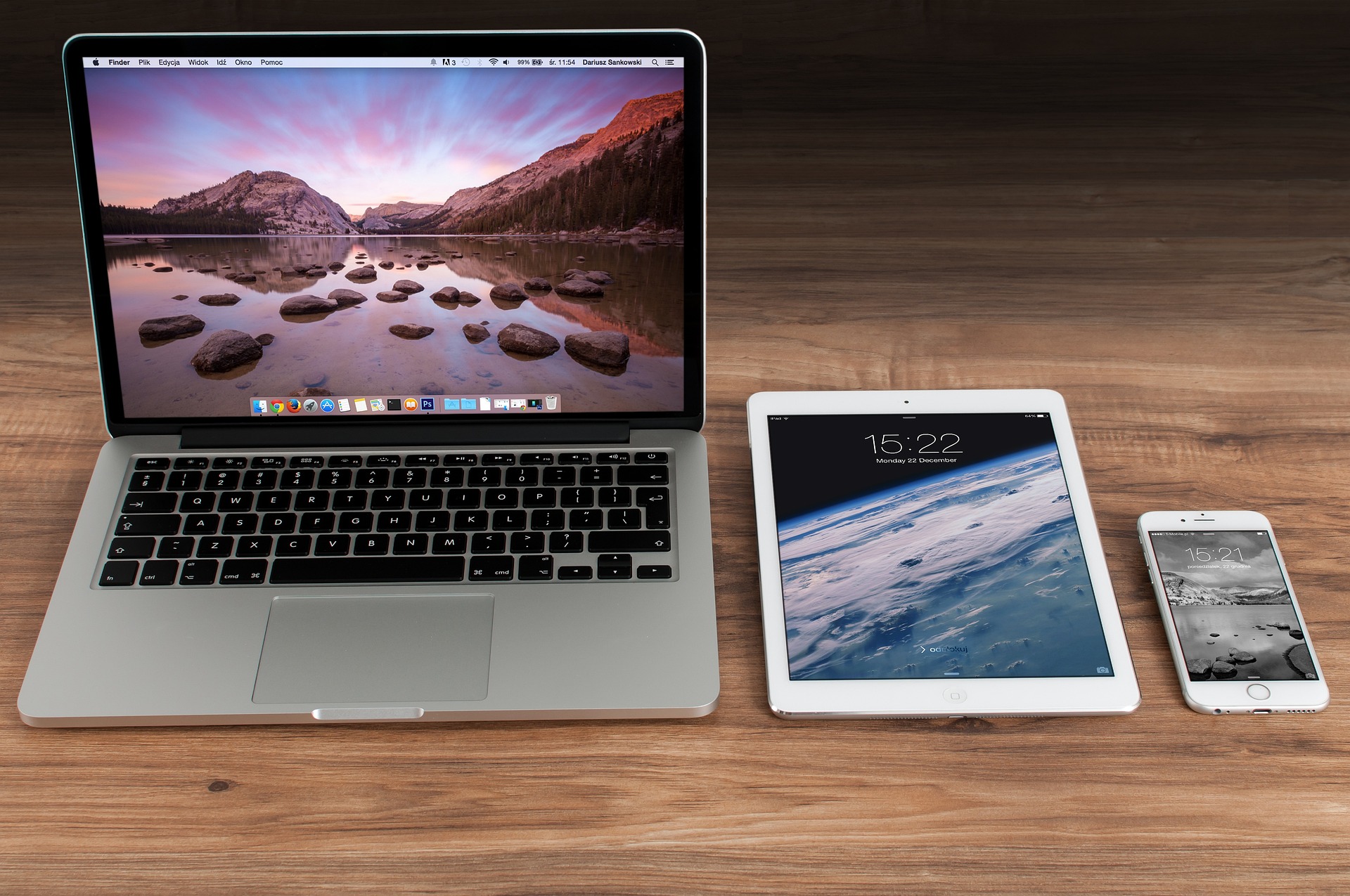 Anyone who thinks no more new smartphones, tablets, or computers will be released this year is mistaken. At least Apple fans can remain excited if a report by Bloomberg reporter Mark Gurman is to be believed. Although the iPhone 14 launch was only a few weeks ago, new hardware is to follow soon, according to him.

According to the report, the company will present a new iPad Pro “in a few days.” The most significant innovation is likely to be a powerful M2 processor already found in the Macbook Air. It is almost 20 percent faster than Apple’s M1. The angular aluminum design with narrow display edges will remain, but it is still unclear when this will be updated.

The powerful iPad
According to Gurman, the iPad with a 10.2-inch display will also be updated. The starting price of 379 euros is significantly lower than the Air and Pro models. Until now, buyers not only had to make sacrifices in terms of performance but also put up with an outdated design, including the home button. At least the latter will change this year, and the plan will be adapted to the more expensive iPads. Charging is to take place via USB-C for the first time, while the powerful M processors are reserved for the Pro line, “9to5Mac” reports.

With a delay of more than a month, Apple will also deliver an update to iPadOS 16 at the end of October. This should have been released with the iOS 16 update on September 12 but was postponed due to development problems. Thanks to the “Stage Manager” feature, true multitasking should be possible on the iPad Pro. In addition, the display of external monitors will be scaled correctly, which should make working with the tablet easier.

According to Gurman, new Macs will have to wait a bit longer. He does assume that new Macbook Pros with Pro and Max variants of the M2 chip will appear this year. However, the reporter expects a release later this year, possibly with a new Mac Mini.