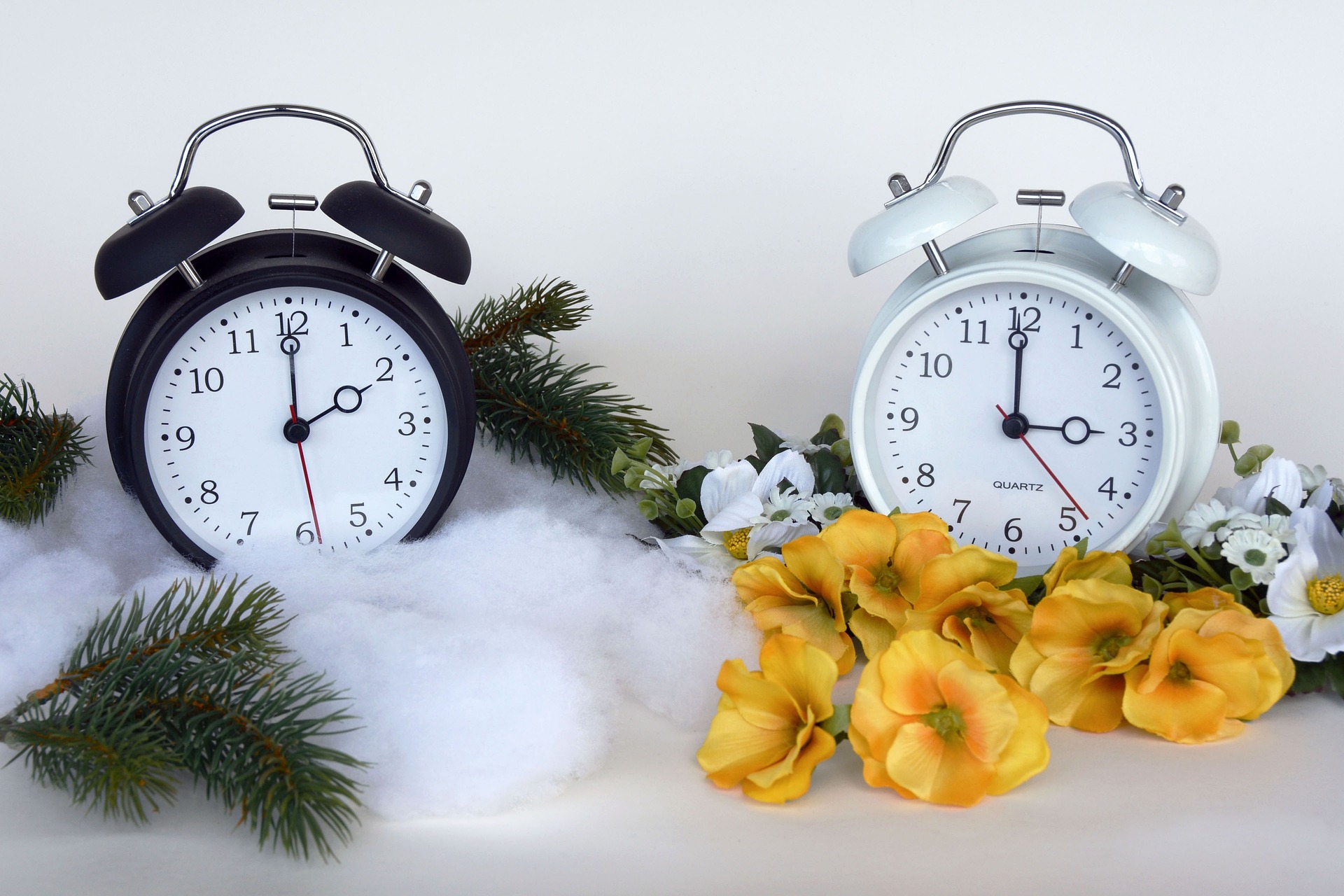 It’s that time again: Daylight saving time ends on October 30. The hands will be turned back in Europe at 3:00 to 2:00 and thus to standard time. Otherwise, good for discussions, the excitement around the changeover in the run-up was limited – the world is dealing with more pressing issues, the Russian attack on Ukraine and the high energy prices. Therefore, what will happen with the time changeover in the EU remains unclear.

The ball is still in the court of the EU Council of Ministers, which last discussed the abolition of the twice-yearly time change in June 2019; the transport ministers are responsible. In March 2019, the European Parliament voted by a large majority to abolish daylight saving time as of 2021 – or a year later if there were difficulties for the single market.

But then came the Corona pandemic, and the EU has had very different priorities since then. The abolition of daylight saving time would have to be approved by most member states to become a reality. When a vote takes place remains unclear, EU Council circles told APA. The issue would have to be taken up by an EU Council presidency. Otherwise, it would be off the table.

An EU-wide online survey triggered the process of abolition. Eighty-four percent of participants had spoken out to end the time changeover. Most voted in favor of permanent daylight saving time in 2018. 4.6 million responses were received, including three million from Germany alone – a record, but still less than one percent of EU citizens.

The EU Commission then proposed abolishing the switch between summer and winter time from 2019. Instead, the states could decide for themselves whether they wanted to have summer or winter time permanently. But objections to this plan came from many countries since, among other things, a uniform time zone seems desirable for the economy, at least in Central Europe. Otherwise, interstate time differences would affect trade even more. Official Austria prefers permanent daylight saving time as standard time.

Throughout the EU, the clock was turned on the last Sunday in March – and back again on the last Sunday in October. Daylight saving time was introduced in Europe in 1973 in response to the oil crisis and to save energy. The time shift was intended to gain an hour of daylight for businesses and households. France made a start at that time.

Austria decided to introduce it only in 1979 because of administrative problems and because they wanted harmonization with Switzerland and Germany in terms of traffic. These two countries did not introduce daylight saving time until 1980. However, summertime already existed in the Alpine republic during the First World War. In 1916, it was in effect for the monarchy from May 1 to September 30 but was then discontinued. A second – permanently unsuccessful – attempt was made between 1940 and 1948.