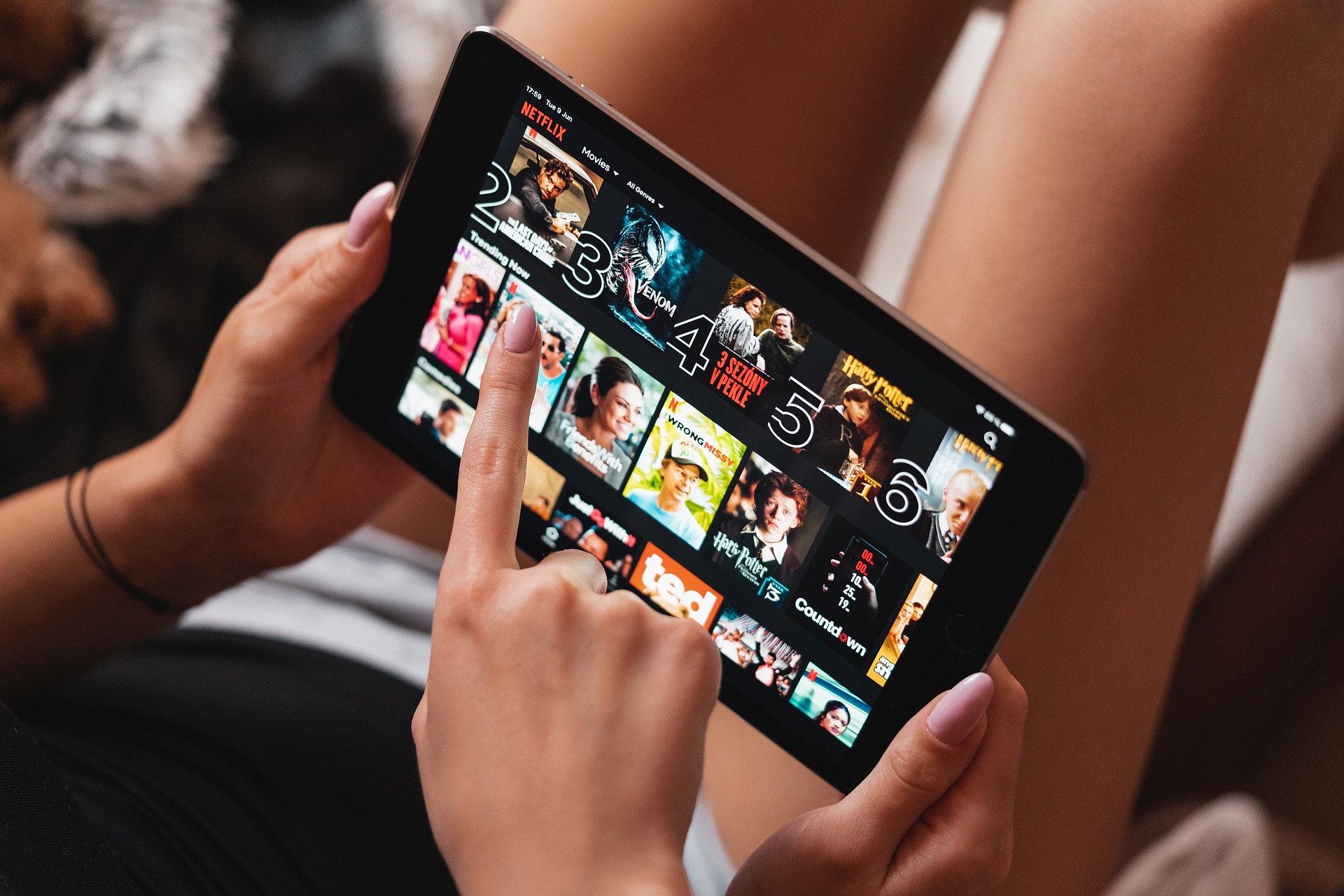 It’s getting serious for everyone who shares a Netflix account with other households. Namely, the streaming provider has introduced a new feature that allows one to export one’s profile.

Although Netflix does not mention with a word that the new “Transfer Profile” feature is a piece of the puzzle in the crackdown against shared accounts, the thrust should be clear. Password sharing has been a thorn on Netflix’s side for quite some time.

Anyone who exports their profile and uses it to set up a new Netflix account can take the viewing history and suggestions based on it, and the “My List” saved games and other settings with them to the latest version.

Netflix with advertising coming in November
From the beginning of November, an ad-supported Netflix subscription will also become available. It costs 4.99 euros and will be available in 12 countries from November 3. Austria is not among them.

The commercials will be played before and during the series and in movies. They are to be 15 or 30 seconds long. Users should expect an average of 4 to 5 minutes of advertising per hour.