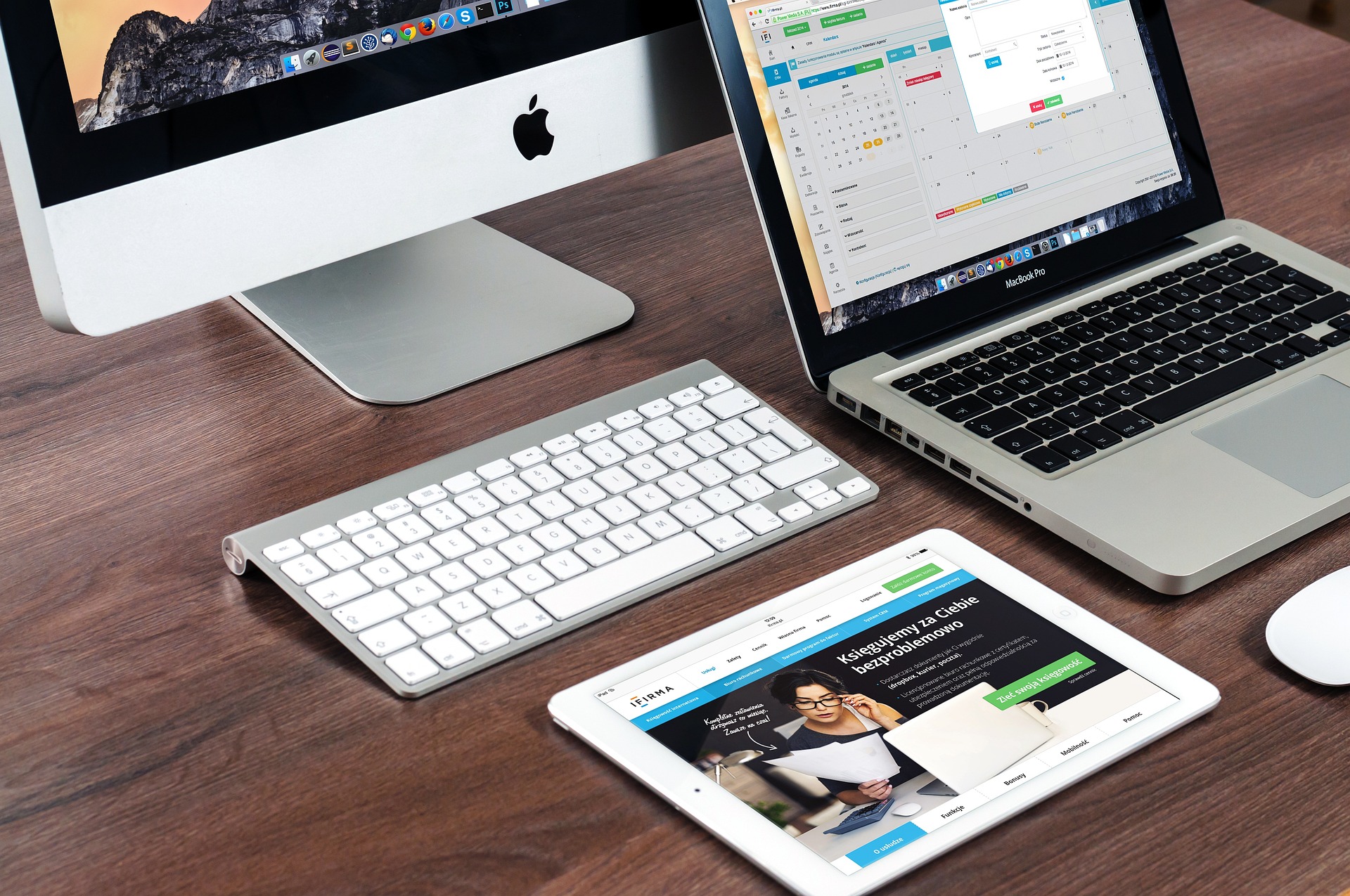 The slimmed-down macOS version for the M2 iPad will be developed under the codename Mendocino and released in 2023, Apple Insider reports, citing leaker Majin Bu.

The operating system is already being tested. The user interface is supposed to be about a quarter more significant to be equipped for touch operation.

Rumors about macOS on the iPad have been around for several years. It was also rumored that macOS could be used as the operating system for the original iPad. However, they have not proven true so far.

IPads are increasingly used as laptop replacements. And the call for corresponding software can also be heard again and again.

New iPadOS version will be on Monday
Apple has also reacted to this and is introducing the Stage Manager in the new version of the iPad operating system, iPad 16, which is expected at the beginning of next week.

The feature is supposed to simplify multitasking on the iPad and is also a component of macOS Ventura, which is also considered to be released on October 24.