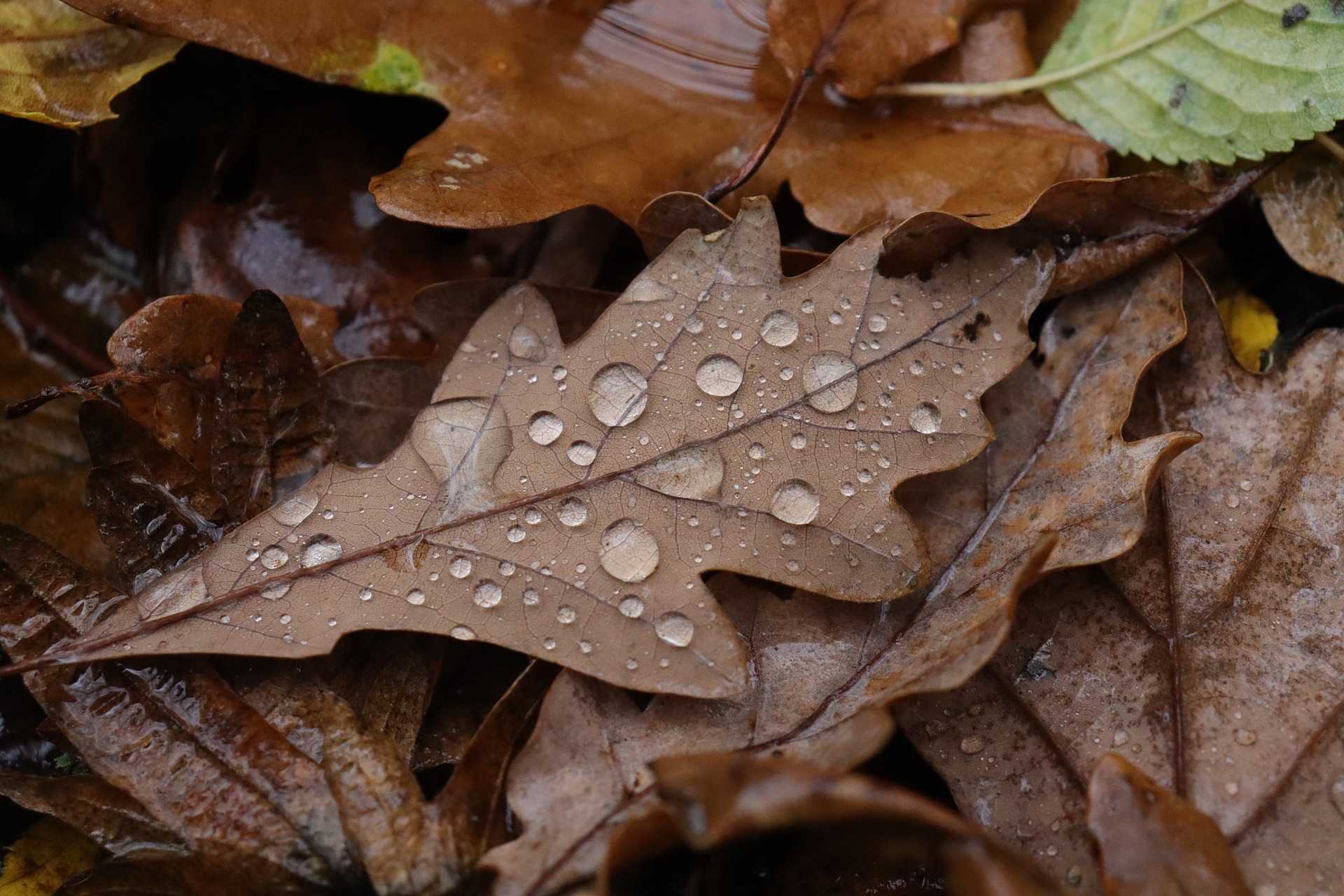 The coming days and the weekend promise to be sunny and warm in Austria. Only Saturday should, according to the Central Institute for Meteorology and Geodynamics (ZAMG) forecast, weather-wise sheer off and bring rain.

The Vienna weather in detail
A cold front on Saturday: Rain and dense clouds
On Saturday, a cold front will pass through from the west, bringing dense clouds and rain. In the east, some sun will come across in the morning, and the rain will intensify only in the afternoon; in Vorarlberg, on the other hand, it will rain in the morning, sometimes heavily, and the afternoon will already be largely dry and increasingly sunny. The wind blows only weakly from different directions; with the front, it turns to the west and temporarily revives. Early temperatures range from six to 13 degrees and daily highs from 13 to 20 degrees.

Up to 24 degrees are expected on Sunday
In the first hours of Sunday, a few patches of fog or high fog banks will persist in the lowlands, but only in the south. Otherwise, the sun will quickly assert itself, and mostly only thin veil clouds will pass through during the day. A light foehn will set in in the western parts of the country. Otherwise, it will remain primarily windless—three to eleven degrees in the morning and often 16 to 21 degrees during the day. In addition, Föhn is expected in the west up to 24 degrees.

A new week starts with lots of sunshine
On Monday, the high-pressure influence will remain, and a lot of sunshine will be announced. However, the fog zones are likely to be much more persistent in the east and south of the country than recently. In addition, a front with denser clouds will approach from the west, but foehn winds in the mountains will prevent them from advancing further. The wind will be light to moderate but in the hills foehn and partly brisk from southerly directions. Early temperatures will range from six to 13 degrees, while daytime highs will range from 16 to 23 degrees.

On Tuesday, more and more clouds will move in, especially in the western half of the country; isolated rain showers are expected for Vorarlberg and Tyrol. Otherwise, it will be dry and very sunny, especially towards the east and southeast. Here, the early morning fog patches clear quickly, and only thin veil clouds cross during the day. The wind will blow weakly to moderately from southerly directions; in the mountains, the Föhn will weaken. According to the forecast, early temperatures are expected to range from five to 13 degrees, with daytime highs mild at 16 to 23 degrees.