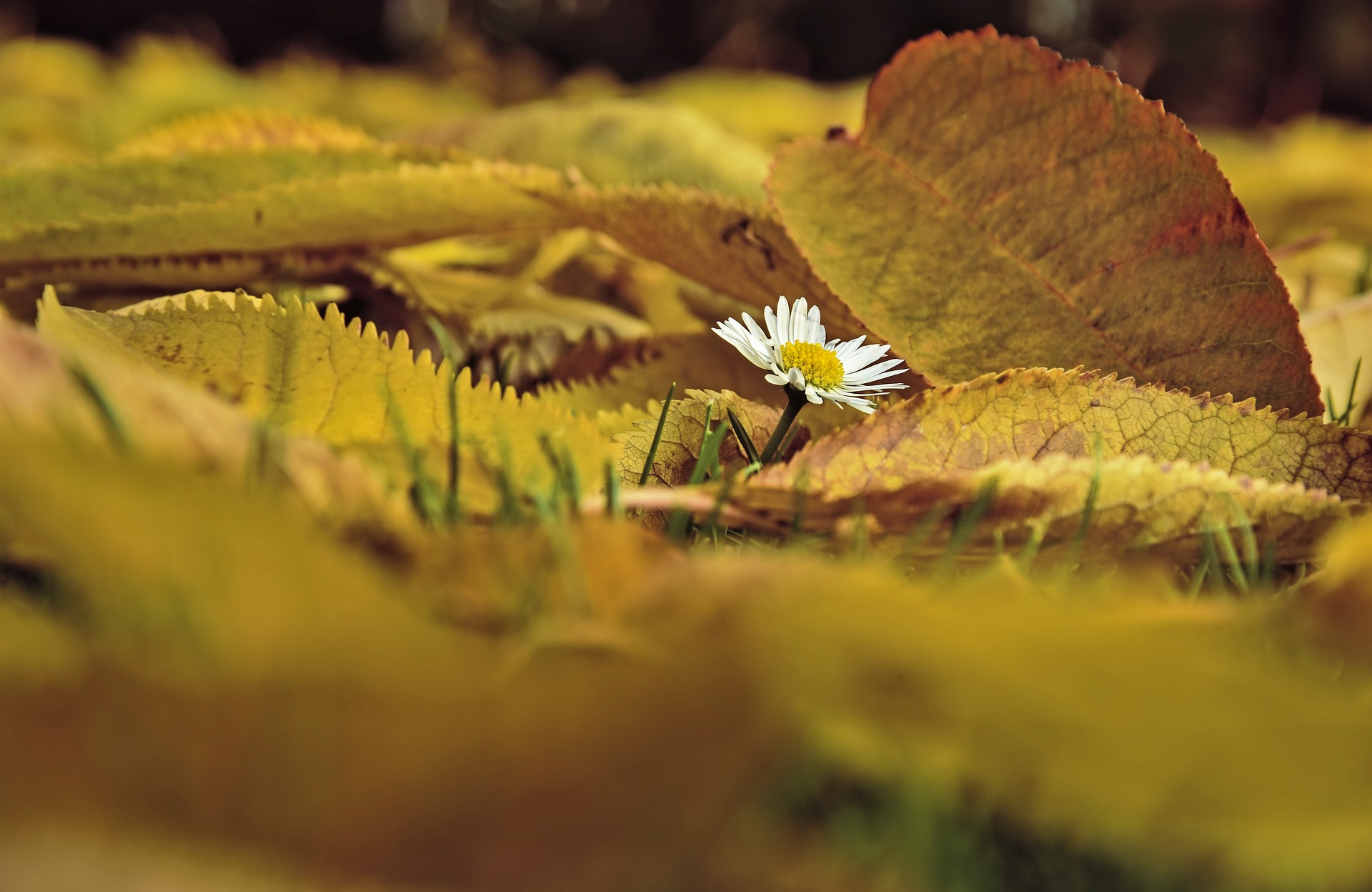 The weather in Austria will remain significantly too mild for the time of year in the coming week.

According to the Central Institute for Meteorology and Geodynamics (ZAMG) forecast, the thermometer will climb up to 24 degrees in the coming week as well, but only in regions where the persistent fog clears. Thus, it remains much too mild for the end of October.

Week starts rainy in the west – dry in the east.
The details: A disturbance zone will move in from the west on Monday. In the west and north, the day will start rather cloudy; in Vorarlberg and Tyrol, it will begin to rain in the morning. Rain and showers will spread eastward to western Lower Austria, Upper Styria, and Upper Carinthia in the afternoon. Further east, it will remain dry and sunny during the day, but fog patches will persist over the east’s lowlands. In the mountains, a lively and foehn southerly wind will blow. Otherwise, it will be relatively windless. Early temperatures will range from four to 13 degrees Celsius, with daytime highs ranging from 15 to 22 degrees Celsius, depending on the sun and the foehn.

Tuesday, the sun will prevail everywhere
On Tuesday, residual clouds from the nocturnal disturbance zone will remain in the east and south; from southern Burgenland to Upper Carinthia, there will be intermittent rain. In the western half, some fog may persist in the inner Alps. However, the weather will improve during the day with rising air pressure, and sunshine will prevail everywhere. In the afternoon, a few spring clouds will appear over the mountains; isolated rain showers cannot be ruled out. In the north and east, a moderate westerly wind will blow. Otherwise, there will be little wind. From seven to 13 degrees in the morning, temperatures will rise to 16 to 21 degrees.

National holiday remains primarily dry and mild.
On Wednesday, the national holiday, the day will start again with fog patches over the lowlands and in the inner Alps, which may persist tenaciously in places. From the west, a few harmless, often high cloud fields will also move across the sky during the day. Nevertheless, the country’s friendly and usually sunny weather character will prevail. The wind will blow weakly to moderately from southeast to west. Three to twelve degrees in the morning, 15 to 22 degrees in the afternoon.

Further mild weather on Thursday
On Thursday, the air pressure will continue to rise, and the supply of very mild air masses will increase. Apart from local patches of the early morning fog, there will be plenty of sunshine. Winds will be light, mainly from the east to the south. Early temperatures will range from four to eleven degrees, rising to a very mild 16 to 23 degrees by the afternoon.

Up to 24 degrees on Friday
On Friday, the high-pressure influence will continue. A few fog patches are expected again over the lowlands at first; also, the day will start cloudy in some valleys. Gradually, the fog will clear, and bright sunshine will prevail. In addition, the sky will often be cloudless. The wind will be weak from southeast to southwest. The early morning temperatures will range between six and twelve degrees; the daily highs will reach 16 to 24 degrees.