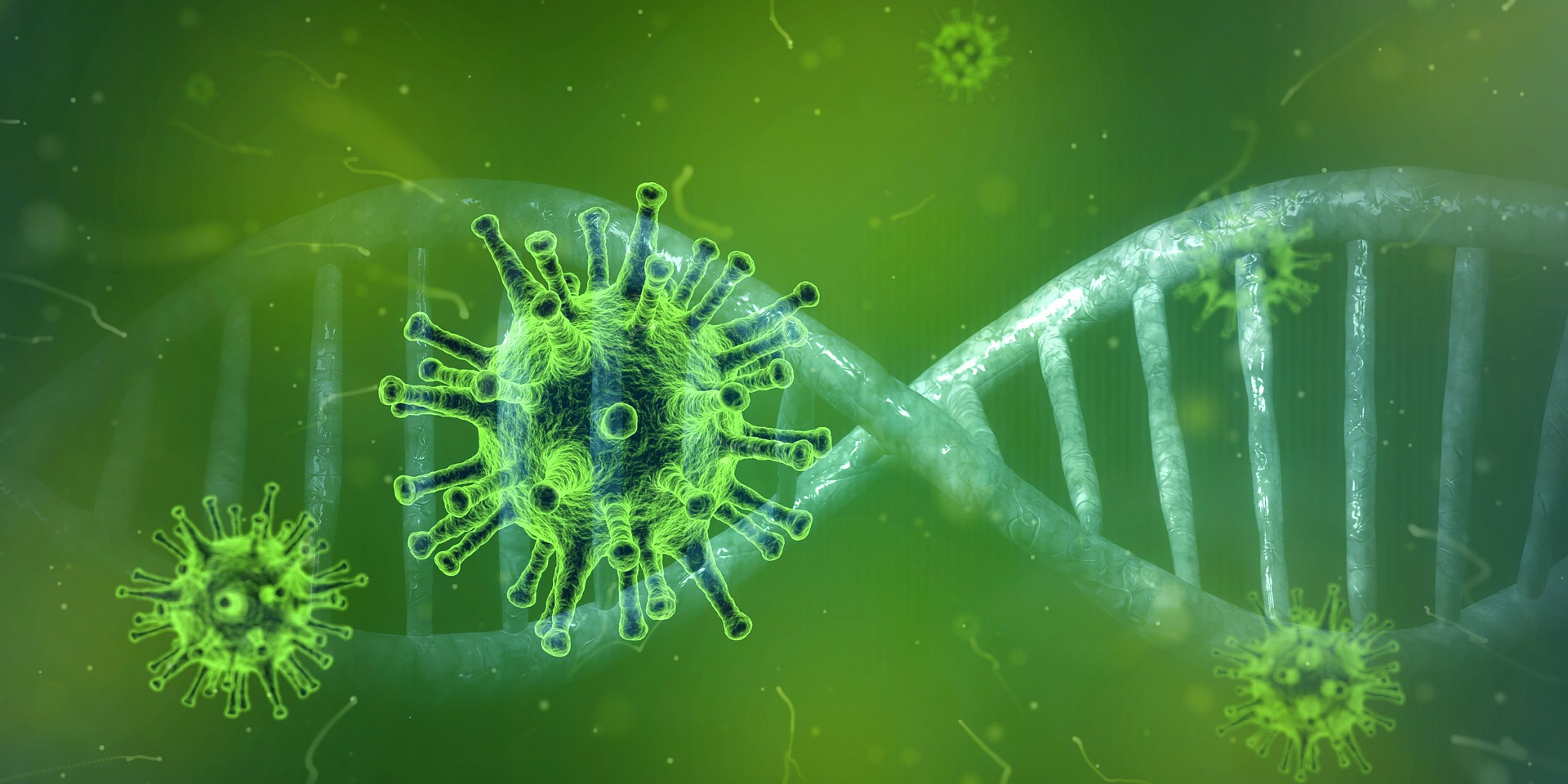 The recombinant from two omicron offshoots has the potential to supersede all other variants. It is likely to have the most potent immune escape to date.

Just recently, Health Minister Johannes Rauch let it be known that the number of new Corona infections is falling and that the viral load in wastewater monitoring is also declining. For this reason, he said, there is no need for additional measures for the time being. However, the Omicron variants are not asleep. After the worrying reports from Singapore, where XBB, a recombinant from two Omikron offshoots, has already replaced BA.5, the following bad news is that the new variant has already spread to 17 countries worldwide and last week also reached Austria.

According to “Heute” newspaper molecular biologist Ulrich Elling said that at present, it is still isolated cases and accounts for less than one percent of the incidence of infection in Austria.

“BQ.1.1 will certainly grow into many cases by the end of November; to what extent XBB is still catching up or what comes after that is still unclear. The data on immune evasion is still too uncertain for that,” said the researcher from the Institute of Molecular Biotechnology (IMBA) at the Austrian Academy of Sciences (ÖAW).

According to some international experts, such as Cornelius Römer from the Biozentrum at the University of Basel, XBB is the most contagious variant to date. It evades the immune system even better than other omicron offshoots. Researchers also worry that corona drugs could become ineffective.

The data from Singapore show how contagious the recombinant is. The XBB percentage has doubled from 22 percent to 54 percent within one week.

In Austria, however, the variant BA.5 with the mutation R346T is still causing concern for Corona expert Urlich Elling. The line had soon almost completely displaced BA.5 and now accounts for about 25 percent of the infection incidence in the country. But BQ.1 and BQ.1.1 are also picking up speed by the week, he said. Currently, they are at 8 percent of infection incidence. Rising trend.

Elling expects infection numbers to jump in November, with the final onset of winter: “The calm before the storm is expected to end in November with the change in weather and the new variants -quite abruptly ….”