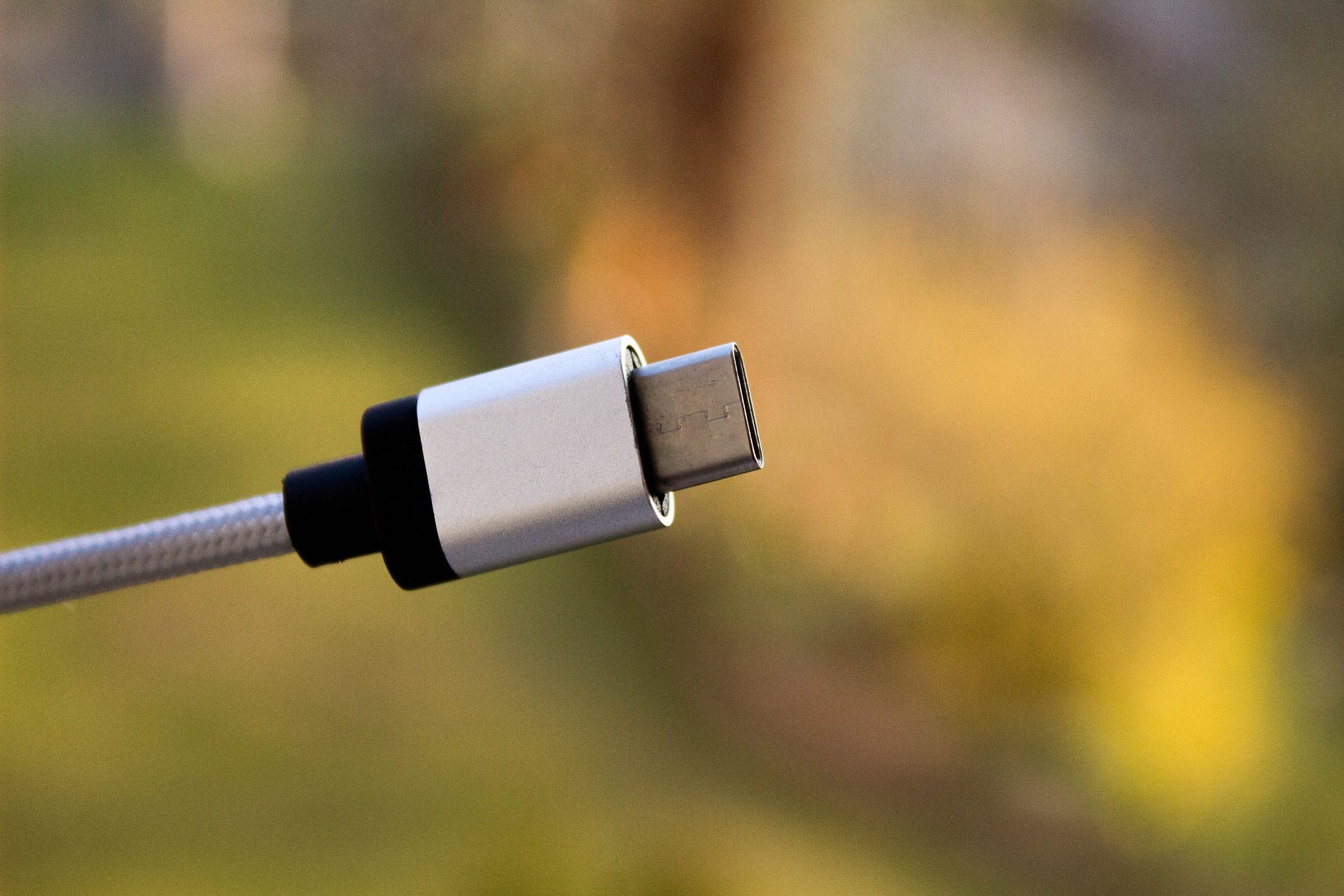 USB-C will become the new charging standard for tech devices in Europe. The Council of EU states gave final approval Monday for the new regulation, which will take effect in the fall of 2024. “A charger suitable for multiple devices saves money and time and also helps us avoid electronic waste,” said Czech Industry Minister Jozef Sikela on behalf of the current EU Council presidency.

In addition to smartphones, the new rules will also cover tablets, e-readers, digital cameras, headphones, portable speakers, and keyboards. For laptops, the requirements negotiated by EU member states and the European Parliament in June will apply from spring 2026.

Annual savings of 250 million euros are expected.
In the future, it will be clear whether a device is sold with or without a charger at the time of purchase. In addition, unique labels will make it clear whether existing chargers are compatible with the device. According to the EU Parliament, the new guidelines are expected to save consumers in the EU 250 million euros per year by avoiding unnecessary purchases of chargers.

The EU Commission is also to work on a uniform standard for wireless charging in the future. Critics complain that the new law puts the brakes on innovation, for example, in charging times or data transmission. They say it runs counter to the principle of open technology.

Three different charging types
A uniform charging standard has been under discussion in Europe for a long time. Initially, the EU Commission relied on voluntary cooperation between the industry – but with little success. In 2009, 14 cell phone manufacturers – including Apple – agreed on a uniform standard for power supply units in a voluntary commitment under pressure from the Brussels authority.

But when it came to the sockets in smartphones and tablet computers, three types remained from what was once several dozen: the now obsolete Micro-USB, the newer USB-C, and Apple’s thinner Lightning connectors. In September 2021, the EU Commission presented a legislative proposal for USB-C as the standard for the jacks in devices.