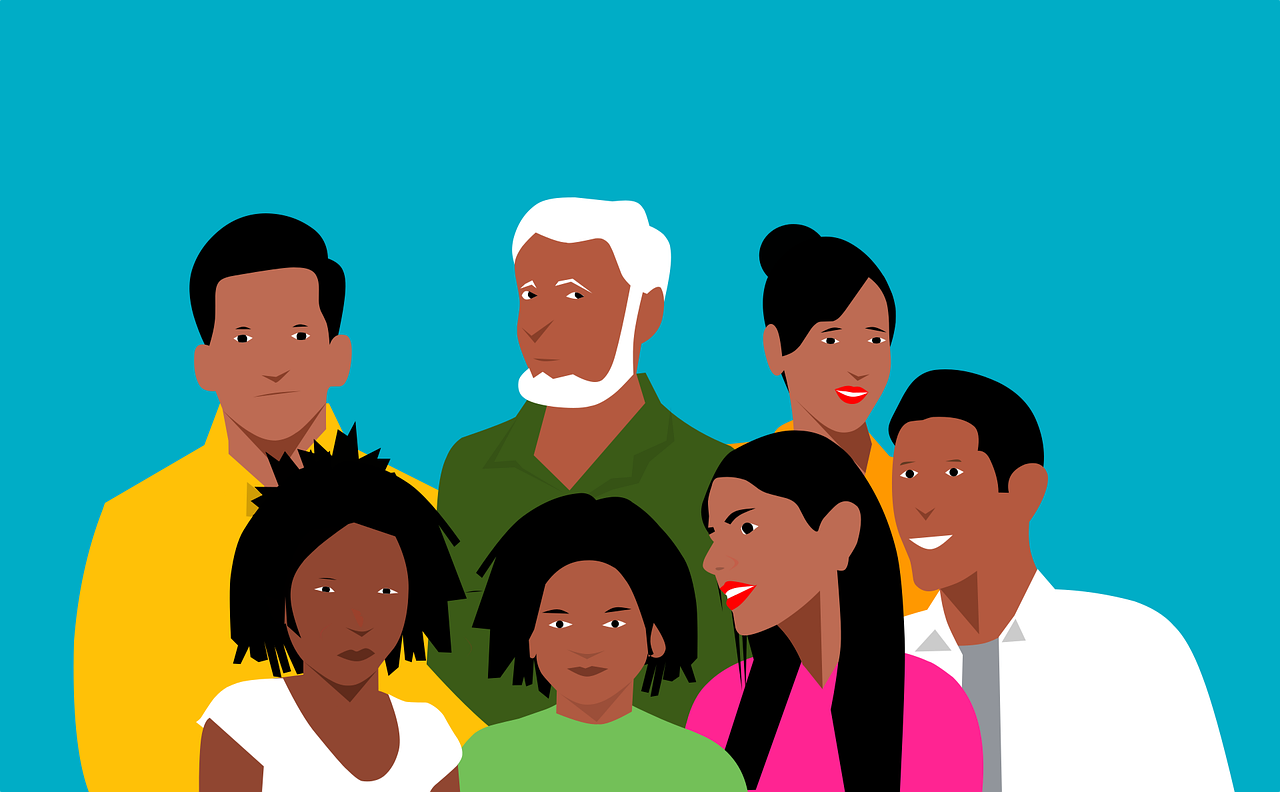 Statistics show that more than a third of Vienna’s population has a migration background. Most of them live in Rudolfsheim-Fünfhaus.

This is according to new statistics from the Austrian Integration Fund with figures from this year (cut-off date Jan. 1, 2022), which also show the distribution of migrants in Austria (residents with a place of birth abroad). As expected, 39 percent of them live in Vienna.

This migrant group is most strongly represented in Vienna.
Just below that is also the percentage of foreigners in Vienna about the entire population of the federal capital. 37.6 percent of Viennese have a migration background, according to the Integration Fund. Almost 725,300 people with a foreign place of birth live in Vienna.

But the statistics also clearly show that the federal capital is particularly popular with Serbs. Eighty-nine thousand eighty-five of them currently live in Vienna. They represent the largest group within the statistics. Turks are second in the Vienna nationality ranking, with around 65,302 people from Turkey living in Vienna in 2022. Germany is already some distance behind. Our dearest neighbors are represented in the statistics with 57,841 compatriots.