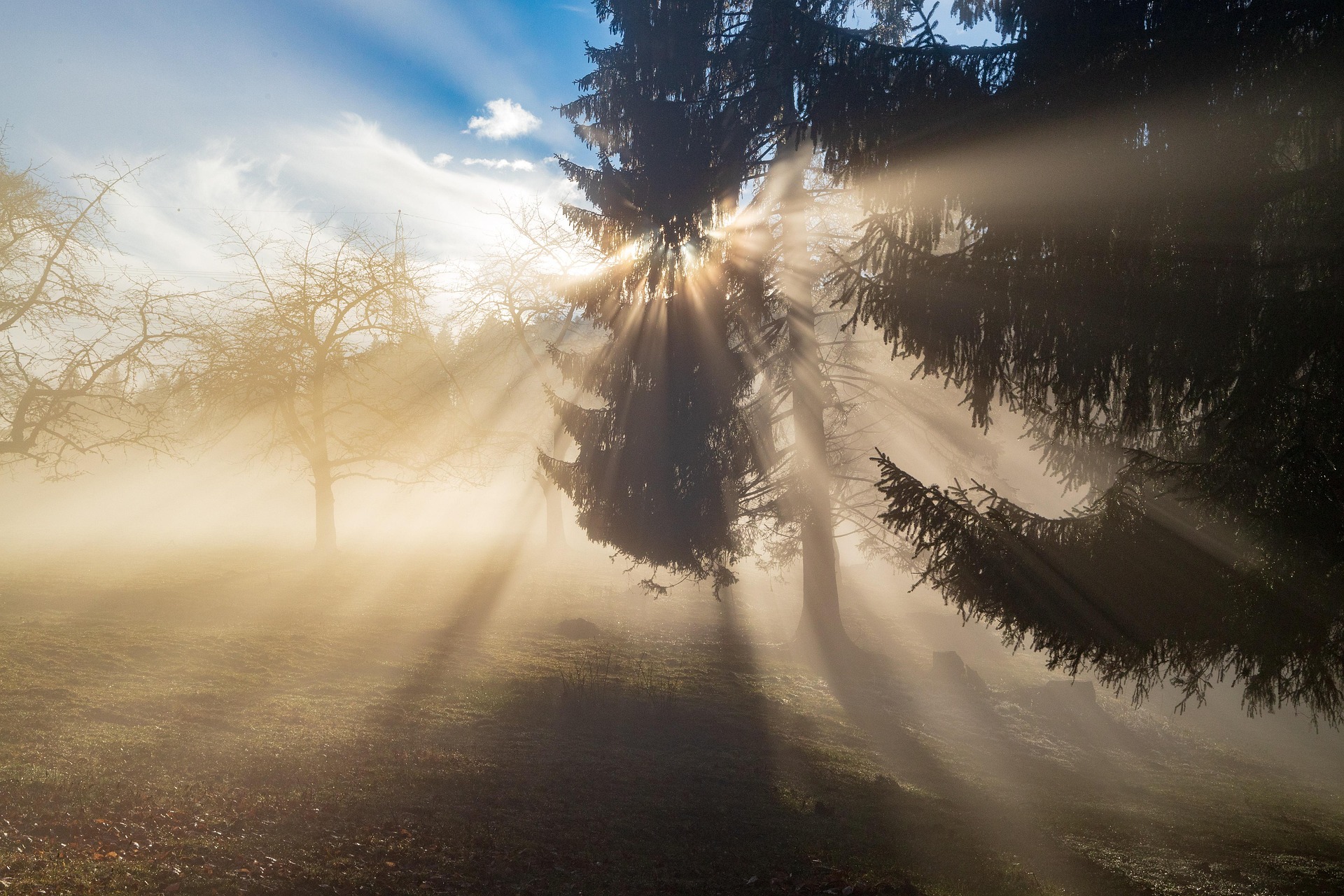 Based on high ZACHARIAS, the calm, dry autumn weather will continue over the weekend, UBIMET experts forecast. At low altitudes, especially in the east and south, the air close to the ground will remain susceptible to fog, while generally mild and sunny conditions will prevail in the mountains.

At the same time, with the shift of the high center to southeastern Europe, the Alpine region enters an increasingly southwesterly high-altitude current. Thus it remains significantly too warm for the season. The blocking wedge of high pressure will remain until the beginning of the new week; only on Tuesday will a cold front from the west indicate a short-lived change in the weather.

Today, Sunday, from the Danube region over the eastern lowlands to the Graz and Klagenfurt basins, initially high fog patches will persist. Still, away from them, the day will start mostly sunny. In the course of the morning, the high fog will gradually dissipate. Bad news for the capital region: Only in the extreme northeast of Vienna, the moisture often remains tenacious, and if at all, the sun can be seen here only briefly in the afternoon. It will remain dry over a wide area.

The increasing tendency to showers
Monday will start with fog and high fog in the lowlands and basins as well as in the area of the Mur-Mürz furrow. This fog will persist, especially in the northeast, and the day will be characterized mainly by cloudy weather. Apart from this, the sun will often shine early in the morning, and only harmless veil clouds will pass through during the day. The south wind blows only weakly.

Tuesday, All Saints’ Day, will also be sunny outside of the persistent fog and high fog patches, especially in the northeast, although more clouds will pass through from the west. During the day, it will remain predominantly dry; in the evening, the tendency for showers will gradually increase in the west.