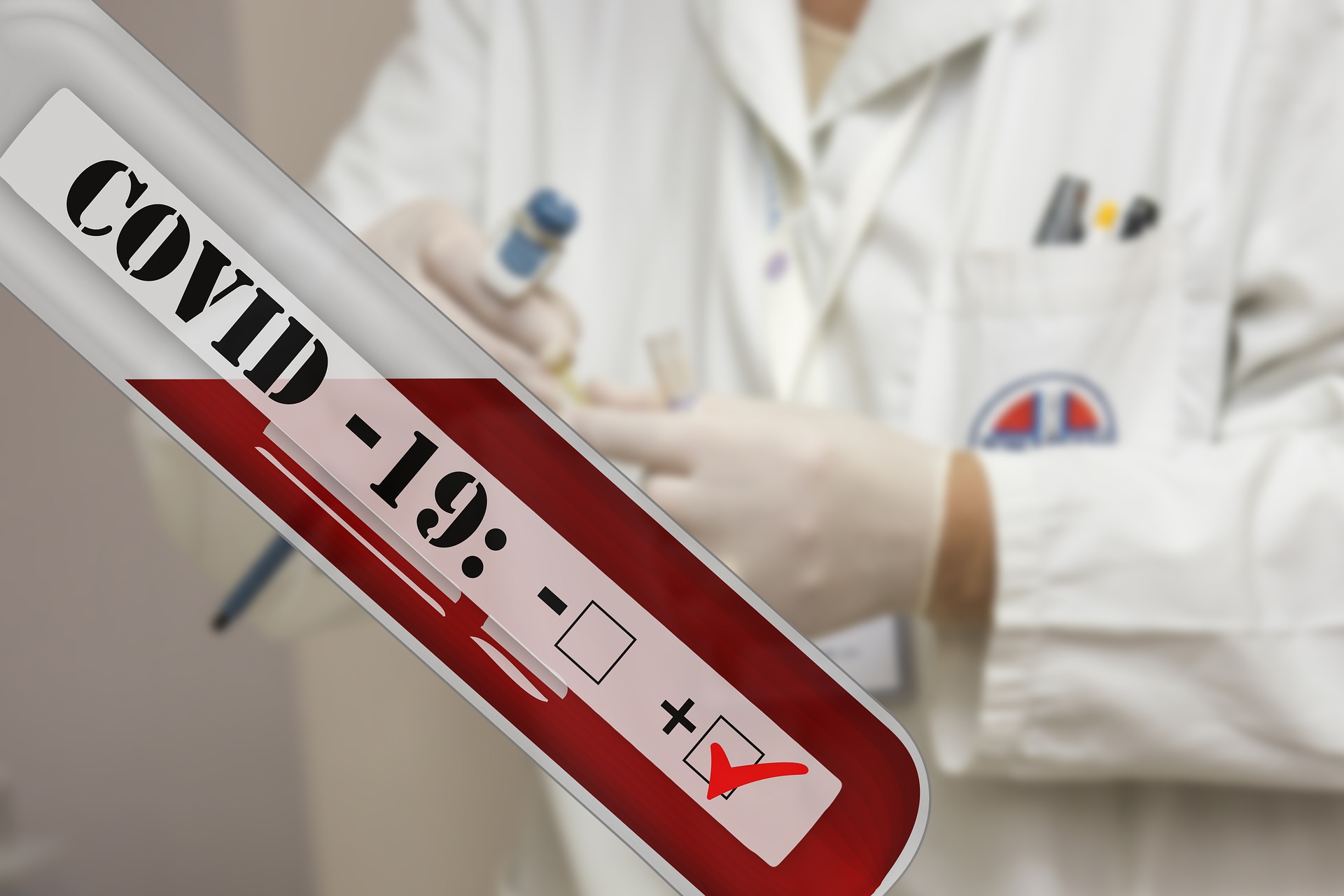 For the vast majority of the population, Covid-19, the disease caused by the SARS-CoV-2 virus, has lost its major scare. Still, scientists worldwide remain vigilant, looking for variants that could lead us back into a predicament. According to a new study, those could be the BQ.1.1. and XBB variants. Medical expert Dr. Christoph Specht classifies whether we should be worried.

Do variants BQ.1.1. and XBB with high immune escape necessitate broad-spectrum vaccines?
All viruses mutate, some more and faster, others slowly and less. The SARS-CoV-2 virus, initially discovered in Wuhan, has now developed a powerful pedigree. That’s because laboratory researchers worldwide use gene sequencing to track down every change in the virus.

A study by Chinese researchers now indicates that two new variants have emerged in the large family tree characterized by very high immune escape: BQ.1.1. and, much more, XBB. Immune escape, they say, is even strong enough to bypass the immunity built up by vaccination and infection. That’s why researchers are pushing to put more effort into developing broad-spectrum SARS-CoV-2 vaccines. However, the study is a preprint that has not yet been peer-reviewed by other scientists.

“A wave of variants in Europe and North America in late November”
Bioinformatician Cornelius Römer of the Biozentrum of Basel University, therefore, assumes that “BQ.1.1 [will] drive a wave of variants in Europe and North America before the end of November,” he wrote on Twitter. After all, “Its relative share has more than doubled every week.” Compared to the currently predominant BA.5 variant, the subline likely has a transmission advantage of more than ten percent, he further explains on the social network. In addition, BQ.1.1 is “significantly faster” than the Omikron variant BA.2.75.2, which was most recently identified as a new potential wave driver, he added.

Medical expert: Immune escape in itself is standard
Prevention physician Dr. Christoph Specht can not rule out a wave by a new variant, but gives to consider: “The immune escape is nothing special, but even total standard, it refers mostly only to the antibodies.” Because in a so-called immune escape, the antibodies no longer function as well or at all. “But that doesn’t have to irritate us at all because vaccinations will not enable us to prevent infections as such.”