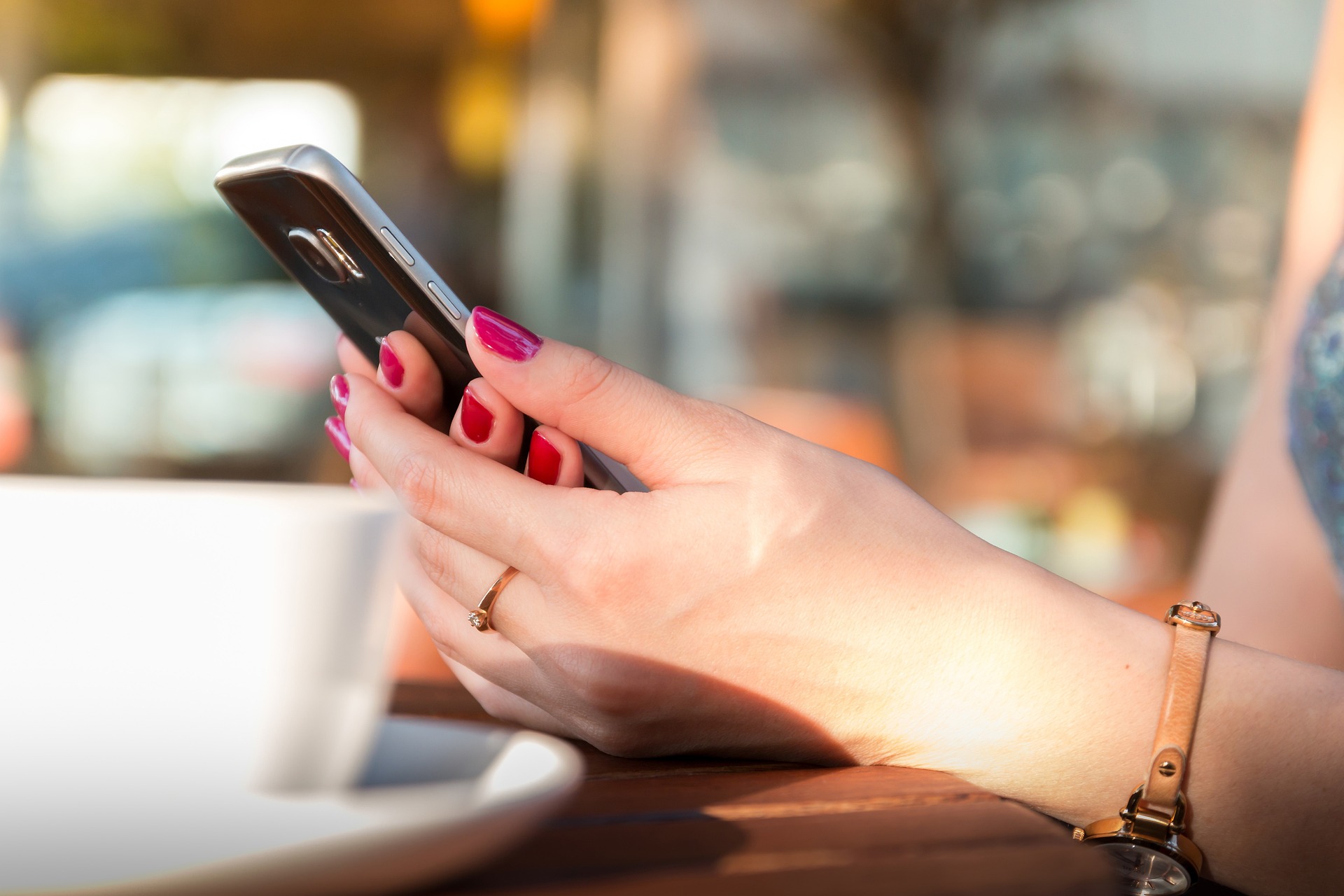 A new message: “Hi, mom, I have a new number. I’m sending this message from (sic!) a friend’s cell phone because my phone is broken.” SMS messages like this increasingly appear on the cell phones of many Burgenlanders. In it, the supposed daughter or son states that they have lost their cell phone and asks them to contact a new number via WhatsApp. However, anyone who does this is falling into the trap of scammers. Then, they ask to pay for the latest cell phone because the “son” or “daughter” would not have access to online banking.

Astrid Eisenkopf, the deputy head of the provincial government responsible for consumer protection, is now issuing an urgent warning against this new scam. Also, it received only recently such a message. “Even though warnings against such text messages are issued, again and again, the scammers still have a good chance of ‘success.’ Particularly in stressful situations or due to the emotionality of the message, people often act rashly and write back right away,” says Eisenkopf. It is essential to check the truth of the message and, if necessary, call in the police.

Spelling and grammatical errors can indicate that the message is an attempt at fraud. Those affected should neither write back nor tap on links and certainly not disclose personal data.