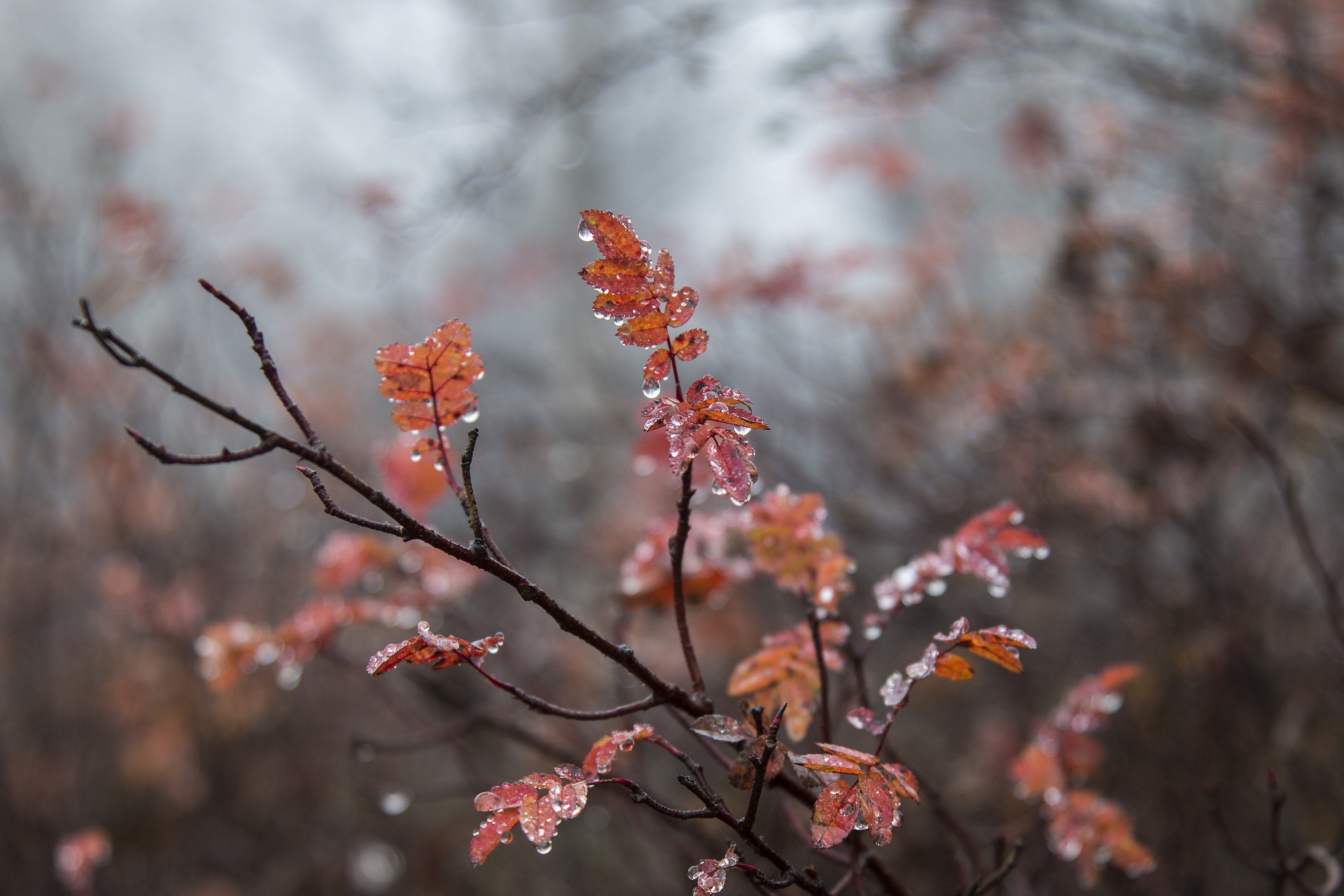 At the beginning of the new week, the weather still presents itself from its friendly side – but this will be over by Thursday at the latest.

The high-pressure “Zacharias” influence remains at the beginning of the new week. Very mild air will continue to be brought into the country. However, on Tuesday and Wednesday, the frontal systems of a low-pressure zone with a center over the North Sea will approach, gradually leading to more changeable and cooler weather from midweek.

Monday begins away from the Alps again frequently, in the valleys and basins in places with fog and high fog. During the day, most fog patches make way for the sun, but it frequently remains cloudy in the eastern lowlands. In the mountains, on the other hand, the sun will shine from early in the morning, with a few harmless clouds passing through in the afternoon. With weak to moderate, only occasionally light foehn southerly winds, the highs will be between 12 and 24 degrees, depending on fog clearing.

On Tuesday, All Saints’ Day, especially in the Danube region and the eastern lowlands, persistent fog and high fog patches will persist. Otherwise, the sun will sometimes shine in the east and south, but from Vorarlberg to Salzburg, it will quickly become cloudy, and light rain will spread from the west. This will advance to Upper Austria in the evening and then to the northeast during the night. In the eastern lowlands, a moderate southeast wind will blow. From northwest to southeast, temperatures will reach 13 to 24 degrees.

On Wednesday, All Souls’ Day, clouds will initially predominate, and some rain will fall in the morning in the northeast. In the morning, it will loosen up away from the Alps, and in the south, in the mountains, it will remain cloudy, and in the day, it will start to rain like showers. In the evening, also in the eastern lowlands, some rain will fall again in places, mostly dry and sunny for the longest time north of the Danube. With weak to moderate, in the east also briskly freshening westerly winds, the highs will be between 12 and 19 degrees.

Thursday will start with some clouds, especially in the east and south, with rain. During the day, the sun will shine at times on the northern side of the Alps, and in the northeast, in the south, clouds will predominate, and a few rain showers will fall until the afternoon. In the west, it will become cloudy, but it will remain predominantly dry until the evening. The wind will shift to the southeast and freshen up briskly in the east; on the northern side of the Alps; it will be slightly foehn in places. The high temperature will range between 11 and 17 degrees.