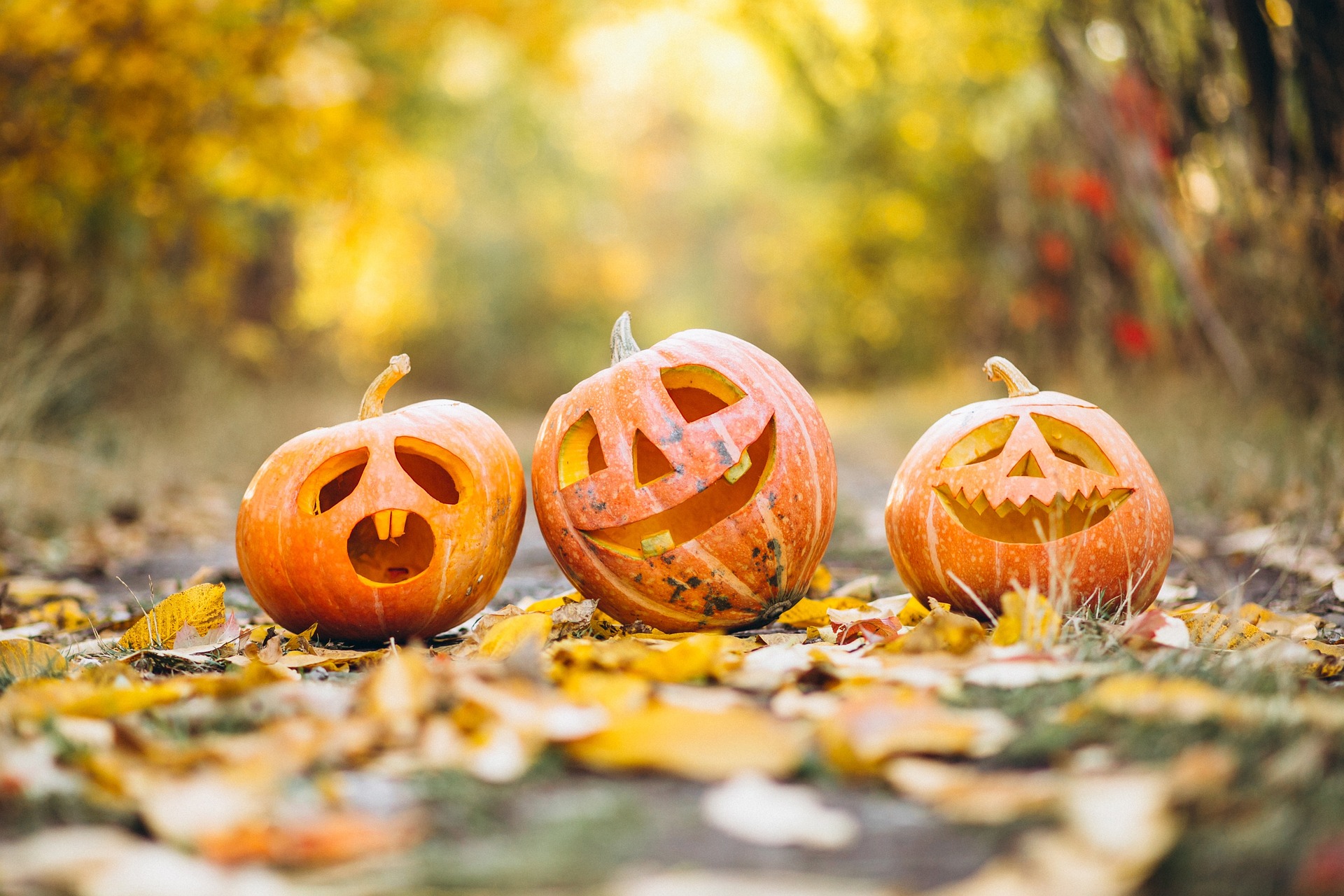 Halloween has managed to establish itself in Austria. The name “Halloween” itself has to do with November 1.

This is All Saints’ Day, which is called “All Saints Day” or “All Hallows” in English, and the evening before it is, therefore, “All Hallows Eve” – shortened to Halloween. By the way, this is supposed to be very suitable for prophecies. Popular are prophecies about wealth and private luck. Coins and rings or thimbles are discovered in food, the finder would sail into the harbor of marriage, or remains alone for the rest of his life.

Halloween could establish itself.
Halloween has now established itself in Austria, despite criticism of the “foreign” custom: After the Corona-related break, many children eagerly await the night of November 1 again this year. No wonder, since this is the eerie night of lost souls, the Celtic god of death Samhain, and the witches’ Sabbath.

The celebrations, which originated in the U.S., have also caught on in Central Europe – best exemplified by the fact that chocolate Santas and Santa Clauses do not yet dominate the scene in domestic supermarkets at the beginning of October. Instead, imitation and real pumpkins can be seen on every corner.

“Trick or treat!”
The children have adopted one-for-one the custom of parading from house to house in costume. Using the German equivalents for “Trick Or Treat,” they jokingly threaten to extort candy, mostly with “Trick or treat.”

Legends entwine around Halloween.
If this celebration is primarily harmless, despite the pranks, the numerous legends surrounding Halloween certainly are not. A Roman poet wrote about the month’s change from October to November: “… This night is terrible! The Celts drink the blood of children. Then they indulge in repulsive sexual practices. They spare neither children nor mothers, people of all ages and sexes ….”

The oldest roots are found among the Scottish and Irish Celtic druids: According to them, it was the day of harvest and the night when the earth was closest to the world of spirits, and their lost souls wandered. They were to be appeased with a feast.

Pumpkin as an ingredient for a successful Halloween celebration
There is still one classic ingredient missing for a successful Halloween celebration – the pumpkin: there is also a suitable fairy tale for this. It concerns the Irish village blacksmith Jack O’Lantern, who is said to have been so stingy and greedy that he was even denied entry into hell. He was destined to wander around with a lantern forever. Only a piece of glowing coal in a hollowed-out wrinkled sugar beet got him. The story of Halloween came to America via Irish emigrants – and there, the turnip became a pumpkin.