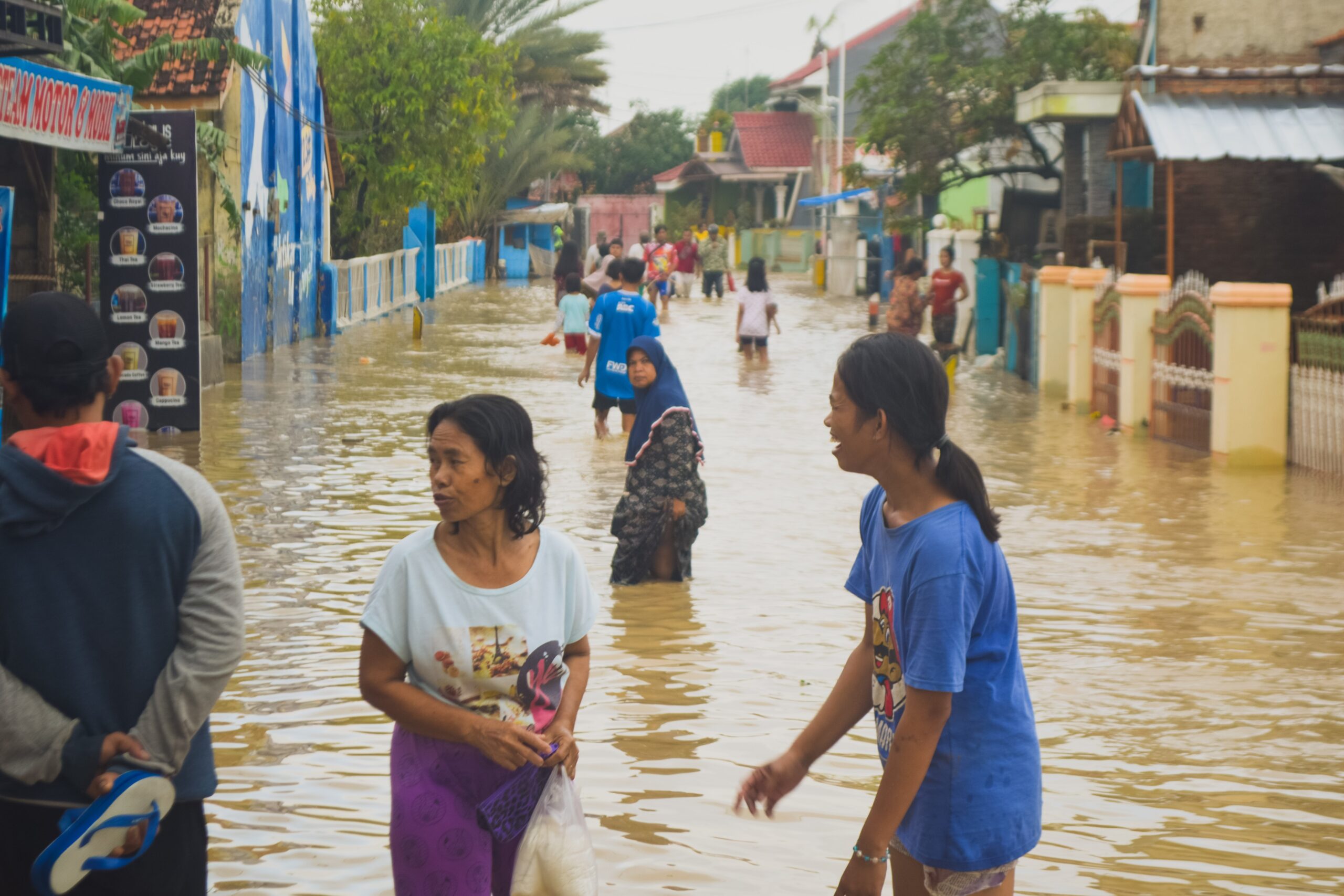 The number of victims caused by tropical storm “Nalgae” in the Philippines has continued to rise.
So far, 141 deaths have been recorded, the disaster management agency announced on Wednesday. President Ferdinand Marcos Jr. declared a state of emergency for 23 of the island nation’s 81 provinces to speed up reconstruction after heavy flooding and landslides.

The state of emergency will allow the government to control prices for necessities and allocate additional funds for relief and reconstruction efforts, among other things, over the next six months. According to the disaster management agency, damage to agriculture and infrastructure in the Southeast Asian country is estimated at more than 2.26 billion pesos (about 39 million euros).

More than 3.1 million people were affected in total
“Nalgae,” called “Paeng” in the Philippines, had initially triggered flooding and landslides in the south at the end of last week. Over the weekend, the tropical storm then moved further northwest, causing heavy rainfall and flooding in the Western Visayas region and the provinces of Cavite, Laguna, and Batangas, which lie south of the capital Manila. In total, more than 3.1 million people have been affected.

The Philippines is hit by an average of about 20 typhoons each year. The worst storm so far, “Haiyan,” claimed the lives of more than 6300 people in November 2013.