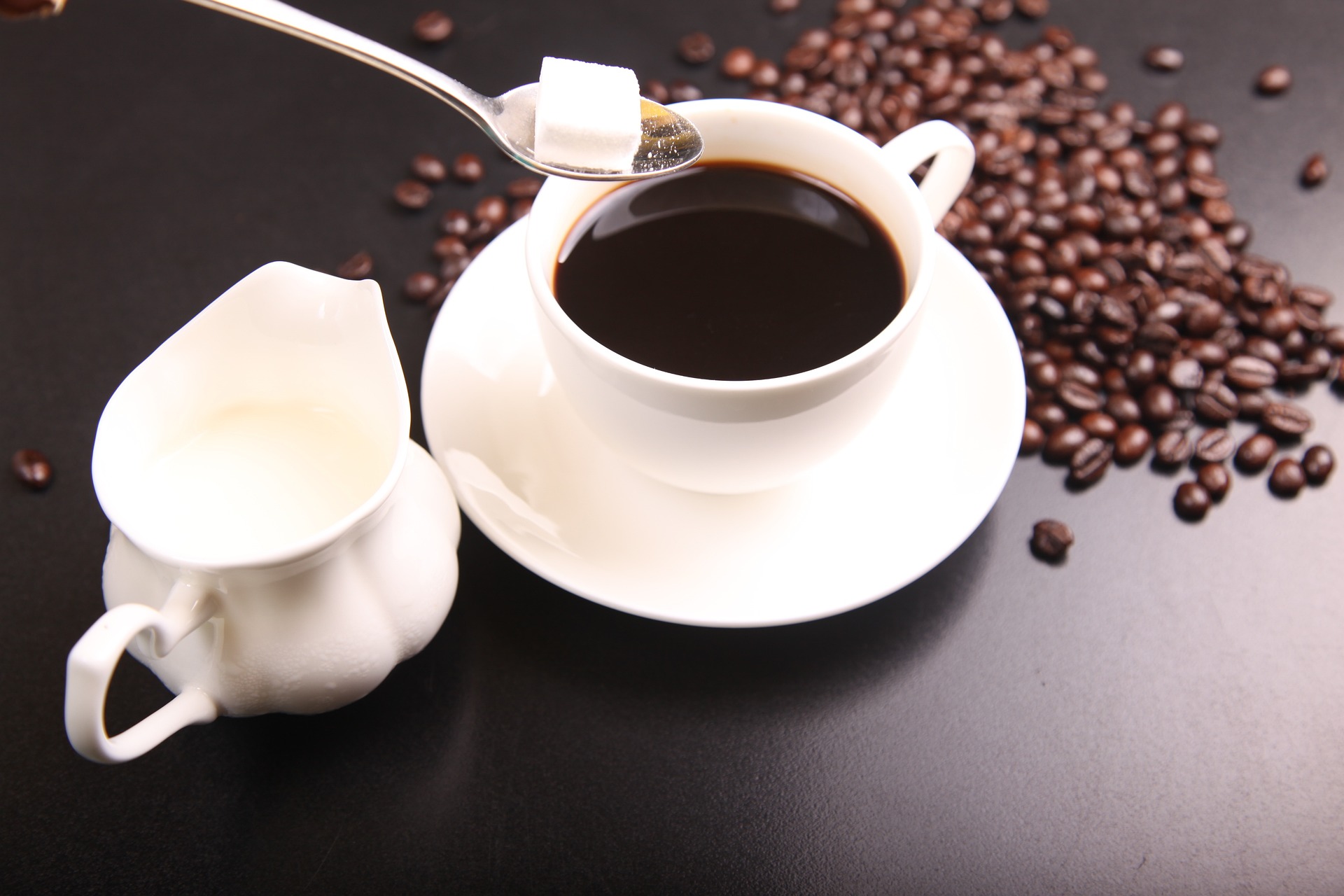 Too much coffee can trigger migraines in people prone to severe headaches. But on the other hand, these people should not give up coffee either. The line is relatively narrow.

We love coffee, and unfortunately, we drink too much of it.

Coffee consumption
But according to a study published in the American Journal of Medicine, migraine sufferers who consume at least three caffeinated drinks daily have migraines the same day or the next day. The researchers also found that people with headaches were less likely to have severe headaches if they drank one or two caffeinated drinks.

“It’s interesting to note that although some migraine sufferers should avoid caffeine, we noticed that drinking one to two coffees a day did not increase the risk of migraines,” said Suzanne Bertisch, M.D., lead author of the study and an assistant professor at Harvard Medical School. Although more studies are needed, this is “an important first step,” Dr. Bertisch says.

According to the study’s authors, the role of caffeine in headaches is difficult to answer. Its effect on these headaches depends on daily consumption and the amount of caffeine consumed. Depending on these variables, caffeine can both cause and relieve pain.

Researchers analyzed data from about 100 adults who experience migraines about twice a month but no more than 15 times a month. To do so, the study participants completed an online six-week questionnaire about their consumption of caffeinated beverages, including soft drinks, energy drinks, and coffee. They were also asked to report on the number of migraines they had.

The authors explain that more research is needed to determine which types of caffeinated beverages may impact migraines.