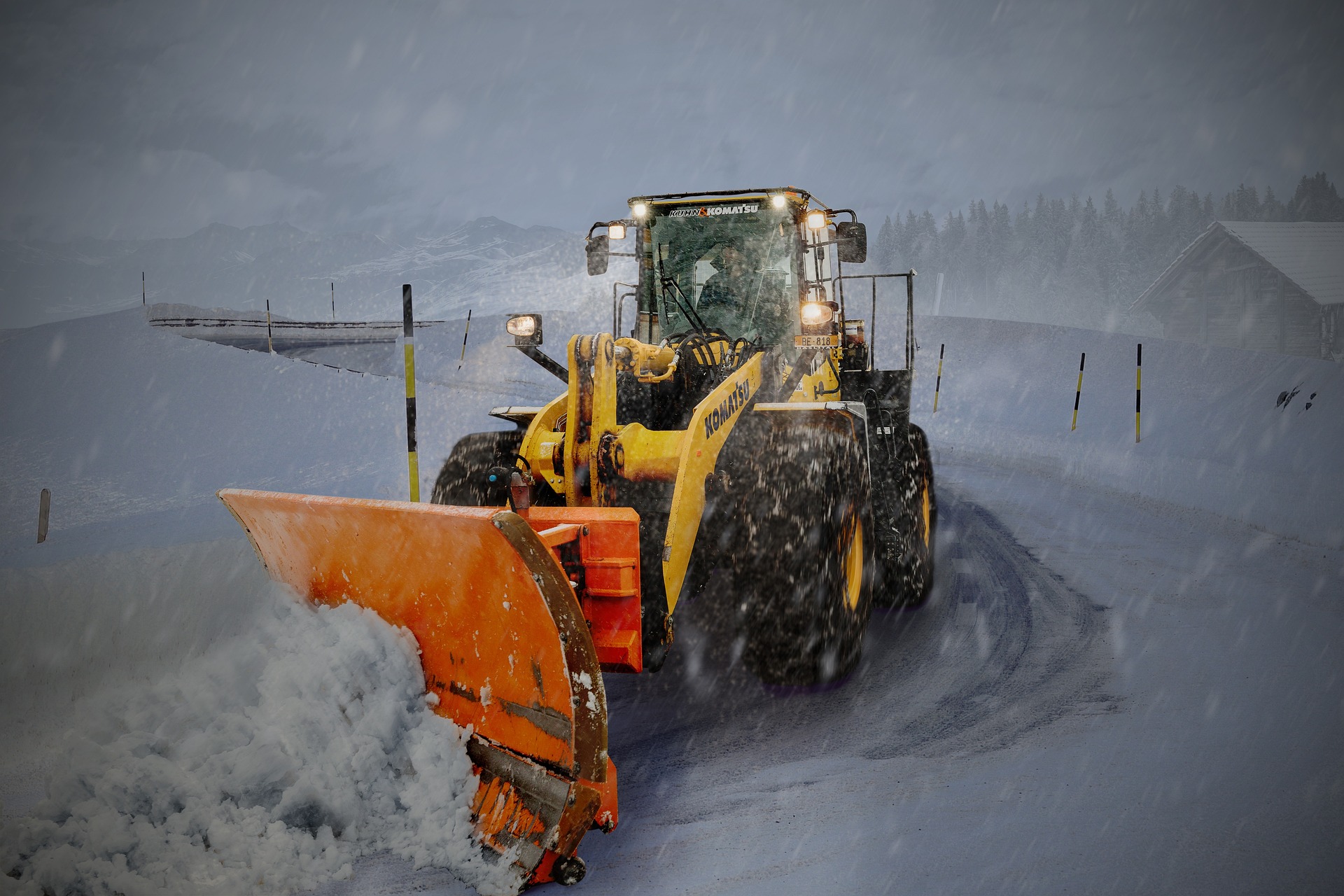 On Friday, the first widespread snowfall came to Austria. About 40 centimeters fell in the Tyrolean Oberland down to the A13.

Those who set out on Thursday at 20 degrees in the east of Austria towards the west woke up Friday, to a thick blanket of snow. In the morning, there were first pictures from Lech am Arlberg (district Bludenz), where the folding rule showed 30 centimeters of fresh snow – “Heute” reported.

Since then, the emergency vehicles of the winter road clearance service have been in constant use, and residents have also had to shovel snow in front of their houses laboriously. The picture is similar on the other side of the Arlberg, in Kühtai in the Tyrolean Oberland (Imst district). Here, even snow blowers have to work against the 40 centimeters that have fallen.

On the past road, several trucks were parked across the street – snow chains are compulsory. Many deciduous trees still carry their colorful leaves and bend due to the heavy snow. On Friday, nothing was possible above 1,200 meters without winter equipment.

It also snowed 40 kilometers to the west at the Brenner Pass. The A13 leads here over the border to Italy; the post is at an altitude of 1,370 meters above sea level. Pictures from the ASFINAG webcams show snow-covered truck parking areas on the side of the highway.

In Salzburg’s Lungau region, the B99 near St. Michael had to be temporarily closed due to stuck vehicles.

On Saturday, generally dense clouds persist; on the central northern side of the Alps and generally in the west, it rains or above about 1,200 meters snow falls. In the Rhine Valley, isolated thundery showers cannot be ruled out during the day. However, it will be mostly dry in the south and east, but the sun is most likely to appear in East Tyrol and Carinthia. The wind will be brisk, at the eastern edge of the Alps also strong with some gusts from the northwest; in the south, it will be foehn.