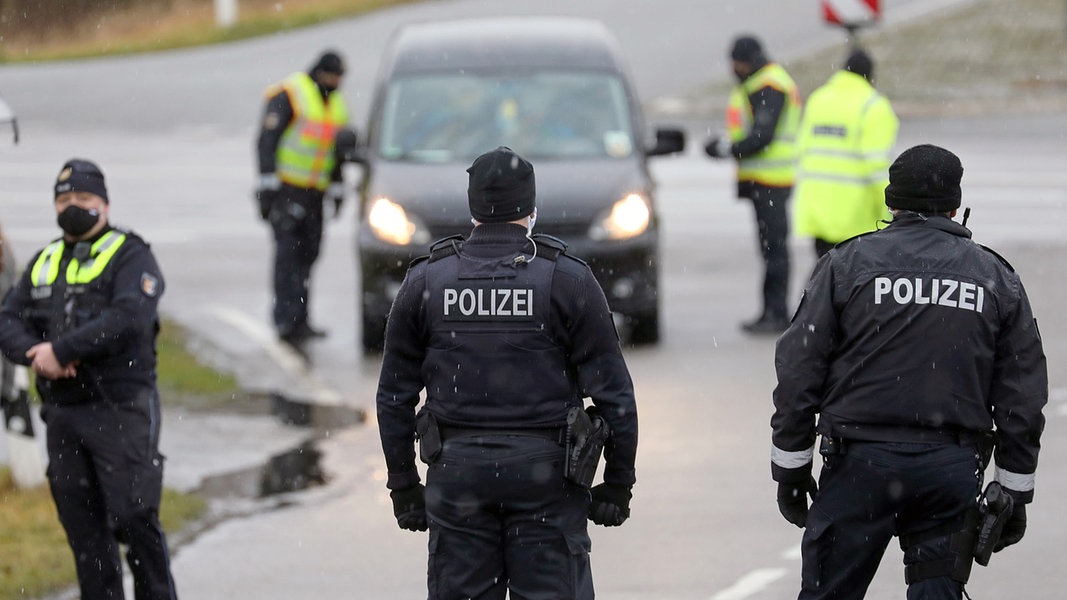 With the first two countries, they will remain in place at least until mid-May, with Slovakia until December 12.

Vienna – Border controls with neighboring Hungary, Slovenia, and Slovakia will be extended. The Ministry of the Interior announced this to APA. With the former two states, they are to remain in place until mid-May, with Slovakia until December 12. Interior Minister Gerhard Karner (ÖVP) sees this as a consistent continuation of the fight against the trafficking of human beings.

According to the Ministry of the Interior, all border controls will be carried out in close coordination with the ministries of the neighboring countries. It is pointed out that the Czech Republic has also extended its checks on persons at the border with Slovakia. This has been brought to the attention of the EU Commission about the controls with Slovenia and Hungary. Germany, Denmark, and France, among others, carry out border controls.

An EU country in the Schengen area may only introduce such controls for six months in case of a severe threat to its public order or internal security. After that, it would need proof of a new serious threat.