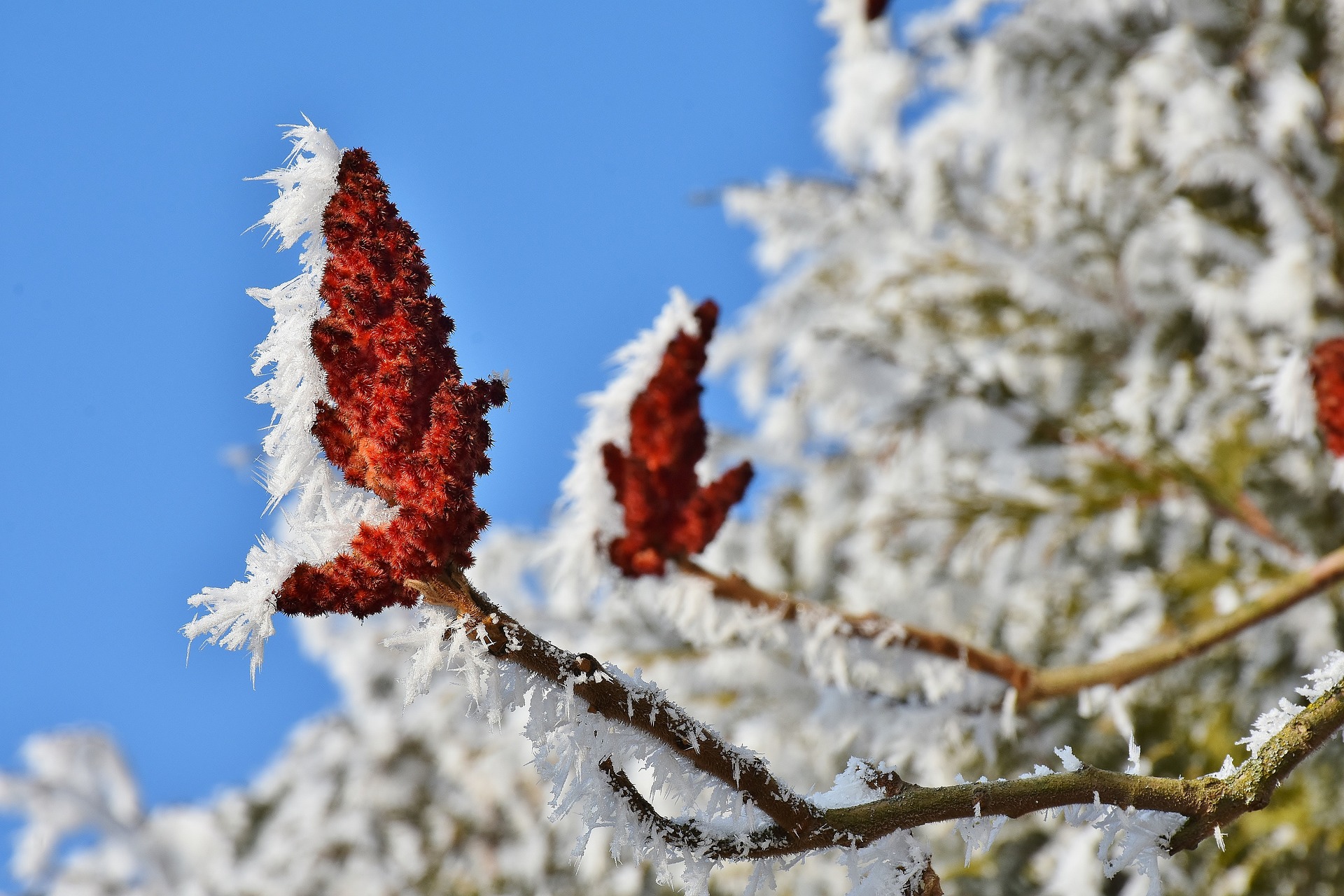 According to the latest weather forecasts, December is expected to be unusually cold this year. While energy costs continue to rise and many are already wondering how best to survive the winter months, the latest forecasts are causing further concern among the public.

Although the winter weather forecast is still uncertain, most weather experts agree that the likelihood of an extreme cold snap next December is very high.

It could get nasty
Although the autumn months are above average this year and more reminiscent of late summer, this could end as early as November. According to a report by RTL, meteorologists expect an abrupt drop in temperatures at the start of winter.

Although forecasts of winter weather at this early stage are still fraught with uncertainty, the government and the population should prepare for the possibility of a pre-Christmas cold snap. Given the scarcity of energy supplies, a sudden cold snap could push many households to their breaking point.

Nothing is set in stone yet
A cold snap would be associated with a so-called “atmospheric blocking,” in which persistent high pressure leads to anomalous easterly winds and lower temperatures over Europe. Currently, climatic conditions suggest that the likelihood of such an event is somewhat higher than usual.

We are just coming out of a warm summer. We know the winters are getting milder. So we might be inclined to think that it’s going to be a mild winter and we don’t have to worry. That may well be the case, but the forecast we are putting out today and our understanding of how the climate system works lead us to believe there is still a chance of an icy snap.
We cannot yet predict with certainty whether the current weather pattern, with its below-average cool temperatures in the equatorial Pacific, will continue into the new year. Should this be the case, it would at least mean a milder second half of winter.