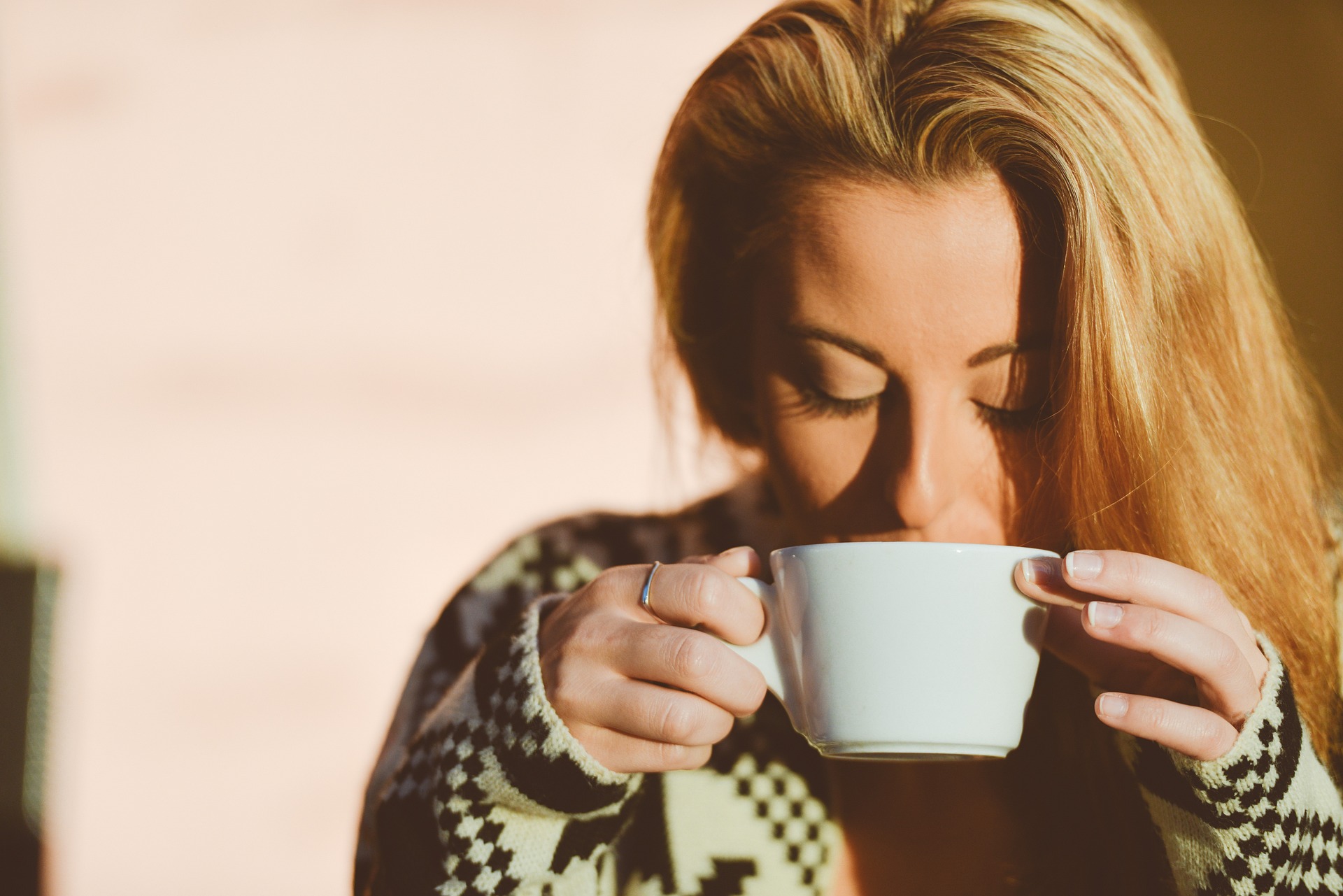 The video, posted in mid-September and now has 582,500 views, is part of her series on how viewers can improve their lives. “Not only is coffee acidic, so it’s heavy on the stomach in the morning, but it puts our bodies into a stress response, releasing the stress hormone cortisol and putting us in a kind of fight-or-flight state,” she claims.

“I used to drink several cups of coffee on an empty stomach, and then I had a bunch of hormonal acne and wondered why,” Hedlund recalls. “It’s because your body is stressed. Eating something small before you have a cup of coffee is best. I promise you will notice a difference.”

According to a medical expert, “What you can say is that there does seem to be a link between caffeine and hormones – especially estrogen.” Nevertheless, he says, the connection is much more complicated than TikTokerin portrays. In this context, he refers to a study with 260 female subjects published in the “American Journal of Clinical Nutrition” in 2012, which showed that caffeine could affect the estrogen balance of women. Still, the influence was “not clinically relevant,” Specht explains in an interview with RTL. “Clinically means that it has any effect on important functions,” the physician explains. In other words, a tiny difference is measurable but has no demonstrable consequences for the body.