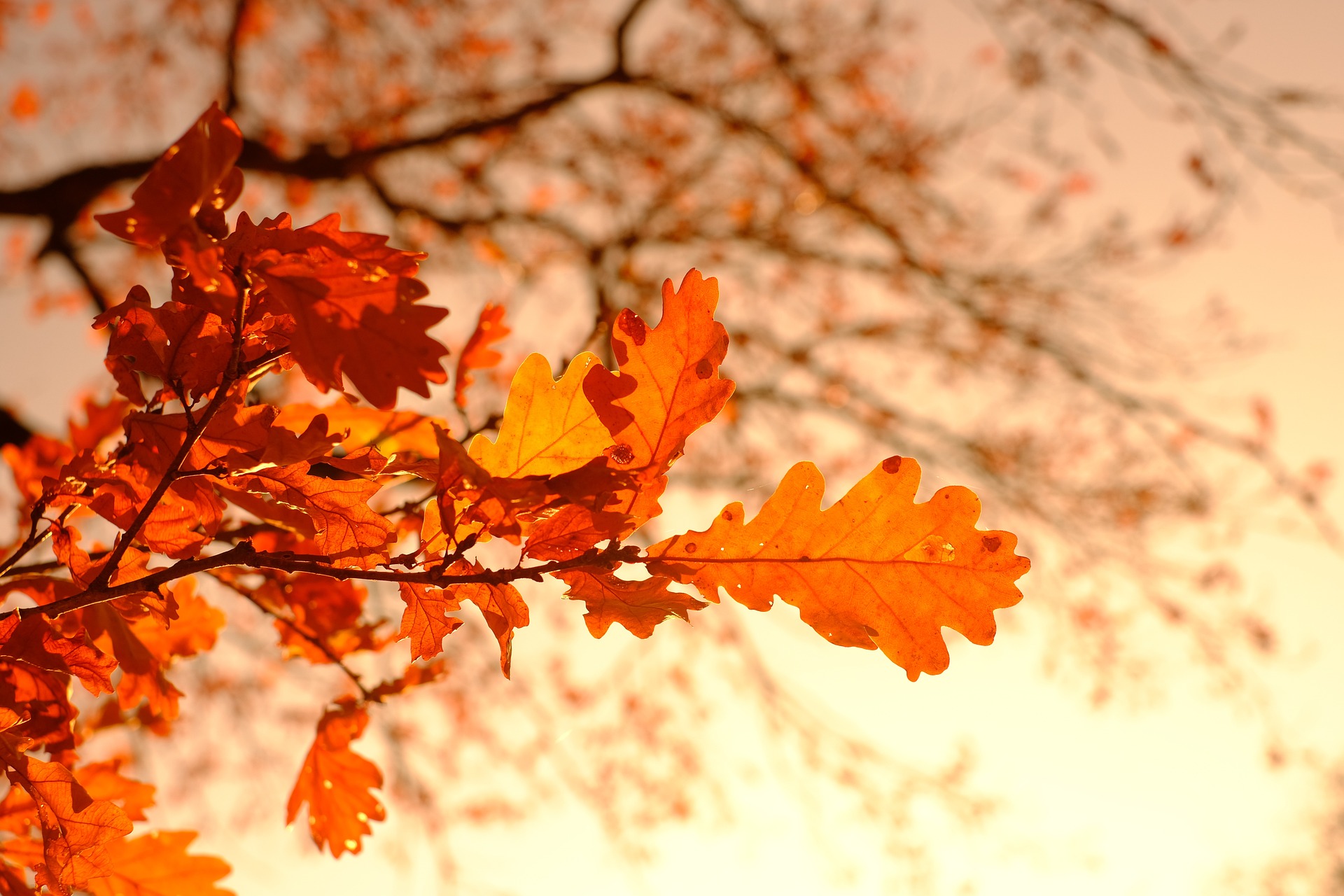 Continued very mild weather is forecast by the Central Institute for Meteorology and Geodynamics (ZAMG) for this weekend.

This is how the weather will be at the weekend: Fog and sun.
In the southwest and south, clouds and sunny spells will alternate on Sunday, with isolated rain showers possible from the evening hours, especially in the mountains. In the rest of the country, sunshine will predominate. Fog patches in the lowlands and valleys will mostly dissipate by noon; only in the east the high fog will often remain persistent all day. Winds will be light to moderate, in the foothills of the Alps and on the mountains brisk, from east to south. In the morning, temperatures will range from minus three to plus seven degrees, and in the afternoon, from five to 16 degrees, depending on fog or sun.

Rain is expected at the beginning of the week
In the southwest, many clouds will persist on Monday, and light rain is expected locally. In the afternoon, sunny weather will prevail there at times. Otherwise, fog patches are frequent over the lowlands, basins, and valleys, which will again be tenacious all day, especially in the east. Away from the foggy regions, the sun will often shine. Winds will be light to moderate along the northern side of the Alps, partly brisk, from east to south. Early temperatures will range between minus two and seven degrees, and afternoon temperatures between five and 16 degrees, depending on persistent fog or sunshine.

In the southwest, clouds will begin to accumulate on Tuesday. Otherwise, sunshine will continue to dominate in the mountains, and only towards evening will the clouds slowly become denser in the west. Over the lowlands and basins of the north, east and southeast, there will be widespread tenacious fog and high fog patches. Particularly in the east, drizzle is possible in places. Winds will be light to moderate from the northeast to the south. The lowest temperatures will be minus three to plus seven degrees, and the daytime highs five to 15 degrees, depending on fog, clouds, or sun.