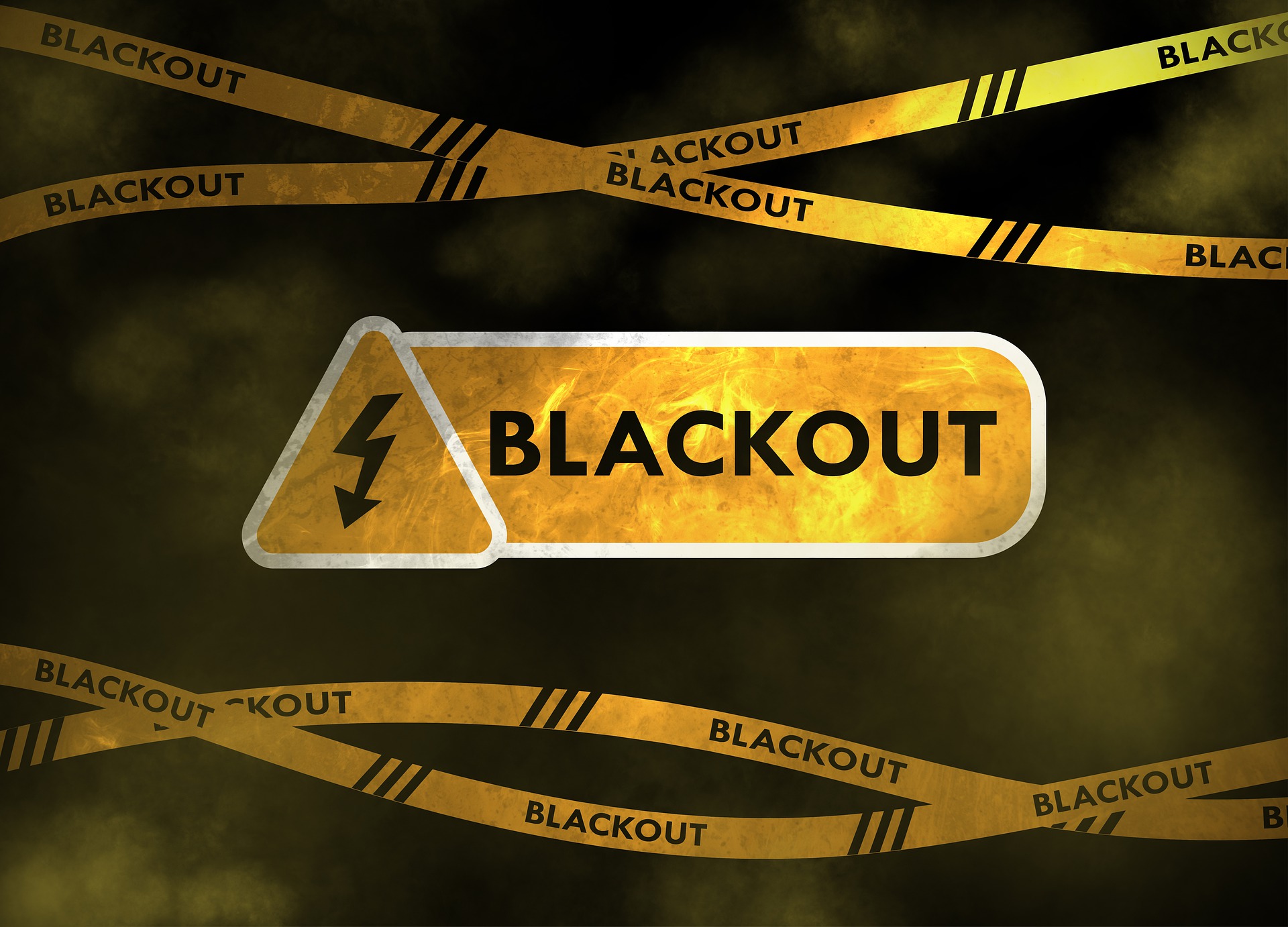 It will be challenging to secure the power supply this winter, but it is doubtful that a blackout could occur, according to power grid operator Austrian Power Grind (APG).

This is how the blackout risk is classified in Vienna
According to the Austrian Power Grid (APG), a blackout is unlikely this winter. In the most realistic scenario, there would be “not a single hour of load shortage, i.e., a situation where there would be too little electricity supply to meet electricity demand,” said Energy Minister Leonore Gewessler (Greens) on Monday.

According to grid operator APG, there is no danger of blackout in winter
Only under even more challenging conditions could there be too little electricity, but “load shortage does not mean that there will be a blackout,” Gewessler said, adding that one would then only have to reduce consumption in a targeted manner. She said that the electricity stress test conducted by APG shows that “there is no increased blackout risk in Austria in any of the scenarios.”

No increased blackout risk in Austria in winter 2022
APG Chief Technology Officer Gerhard Christiner described the energy situation as “definitely tense,” which is why a stress test was carried out with a focus on the winter half-year. Gas plays a crucial role in the security of supply, he said. “We are covering 18 percent of the electricity demand in Europe this winter, and that is also the history of gas-fired power plants.” He added that it is impossible to do without gas in the electricity sector. “That means about one-third of the available storage capacity in the gas sector has to be used for power generation.” He said that nuclear power plants cover about 27 percent of winter’s electricity demand in Europe.

Europe’s largest nuclear power producer, France, currently has just under 30 GW of its 61 gigawatts of production capacity available, the APG board member explained. It is expected that there will be about 40 GW of available nuclear power in France this winter at peak times in January, he said.

The danger of not enough hard coal reaching power plants
In Germany, he said, there is a risk of not enough hard coal being transported to power plants when river water levels are low in winter. Poland is also heavily dependent on coal, including coal from Russia, which is currently unavailable. For this reason, he said, Poland has obtained an exemption at the European level that it does not have to allow electricity exports.

The availability of German nuclear power plants had not been taken into account
In the “combination scenario critical,” there could be 479 hours of load shortage in Austria, and up to 815 hours in the “combination scenario very critical.” “From today’s perspective, these two scenarios have low and very low probabilities of occurrence, respectively, for the winter of 2022/2023,” the APG experts say. They added that the availability of the three German nuclear power plants had not even been taken into account.

Stress test is not an indication of a possible blackout
The stress test does not indicate a potential blackout, Christiner stressed. A blackout is an uncontrolled, completely unexpected collapse of the power grid, whereas a power shortage can be counteracted in a targeted manner.