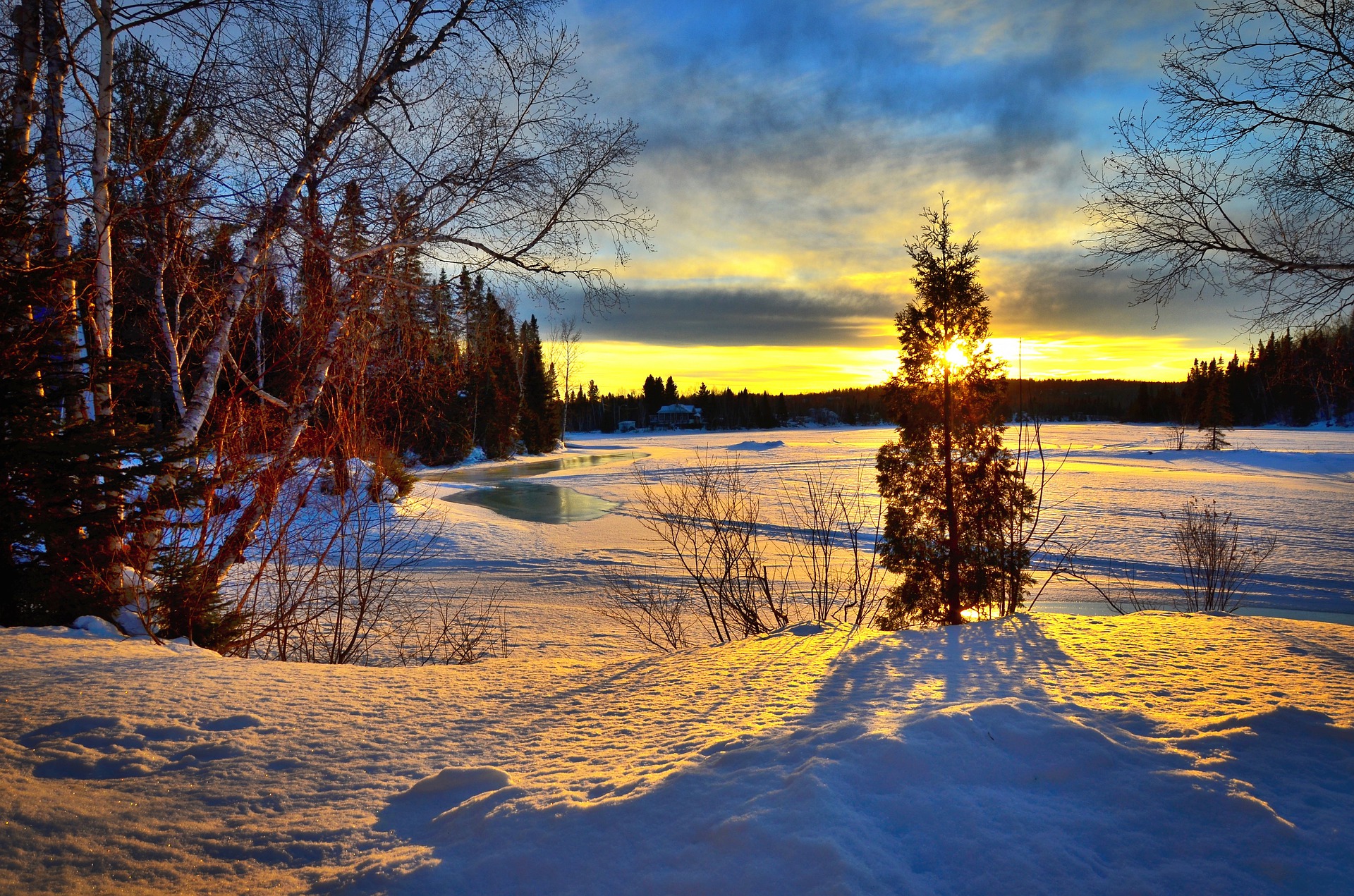 An altitude low will cause unsettled weather this week, especially in the west – in some places, even snow is to be expected—the forecast in detail.

Monday will be cloudy away from the Alps and in the southeast due to high fog-like clouds, which will only clear up here and there during the day. From Vorarlberg to Upper Carinthia, clouds dominate and bring rain from time to time. The sun will appear mainly along the Northern Alps from Innsbruck to the Mostviertel; here, the southern foehn will strengthen temporarily in the morning and blow strongly in predestined valleys. Temperatures will show little change, with a maximum of 7 to 16 degrees.

On Tuesday, high fog will persist in the north and east, and southern basins; in the morning, a few drops or drizzle will fall in the northeast. In the mountains, too, the sun will shine intermittently at most, and it will become increasingly cloudy from the west. Mostly, however, it will remain dry. Moderate winds from east to southeast will sometimes blow in the Danube region and the eastern lowlands. Otherwise, the wind will no longer play a significant role. Highs will range between 6 and 13 degrees.

Wednesday will be mostly cloudy, but in the east, away from the fog, the sun will be visible from time to time. Especially from Vorarlberg to Salzburg and Carinthia, the rain will sometimes fall only above 1,500 to 2,000 meters and snow. The amount of new snow will remain low even in the mountains. With primarily only light winds, temperatures will hardly change, for the time being, reaching a maximum of 6 to 13 degrees.