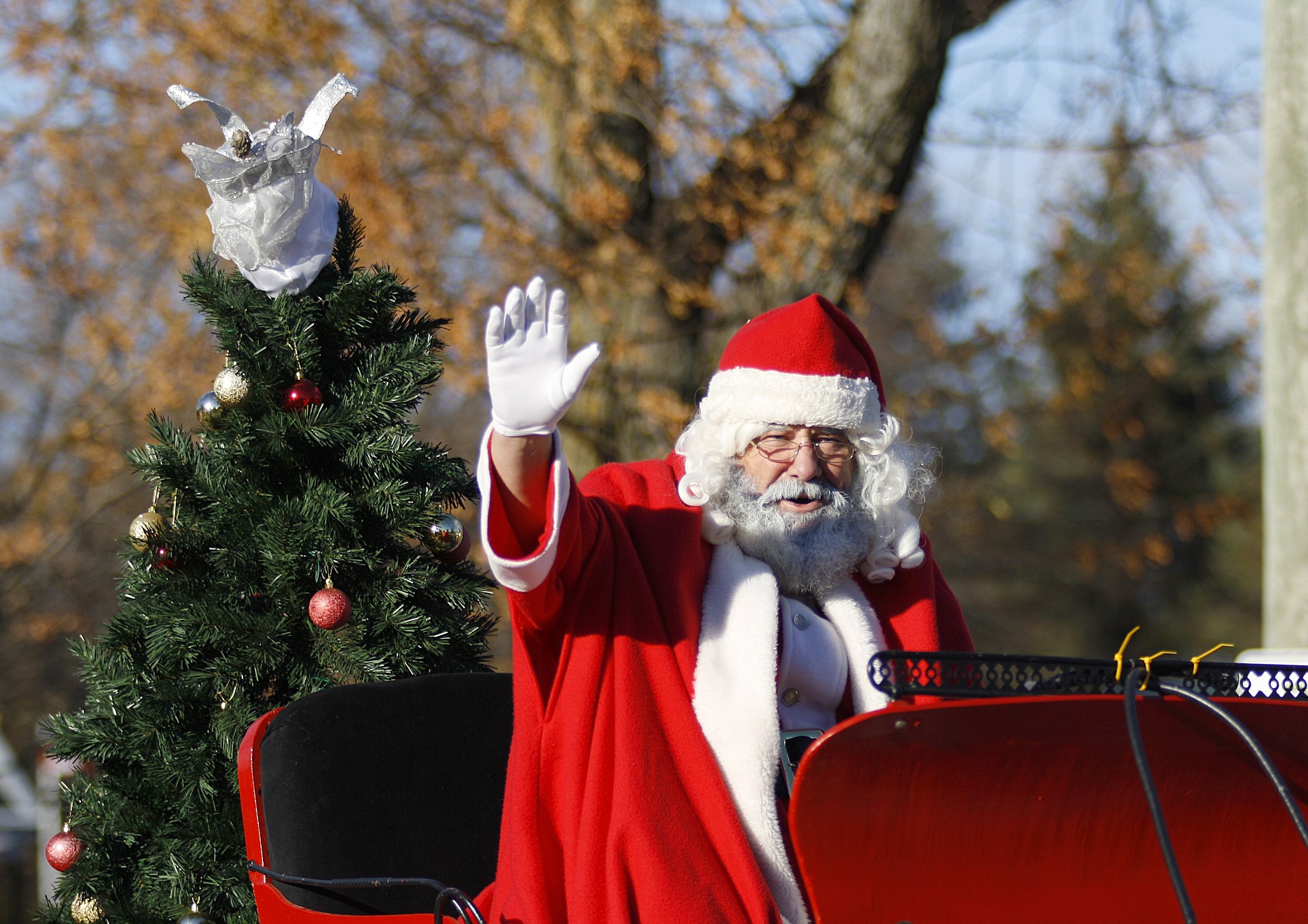 For the first time in three years, the Netherlands has celebrated the traditional arrival of St. Nicholas, which was previously canceled due to the Corona epidemic. According to broadcaster NOS, thousands of people turned out Saturday in Hellevoetsluis, near Rotterdam, for the welcoming ceremony for Sinterklaas, as the saint with the rakish white beard and red bishop’s coat is known in the Netherlands.
From there, the arrival of St. Nicholas was televised this year and staged in numerous other cities. According to legend, Sinterklaas travels by steamship every November from Spain to the Netherlands, where he then rides across the rooftops on a white horse. His helpers crawl through smoke traps and bring gifts to children. The big gift-giving is then on December 5.

The arrival of St. Nicholas also caused a stir in the Netherlands this time. In the “Sinterklaasjournaal,” a particular St. Nicholas program for children on television, had been reported on Thursday evening, the ship of St. Nicholas full of gifts sank on the journey in the direction of the Netherlands – it was also shown pictures of a soaking wet St. Nicholas. Several parents had to comfort their crying children, the station reported. On Friday, a replacement ship was then already shown at Hellevoetsluis, with which Santa Claus would dock together with presents.

There was then criticism with a wink on Saturday, when it was said in the children’s news that Santa Claus landed with a private plane near Hellevoetsluis. The choice of transport was criticized in social media as harmful to the climate. Others complained that the luggage compartment of the aircraft did not have enough space for gifts.

The arrival of St. Nicholas was again associated in some places with a dispute about his black assistants – the “Zwarten Pieten.” The action group “Kick Out Zwarte Piet” sees the assistants, traditionally dressed in black pageboy costumes, as discrimination against black people.