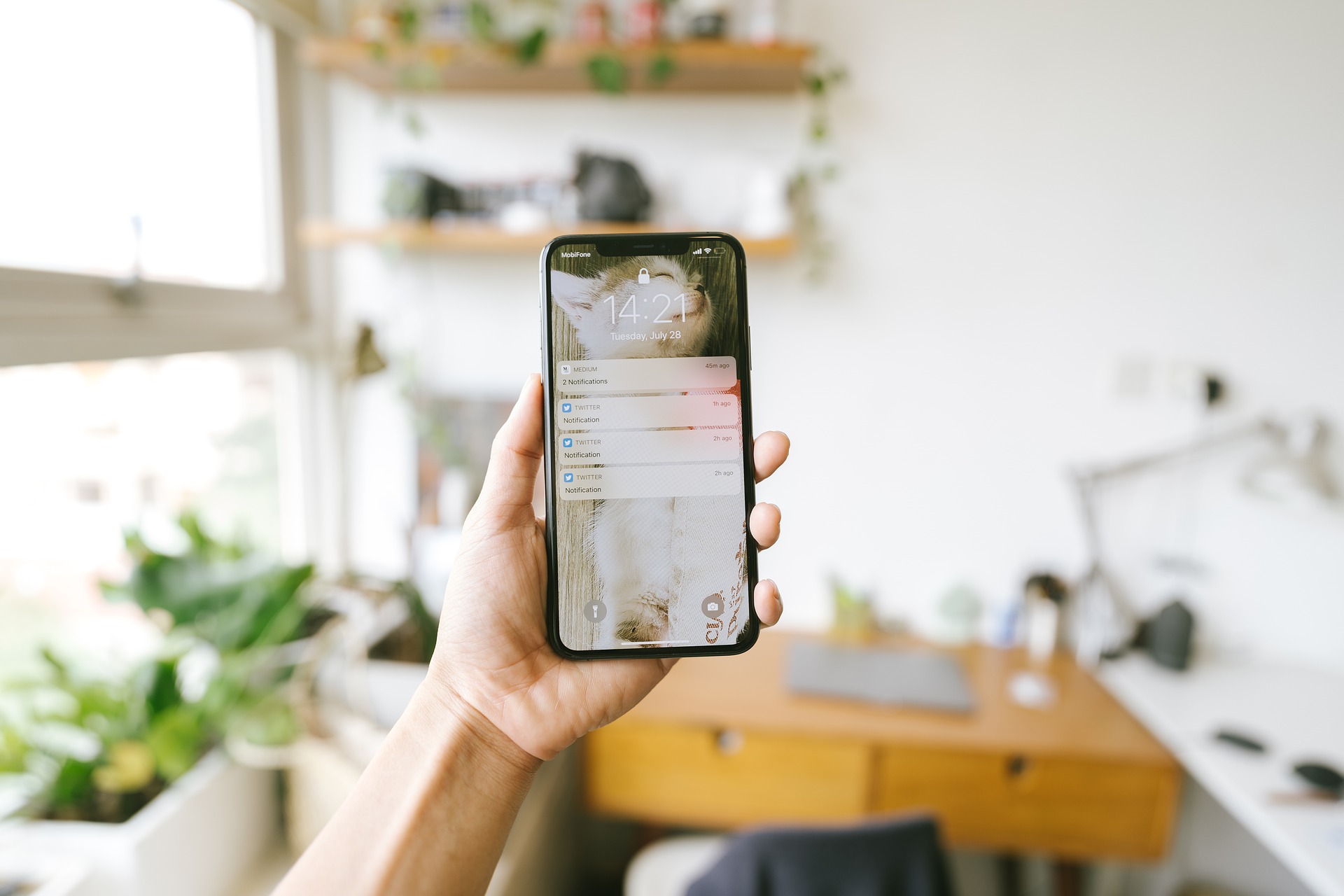 With its new iPhone 14, Apple has also introduced an emergency call function that works independently of the mobile network. The SOS signal is sent via satellite instead. So if you get into an emergency in remote areas, you can still call for help.

Apple is partnering with Globestar to do just that. The company operates 48 satellites in Earth orbit. All iPhone 14 models have the necessary hardware to enable a satellite connection. In an emergency, for example, location data, the emergency passport of the company’s Health app, and stored emergency contacts can be transmitted.

Apple announced in a press release that the service would be activated for users in the USA and Canada. Germany, France, Ireland, and the UK will follow in December. The company has not yet announced when the service will be available in Austria and other European countries.