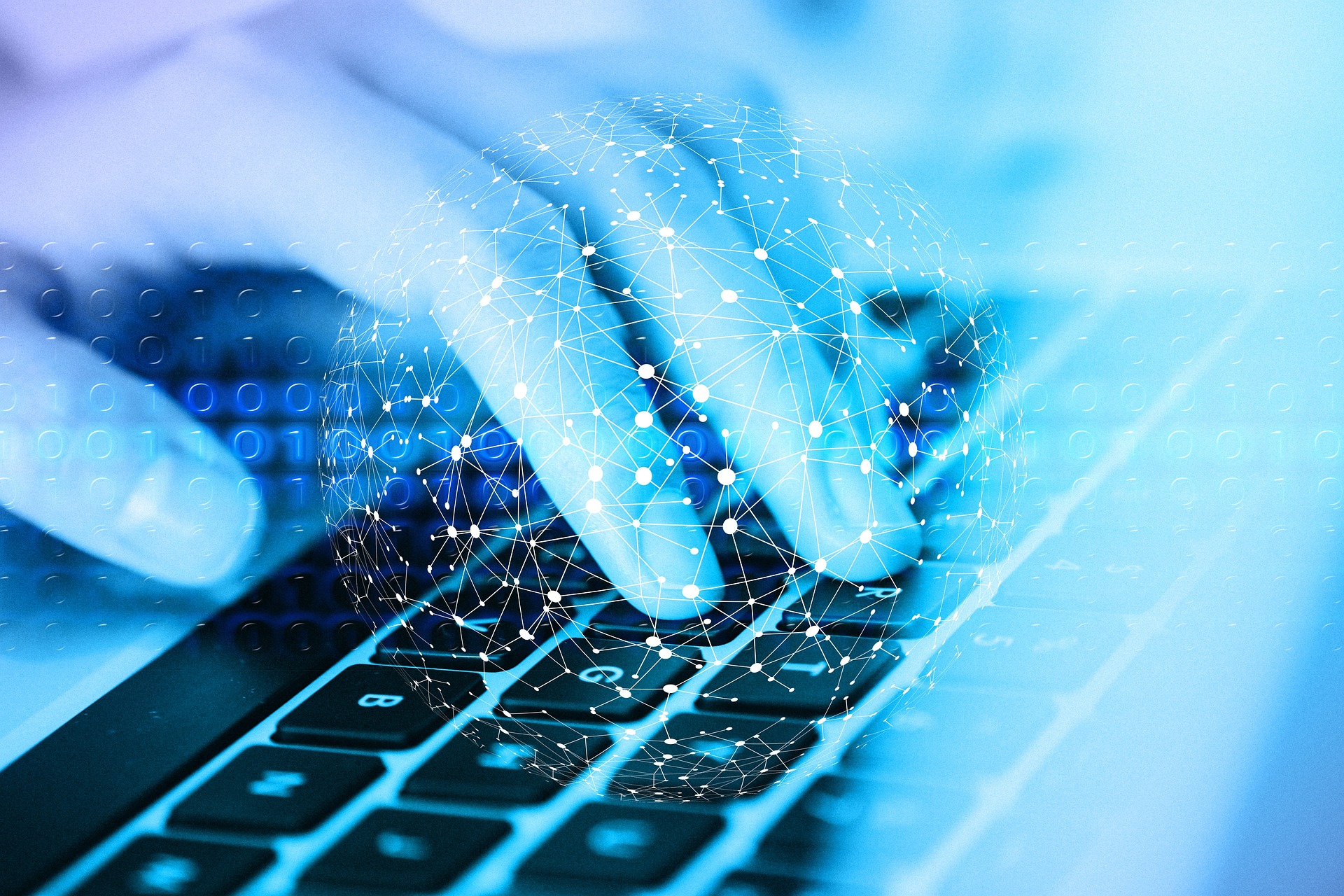 Almost two years after the presentation of the draft law, the EU’s Digital Services Act (DSA) comes into force on Wednesday. Together with the Digital Markets Act (DMA), this is intended to create clear rules for the Internet – and put dominant tech corporations like Facebook, Google, Amazon, and Apple in their place for the first time. Among other things, the aim is to tackle social problems such as hate speech and disinformation, prevent the formation of monopolies, and enable smaller companies to compete genuinely in the digital space.
For affected companies, the DSA means explicitly that hate speech must be deleted within 24 hours. New interfaces must be created for cooperation with national authorities – and a mandatory risk analysis of the company’s platform must be carried out every year to show what systemic dangers emanate from it. This includes possible user contact with illegal goods or content and the spread of disinformation, as the EU Commission writes in a press release. Persons affected by blocking or deletion are to be able to lodge complaints with authorities to be set up expressly for this purpose.

But that’s not all: in the interest of transparency, researchers and the EU Commission are to be given access to the algorithms to analyze why some posts reach many more people than others.

Dark patterns, i.e., the misleading design of websites, will be banned. These are intended to mislead users into making a particular decision. A prime example of this is cookie banners, which are often hard to refuse even if you are not interested in tracking. While the “Accept” button is usually present, the option to decline is buried deep in the menus.

The advertising business of the biggest tech companies is also likely to feel the Digital Services Act. In the future, it will be forbidden to play out targeted ad placements to minors and to use sensitive data such as sexual orientation for targeting.

The DSA clearly defines to who the new rules will apply: “huge online platforms.” A company is considered such if it operates a platform service with more than 45 million monthly users. This can be an Internet browser, a social medium, a messenger, or a search engine – in other words, Internet corporations such as Google, Apple, and Facebook.

Timetable
According to the EU Commission’s official timetable, all relevant platforms and search engines must disclose their user numbers by February 17, 2023. Subsequently, it will determine who is considered a “huge online platform” or “huge online search engine.” The regulation will then also apply from February 17, 2024. The EU member states must have appointed a DSA coordinator by then. Compliance with rules is then to be guaranteed with hefty fines. Violators face penalties of up to six percent of annual turnover.

“Online platforms are at the heart of some of the most important aspects of our daily lives, our democracies, and our economies,” said Margrete Vestager, the EU Commissioner responsible, commenting on the move. She said it was a logical step to hold them accountable regarding reducing risks on the Internet. The sister-law DMA already came into force on November 1.