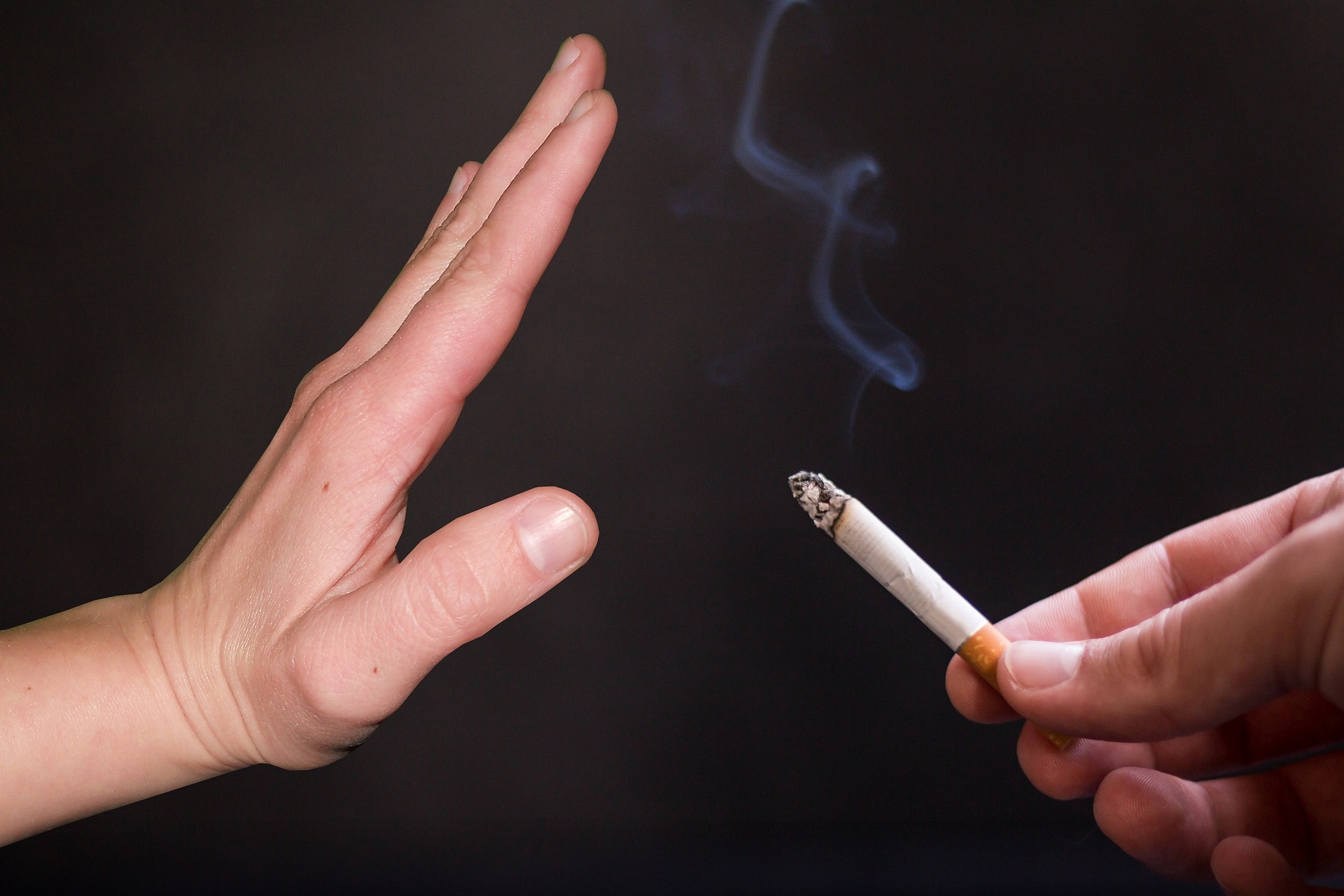 We all know that smoking harms our health and can even shorten our life expectancy. Therefore, many smokers try to get rid of their cigarettes. A new study now shows at what age this should happen.

According to the study, smokers who stopped smoking 35 years ago had a similar mortality rate as those who never smoked.

This is the latest age to quit smoking.
“Tomorrow I’ll quit” is something many smokers resolve to do now and then. And some manage to quit smoking; others fail again and again. But those who belong to the latter group should now pay close attention. Because a new study from the USA now reveals at what age, at the latest, one should stop.

Anyone who wants to stop smoking should do so before age 35. The study around Blake Thomson, Jonathan Emberson, and Ben Lacey show that smokers who still let their hands off cigarettes before 35 years have a similar mortality rate within a certain period as those who have never smoked.

U.S. professor John P. Pierce comments on the study: “Concern about the health consequences of smoking is an important motivator to get smokers to quit.” He says the study now provides the data needed to set a near-term motivational goal “to quit smoking before age 35.” As a result, younger people would have a concrete plan, too!

But quitting after age 35 also makes sense. Although perhaps not quite as drastic, stopping smoking at an advanced age still reduces the risk of death. Pierce sums it up, “The benefits of successful smoking cessation accrue to all smokers, regardless of age.”

Long-term study: data from 1997 to 2018
A total of 551,388 U.S. citizens participated in the study, including current, former, and never-smokers. The author’s used data from the U.S. National Health Interview Survey collected via questionnaire between 1997 and 2018. The men and women were between the ages of 25 to 84 at the time of the survey.

However, the study authors also point out possible discrepancies. This is because the survey of the participating individuals took place at a specific time. That is, some may have quit or started smoking after the survey. For that reason, “both the actual dangers of smoking and the actual benefits of quitting may be underestimated in this study,” the authors still caution.