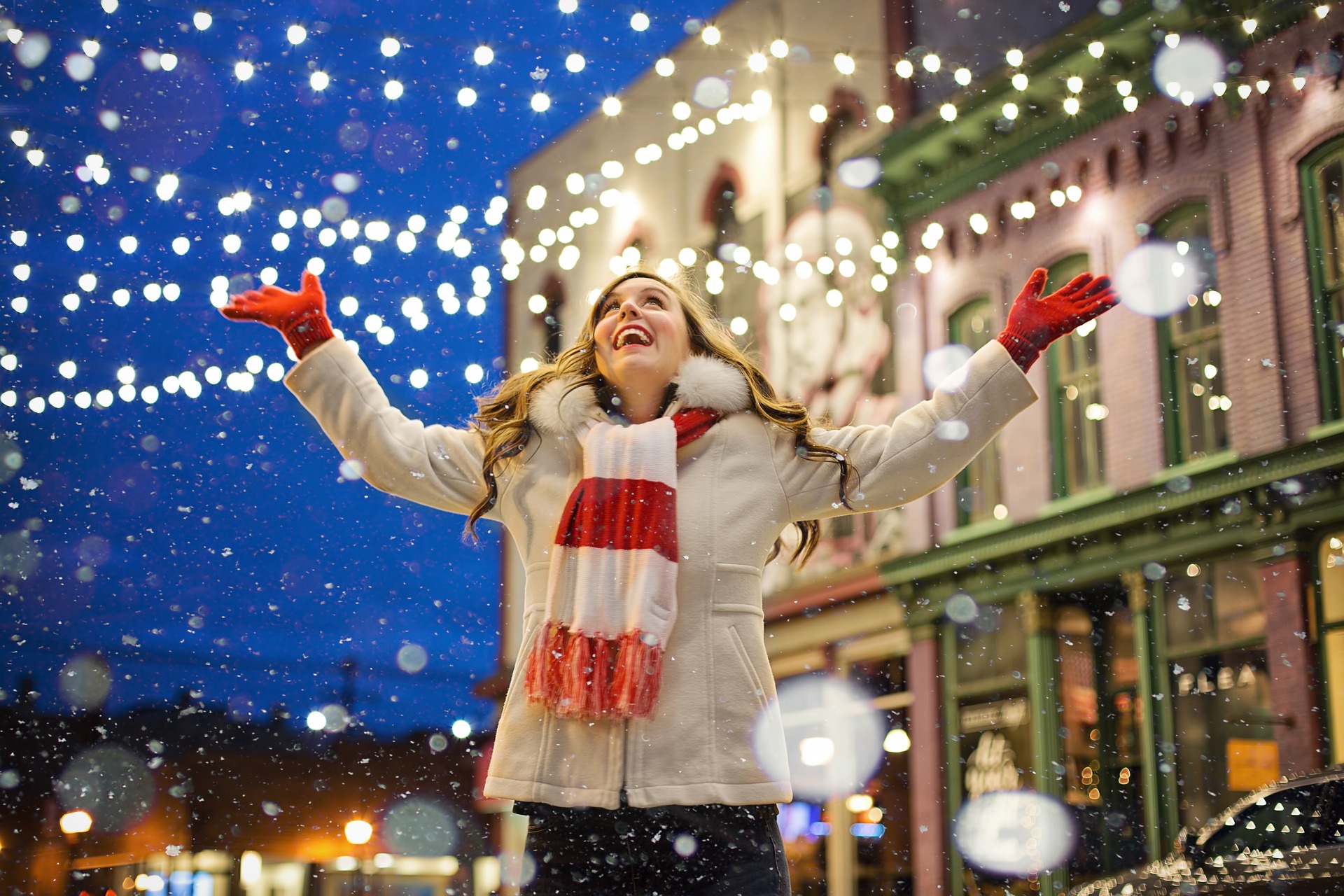 According to the latest weather report, today, Thursday, a warm frontal extension with a muddy field and light precipitation in places moves along the northern side of the Alps and in the north and east over Austria. In the meantime, the sun will come through a bit. However, foggy and high-snowy air will remain in parts of the lowlands, such as in the basins in the south or in parts of the eastern region. The wind often weakly blows from different directions—early temperatures mostly 0 to 8 degrees, with daytime highs 7 to 15 degrees. Once again, it will be the warmest in the west.

On Friday, there will still be some dynamics in the weather pattern; the next cold front will move over Austria. Compact cloud masses will cover large parts of the country, and it will rain again and again; sunny windows will remain local and relatively short. Precipitation will be more frequent, especially in the northern Alps and the north and east, with significantly colder air masses pushing in from the Czech Republic. The snow line in the border area will drop well below 1000m, perhaps even towards 500m by evening. However, there are still significant uncertainties in the exact estimate. The wind will freshen moderately to briskly from west to northwest. Early temperatures are 1 to 6 degrees, and daytime highs are 3 to 10 degrees.

Snow up to the lowlands
On Saturday, an air mass boundary will lie over the north and east; here, it will snow or rain in the morning and the forenoon. The snow line lies between low elevations in the north and northeast and 1100m in the Salzburg region. Thus, it could also snow in the lowlands and Vienna for the first time this winter. However, the sun will also shine regionally, especially in the west and south, and on the mountains at medium and higher altitudes above the clouds. There will be a weak to moderate wind. Early temperatures are minus 3 to plus 5 degrees, daily highs in the north and northeast minus 1 to plus 4 degrees, otherwise 4 to 9 degrees.