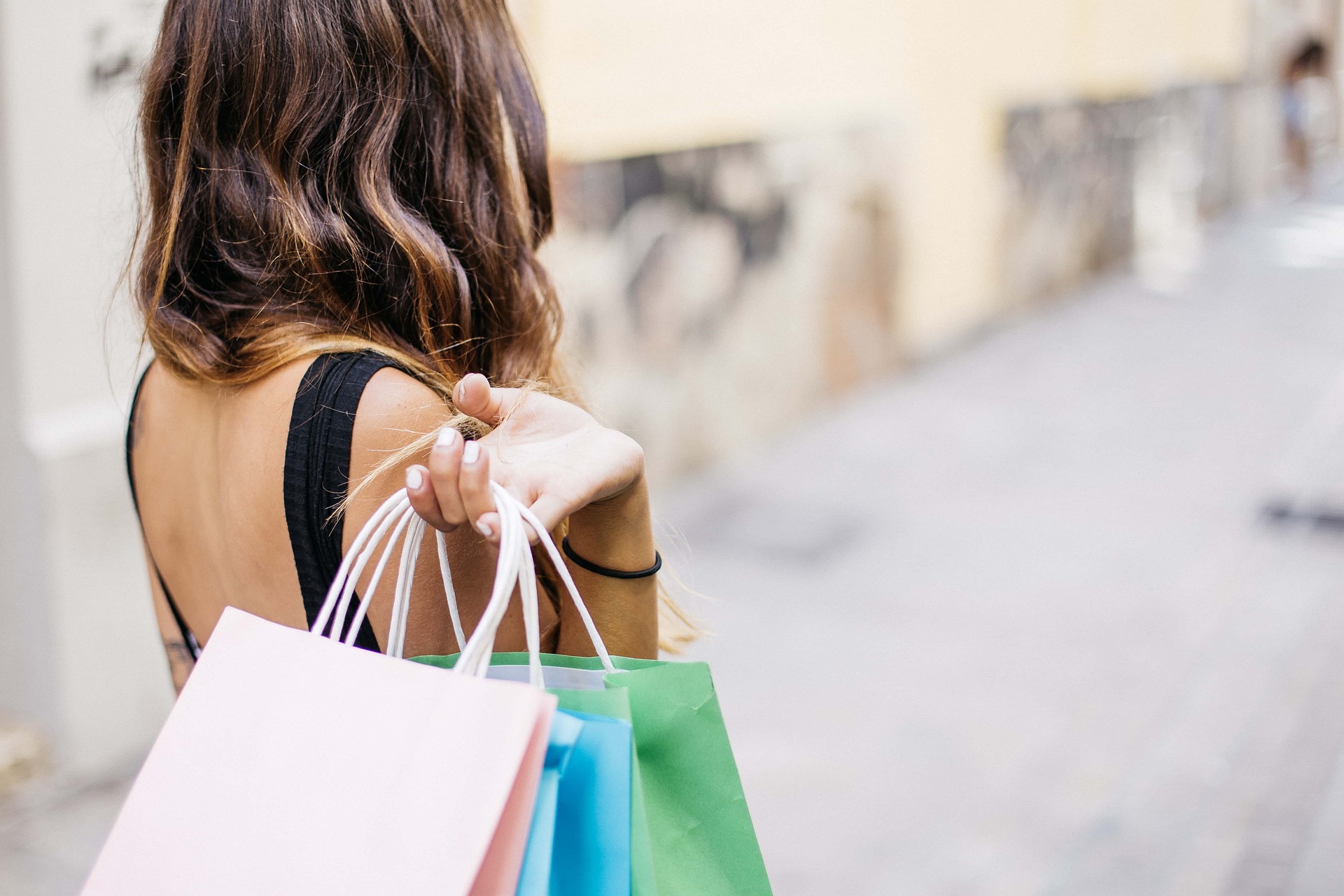 Black Friday’s annual discount battle will likely attract many Austrians to retail stores again this year. According to a survey by the Boston Consulting Group (BCG), more than one in two respondents (55 percent) plan to go bargain hunting during the shopping event.

At the same time, a good one in three wants to spend less money on it than in the previous year. On average, only about 250 euros are budgeted, which is 29 percent less than the international average.

BCG surveyed 9,000 consumers in nine countries, including over 1,000 in Austria.

Spending less money
The fact that less money will be spent on Black Friday this year is mainly due to high inflation. Thirty-seven percent cite the sharp rise in prices as the reason, 35 percent the higher spending on essential goods (35 percent), and 30 percent the lower income due to the crisis.

Accordingly, according to BCG, Christmas shopping is already brought forward to the discount spectacle; 90 percent of respondents want to use Black Friday or Black Week for Christmas shopping. Most want to purchase clothing for adults or consumer electronics, children’s clothing, and toys.

Travel could also be booked more, as Black Week aims to encourage early bookers. More than half of the respondents (54 percent) intend to spend more on tourist offers than last year.

Satisfaction low
However, satisfaction with Black Friday or Cyber Monday shopping is shallow in Austria compared to other countries. Forty percent of Austrians said they had been dissatisfied with their purchases, compared with just 29 percent in Germany, 20 percent in Italy, and 19 percent in Spain. Delivery bottlenecks or long delivery times are usually the cause of discontent.

Of course, shopping is done in brick-and-mortar stores and online. According to BCG, online marketplaces such as Amazon will benefit the most this year. At the same time, official brand websites are more likely to lose their gains during the Corona period.

Starting signal for Christmas business
Black Friday originates in the U.S. It is the Friday after Thanksgiving, which always falls on the fourth Thursday in November. The weekend after Thanksgiving is considered the starting signal for Christmas business in the United States. Online retailers follow suit with Cyber Monday. Increasingly, the discount battle also spilled over into Europe. The event is no longer limited to one day but has been extended to Black Week.