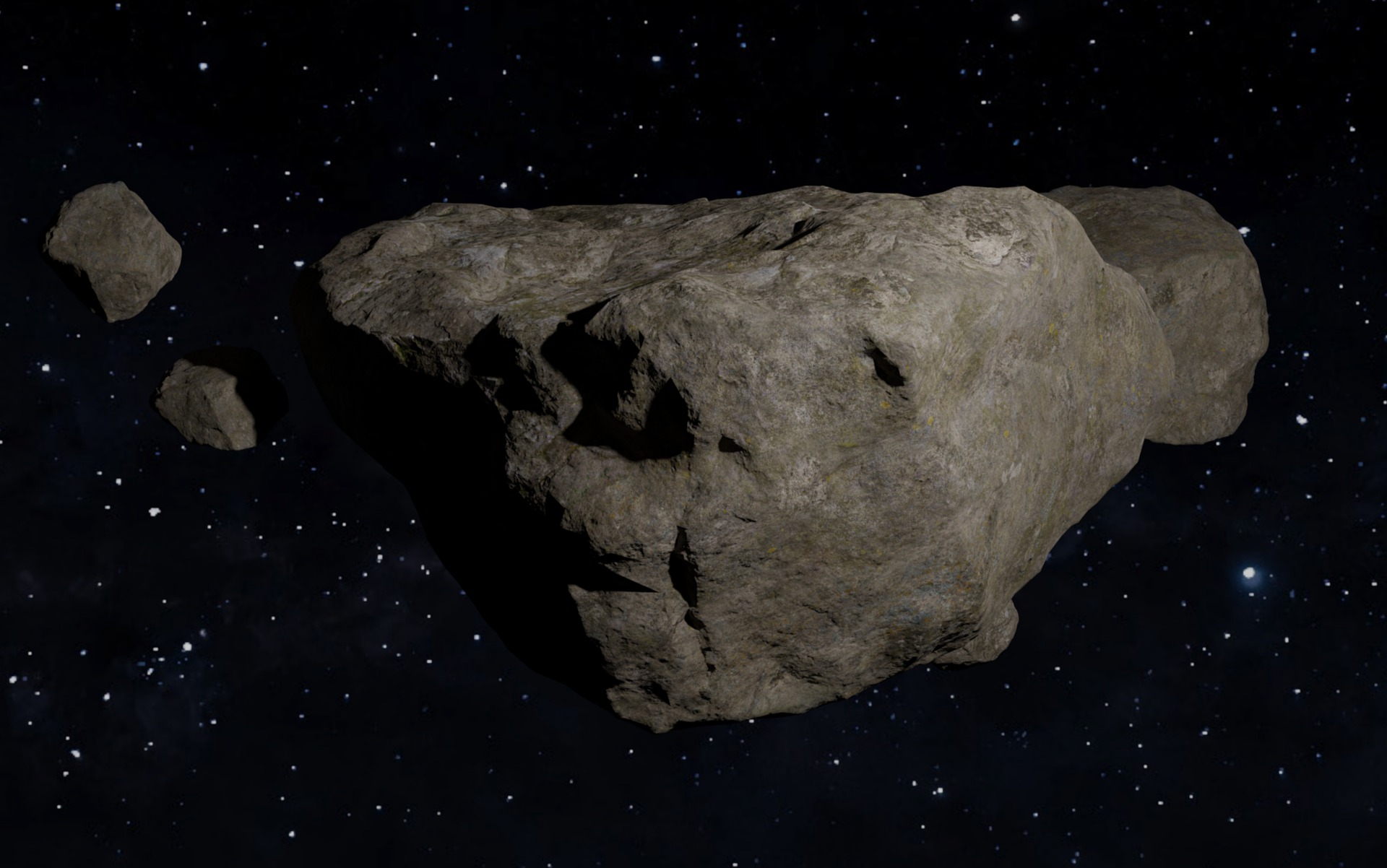 In February 2021, a meteorite struck the English county of Gloucestershire. Water was found in the 4.6 billion-year-old chunk of rock – evidence that water on Earth is probably also due to asteroids in the outer solar system.

Experts* from the Natural History Museum and the University in Glasgow were able to quickly locate the meteorite, with 16 public cameras recording the fireball’s path in the sky. “The rapid find makes it one of the most unapologetic meteorites ever available for analysis,” study author Ashley King said in a release.

The meteorite is 11 percent water.
Analysis of the so-called Winchcombe meteorite began just days after its impact. The researchers* found that it comprises about 11 percent extraterrestrial water. Most of that is trapped in minerals formed when the water comes into contact with the rock.

The researchers also succeeded in determining the ratio of hydrogen isotopes. These hydrogen atoms have one or even two more neutrons than “normal” hydrogen. As it turned out, the distribution of the isotopes resembled the composition that can also be measured in water on Earth.

Amino acids are also found.
In addition, extraterrestrial amino acids were found in the meteorite. These are molecules considered to be life’s fundamental building blocks. Since the Winchcombe meteorite was only exposed to terrestrial influences for a short time, scientists assume that these compounds were already formed in space.

Meteorite impacts could thus have played a crucial role in the formation of Earth’s oceans and the origin of life. “One of the biggest questions asked of the scientific community is, how did we get here?” study co-author Luke Daly. He says analysis of the Winchcombe meteorite will shed light on how Earth got its water. And water is, after all, a prerequisite for life.