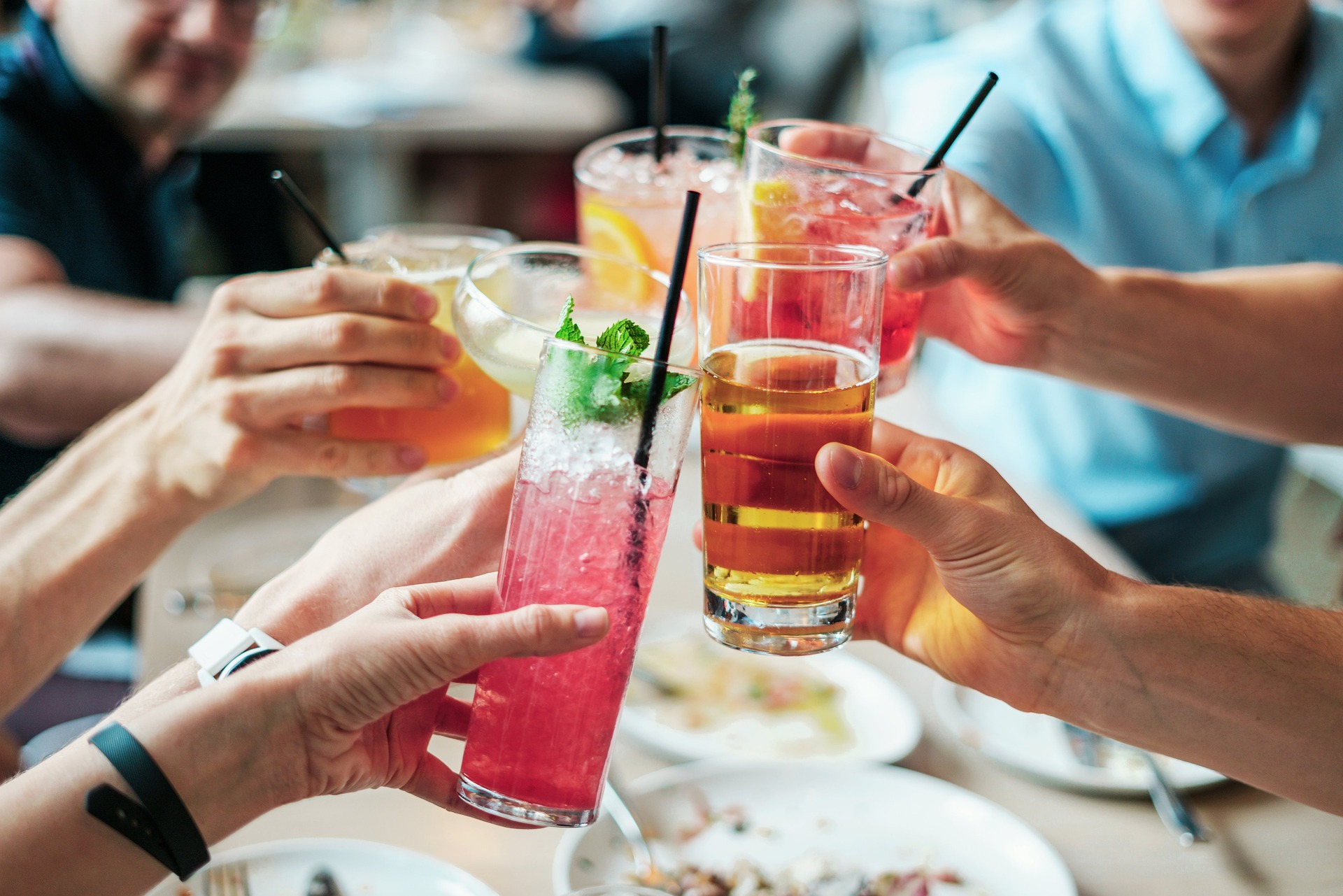 Cheers! A laboratory in Zurich has detected alcohol in five of 25 soft drinks. The test was intended to show whether the promises made on the label were true. Supposedly alcohol-free beers have a low alcohol content more often than assumed, the cantonal laboratory reports. Among other things, beers, wines, and alternatives to spirits were examined. Specific product names were not given.

Mushroom produces alcohol
Two kombucha drinks came off particularly badly. Although they are considered classically alcohol-free, they have a 1.5 percent alcohol content. The producers had overlooked the fact that fermentation with the kombucha culture, a fungus, produces alcohol, the Swiss analysts speculate.

High-percentage flavor
In a non-alcoholic alternative to gin, testers found 0.6 percent alcohol. The manufacturer used a flavoring with too much alcohol as a carrier. But two drinks whose labels advertised “0.0 percent” were also convicted. A supposedly alcohol-free gin had 0.1, an aperitif 0.6 percent. In the case of the aperitif, the alcohol came from the flavors used; in the case of the gin, the cause is still unclear.

Beyond alcohol content, the products were tested for preservatives, sweeteners, and labeling. The aperitif mentioned contained more of the preservative benzoic acid than permitted.

The laboratory also criticized the labeling of the products. The labeling of 15 samples was insufficient. In no fewer than nine products, parts of the declaration or even all of the mandatory information were not easily legible as required. This is astonishing since there would have been more than enough space on the bottles or cans to put all the information clearly and distinctly, the testers criticized. The Zurich Canton Laboratory did not name the products.