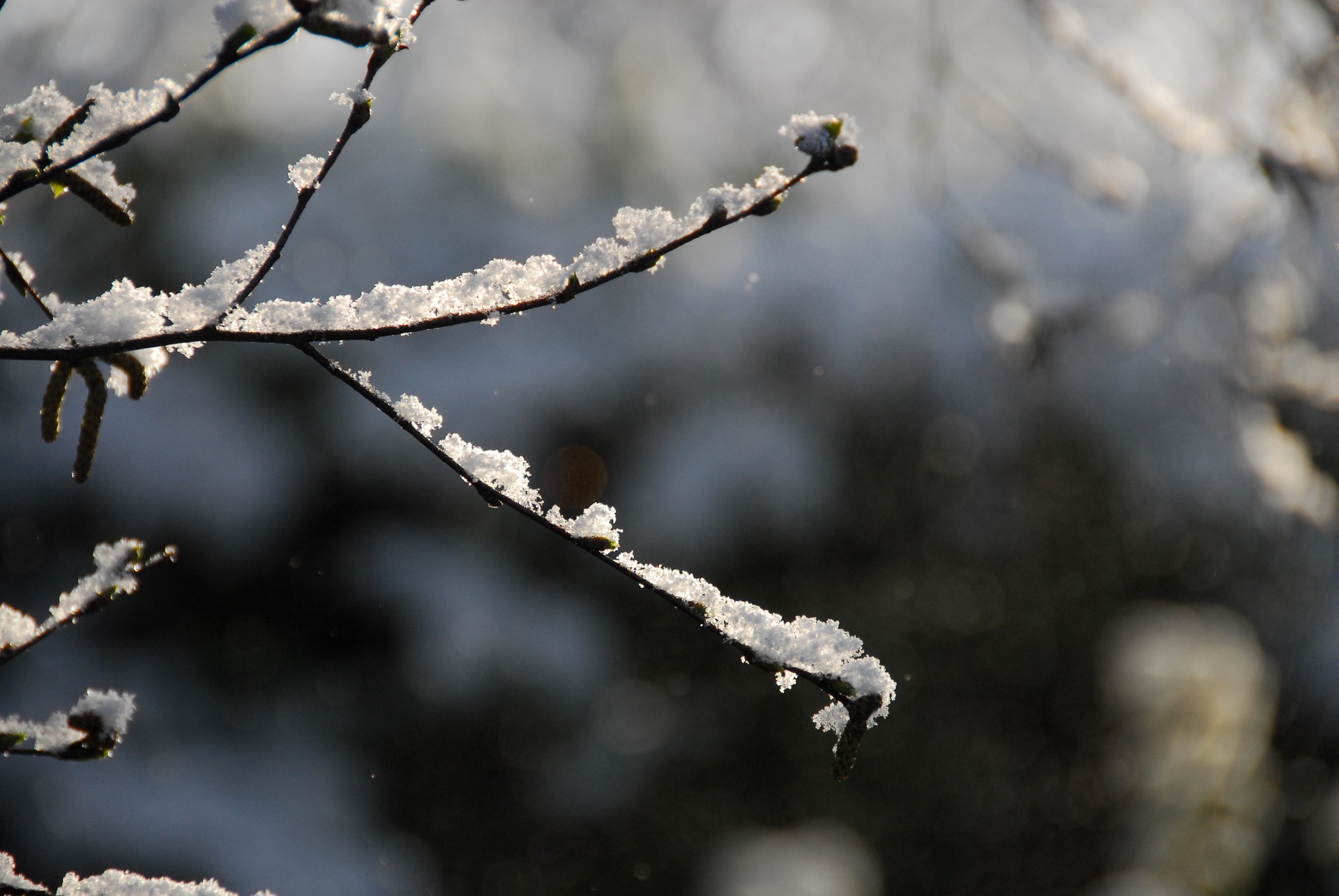 The forecasts were correct: On Saturday, the first snow of the winter came to Vienna. Even in the morning, flakes were still trickling down.

In the northeast of Austria, there was a natural onset of winter from night to Saturday. From Waidhofen a der Thaya to Mariazell, snow warnings were issued on the part of the UBIMET storm center. Also, as announced, the federal capital Vienna was covered by a thin layer in the morning.

Today, Sunday will start in the far north, along the western northern Alps, and initially in the extreme southeast with a few raindrops. Otherwise, it will remain dry in large parts of the country and during the day it will loosen up sunny from time to time, it will be friendliest in the central mountain region. Towards evening, clouds will generally increase again from the west and in the night to Monday, rain will gradually set in here, above 900 to 1200 m snowfall.

On Monday, it will be frequently cloudy at the beginning and rain will fall especially on the northern side of the Alps, above about 800 to 1000 m it will snow at the beginning. During the day, the snow line will gradually rise above 1000 m and from the west it will dry up, especially from Vorarlberg to Carinthia the sun will still be visible at times. In the Danube region, a partly brisk westerly wind will blow.