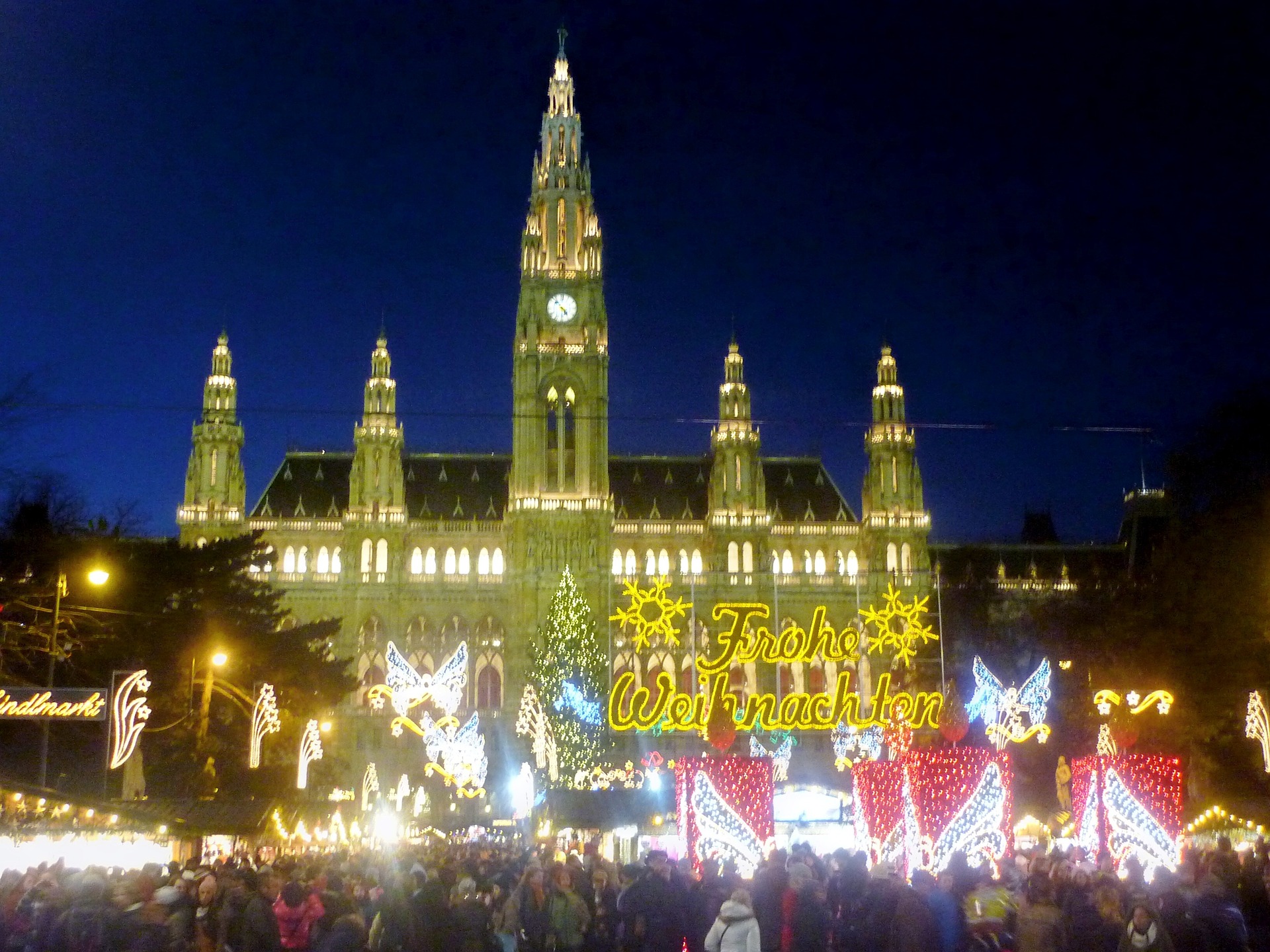 On Saturday, the Christkindlmarkt at Vienna’s Rathausplatz was ceremoniously opened by Mayor Michael Ludwig.

All information about the Christkindlmarkt
The Christmas tree was illuminated by the Governor of Styria, Christopher Drexler. After nightfall, Ludwig brought the lights on the tree at the Christkindlmarkt on Vienna’s Rathausplatz to light up at 5:30 p.m. on the dot by pressing a button.

Illumination of the Christmas tree at the town hall square
Given the energy crisis, it was emphasized that the 28-meter-high Christmas tree from Styria is decorated with 1,650 economical LED lights. To save energy, the market will also be illuminated one hour shorter this year. According to the press release, Ludwig also referred to the complex geopolitical situation in his speech at the proper illumination of the Christmas tree: This year, it has an exceptional symbolic value: “Light is a sign of hope. A symbol of peace. And hope for peace is what we need this year more than ever.”

Drexler expressed his pride that with the Christmas tree – a spruce around 130 years old – a piece of Styria is in the spotlight on Vienna’s Rathausplatz. Since 1959, the provinces and South Tyrol have given the Viennese a tree for the Christmas season. This year it was Styria’s turn.

Viennese Christmas market opens on Rathausplatz square
The Christkindlmarkt in front of Vienna’s City Hall is open until December 26 and, according to the City of Vienna, is focusing more on family-friendliness and sustainability this year. Food and beverages are, for the most part, certified organic, it said. By reducing the number of stalls by about a third this year, there are also more open spaces for visitors.