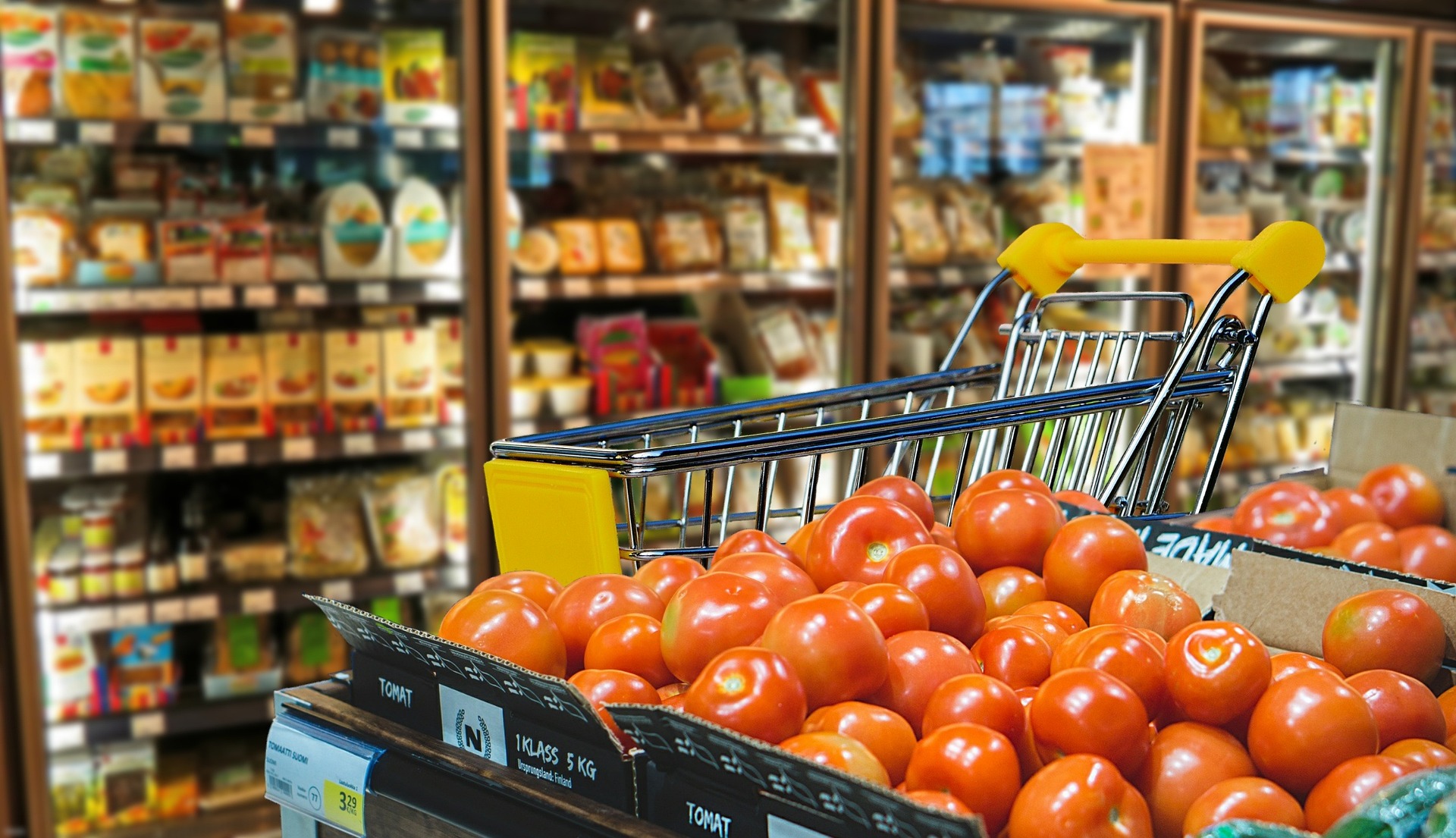 On December 8, Immaculate Conception Day, drugstores and supermarkets in Austria have a choice whether to open or not. Most domestic supermarkets and drugstores will remain closed on this day this year, including the majority of Bipa stores for the first time. Only locations of the drugstore chain with a so-called duty to operate, such as in shopping centers or train stations, remain open, the Rewe Group announced on Monday in a press release.

Only 44 of the 574 Bipa stores will remain open on December 8 due to the duty to operate, it said on the part of the group, which in Austria includes Billa, Penny, Adeg, and Sutterlüty. Stores of Billa, Billa Plus, and Penny will also remain closed, except for locations with an obligation to operate. Adeg and Sutterlüty stores in Austria are conducted by independent merchants who can decide whether to close on December 8; a Rewe Group spokeswoman told APA.

Information a month in advance
The discount stores Hofer and Lidl and the drugstore chain dm had already announced that they would close all their stores in Austria on this day. The situation is different at Spar. According to a spokeswoman, “all Interspar stores” and “selected locations” of the supermarket chain will remain on holiday.

According to the Chamber of Commerce, workers must be notified one month in advance if they are to be employed on December 8. They have the right to refuse employment on December 8 within one week of being informed. And they may not be disadvantaged as a result.