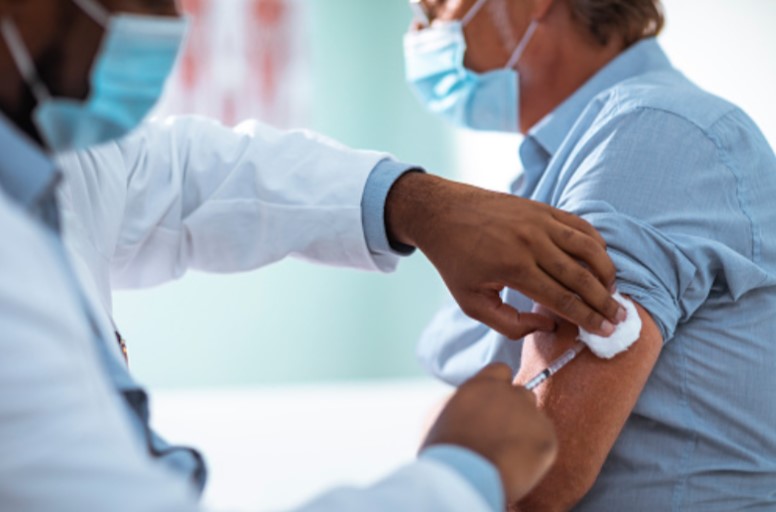 Fewer and fewer people in Austria are following the National Immunization Panel (NIG) recommendations on Corona vaccination, according to data published by the Ministry of Health.

According to the data, only over half are vaccinated, according to the expert recommendation. That is 817,000 fewer people than in July. The Ministry of Health now intends to discontinue the corresponding statistics and publish only the number of vaccine doses administered.

How many people follow the NIG recommendation in total and how many do not, however, will only be publicly available until mid-December. The Ministry of Health announced a new change in the Corona statistics on Tuesday: According to it, the daily publication of the vaccination coverage rate will only take place until December 15, according to the NIG recommendation. In the future, only how many people have completed the first vaccination series (1st and 2nd vaccination) and how many have also received the 3rd vaccination (“basic immunization”) and a “booster vaccination” (4th or more) will be reported.