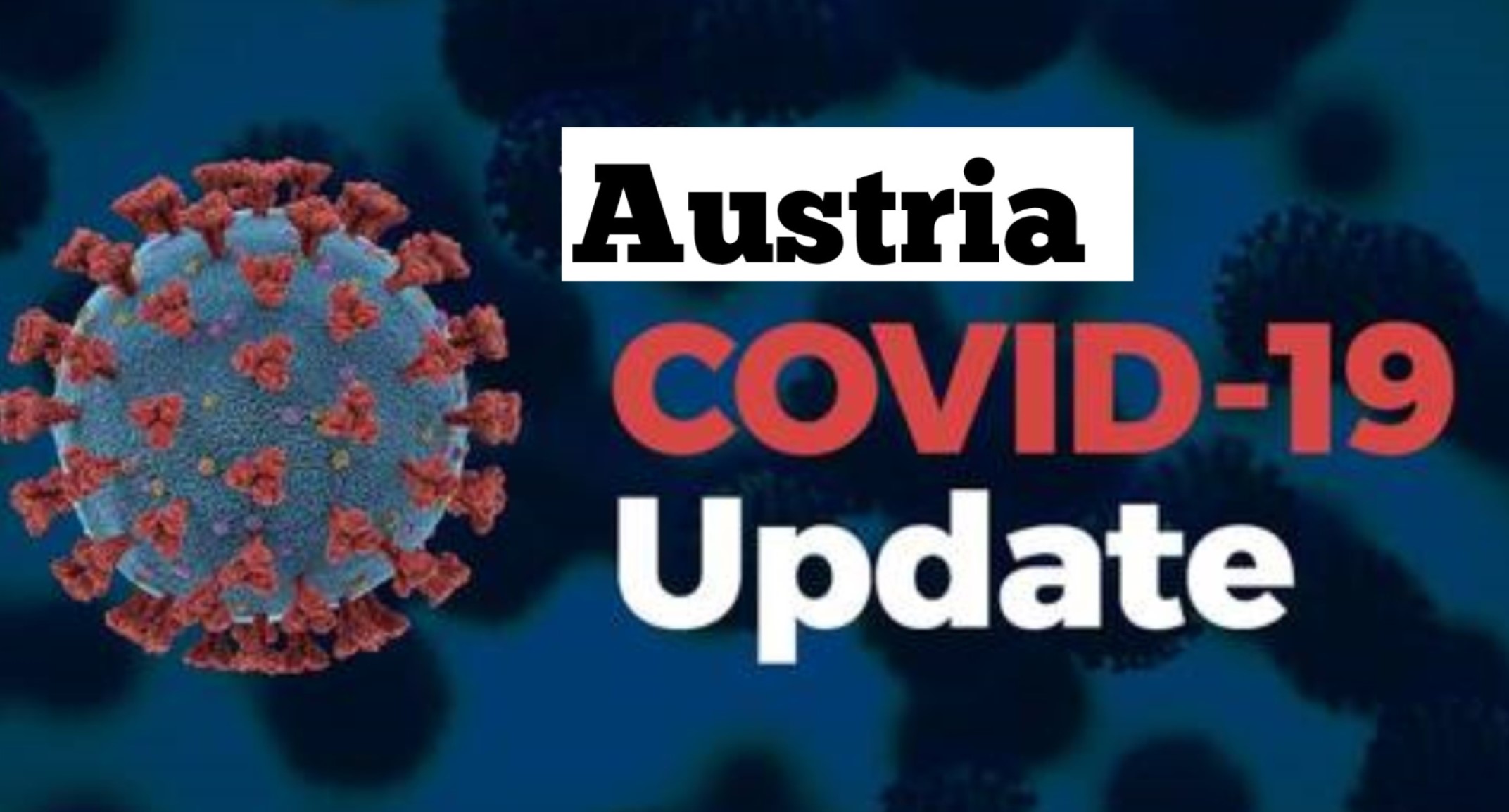 There were 4,311 new Corona infections reported in Austria on Tuesday, according to figures from the Agency for Health and Food Safety (AGES).

The number of new Corona infections reported is above the seven-day average of 3,907 new cases. The seven-day incidence was 303 cases per 100,000 population. There are currently 38,824 laboratory-confirmed active cases in Austria, up 1,609 from Monday.

867 Corona patients in Austria’s hospitals.
As of Tuesday morning, there are 867 infected patients in the hospital, eleven more than on the previous day. Within a week, there was a decrease of 117 patients here. Seventy people are being cared for in intensive care units. That is three seriously ill patients less than on Monday; in the week comparison, there is a decrease here by five intensive care patients.

28 Corona deaths in the last seven days
Since the beginning of the pandemic, there have already been 5,524,683 confirmed cases in Austria. In the past seven days, 28 deaths have been recorded. The Covid 19 pandemic has claimed 21,149 lives in Austria since the outbreak. Per 100,000 population, 234.3 infected persons have already died.

2.8 percent of PCR tests Corona-positive
A total of 173,386 PCR and antigen rapid tests were reported on Monday. Of those, 154,080 were conclusive PCR tests, and the positive rate was 2.8 percent. On average, 80,807 PCR analyses were performed daily last week, with 4.8 percent yielding positive results.