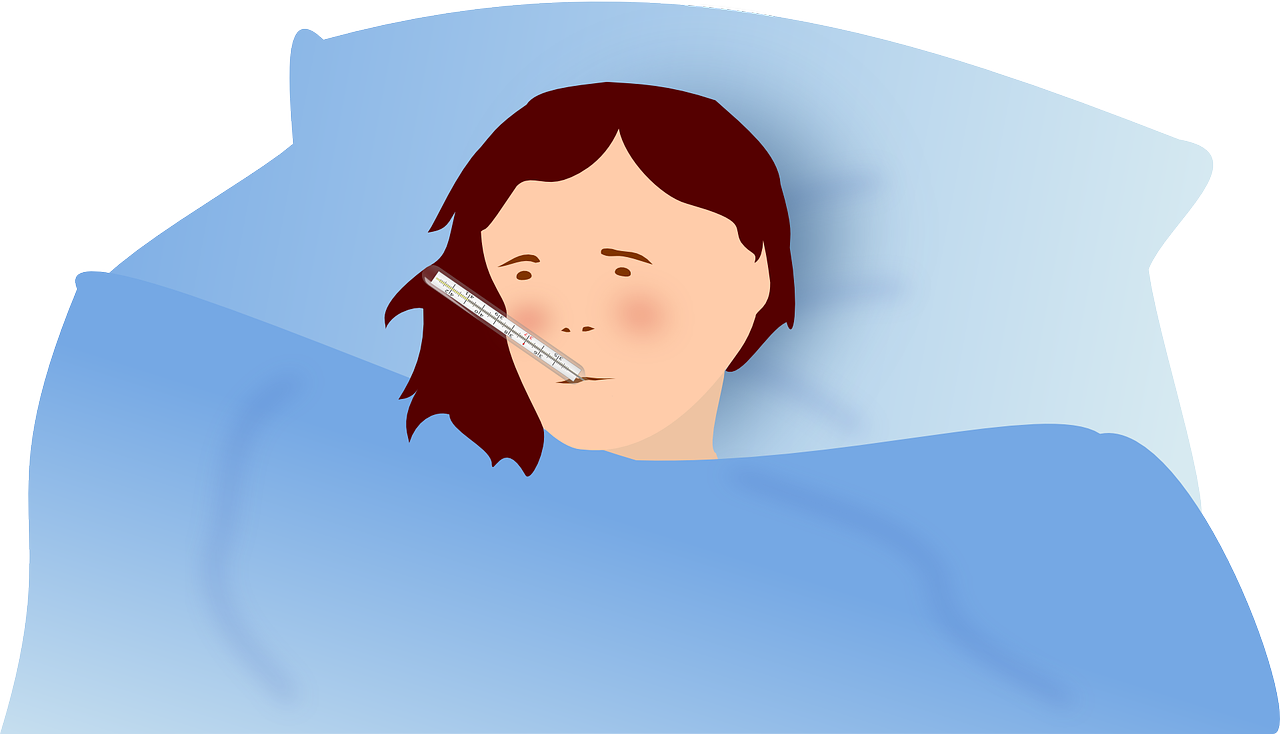 Last week, a jump in flu cases was observed, especially in Vienna, Lower Austria, Salzburg, Tyrol, and Styria. Run on free flu vaccination
In the previous calendar week (week 46), there was a sharp increase in the number of influenza cases in Austria. However, epidemic levels – i.e., a flu wave – have not yet been reached, MedUni Vienna’s Center for Virology reported on Thursday. The flu reporting service of the city of Vienna estimated 16,250 new cases of flu-like infections and influenza for the previous week.

Jump in the number of reported flu cases
In the previous two weeks, the number of cases in Vienna had remained relatively constant at almost 11,000. In addition, Vienna had recorded no more than 8,000 influenza infections and cases of “true flu” in week 46 of each of the past three years of the Corona pandemic.

According to MedUni, confirmed influenza detections have risen to 70 cases from less than ten in week 44 and less than 20 the following week. However, the samples examined came only from a few selected general practitioners in all provinces (Sentinella system), as well as from hospitalized patients, especially in the Vienna area, and from other reporting laboratories that report the number of positive influenza virus detections to MedUni’s Center for Virology.

Viruses show consistency with seasonal vaccine strains
Therefore, the Agency for Health and Food Safety (AGES) also summarizes and extrapolates the number of influenza and influenza-like illnesses for all of Austria. While the incidence (number of new cases) in week 44 was still around 1,500 cases per 100,000 inhabitants, in the following week, it was around 2,300. It was estimated that almost 2,700 new flu-like infections and influenza cases in the previous week, reports the AGES on its website.

The viruses detected so far in Austria show a good match with the vaccine strains contained this season in the vaccines, had the MedUni recently already emphasized the excellent effectiveness of the vaccines.

Health Minister Rauch calls for influenza vaccination
Austrian Health Minister Johannes Rauch confirmed the imminent danger of a wave and called for vaccination: “With influenza applies just as with Corona: vaccinating protects our loved ones and us. We have it in our hands to prevent serious illness and the suffering that goes with it. The influenza vaccine is highly effective. Vaccination now protects against the approaching wave and should happen as soon as possible.”