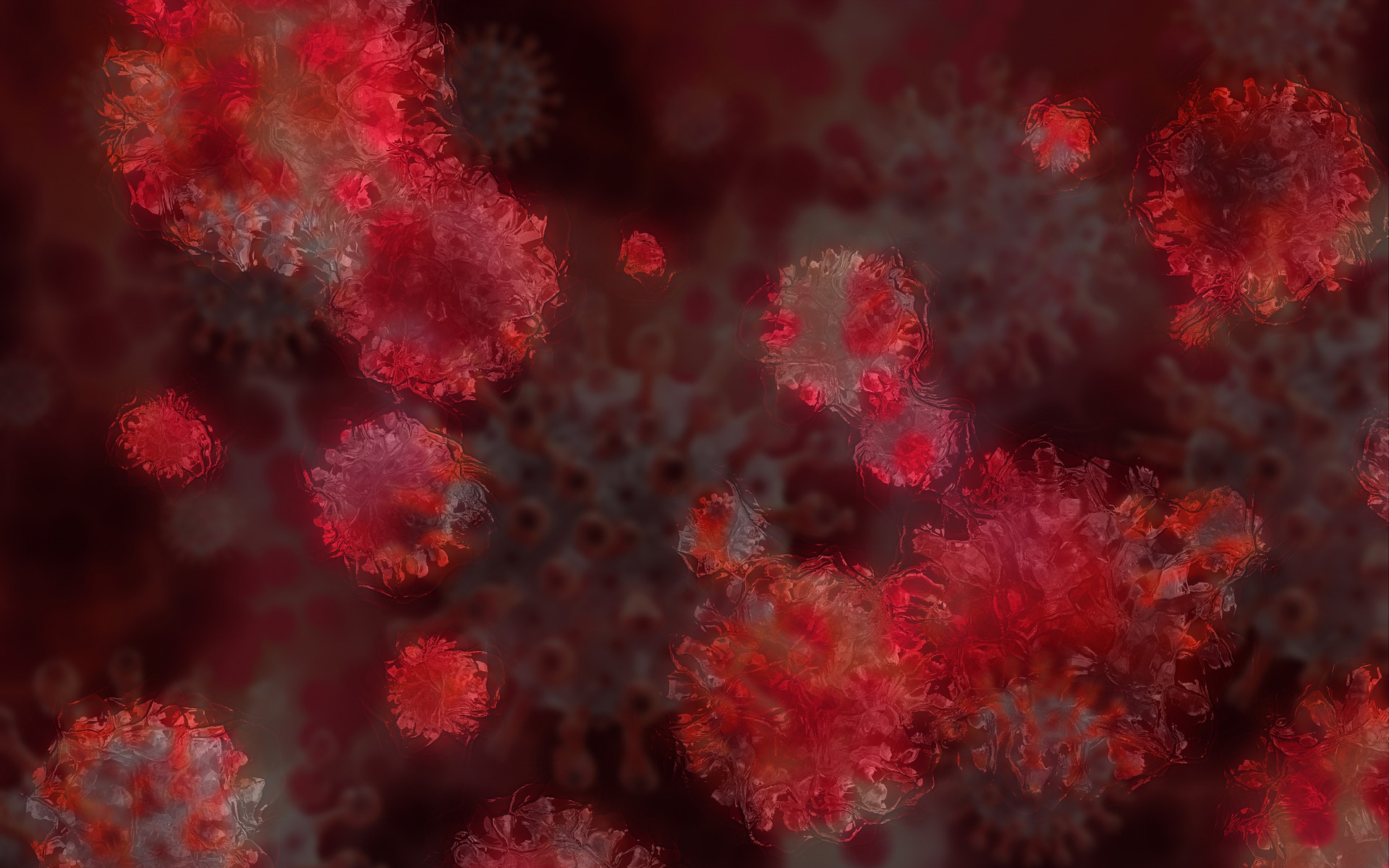 According to the Corona forecast, there could be an increase in infection numbers in the coming days. In addition to seasonal effects, the spread of new variants also plays a role.

The Corona hospital situation is expected to remain stable over the next two weeks. In terms of infection numbers, the Covid forecasting consortium believes a general “trend reversal to increasing numbers” is possible within the next seven days, according to the model calculator update released Wednesday.

Corona forecast: hospital numbers stable, infection increase possible
There has already been a slight increase in five- to 14-year-olds recently, but reported case numbers in most age groups are still stagnant.

Both new infections and the effluent signal are currently showing a rising trend in some federal states. In contrast, the situation in other federal states is constant, explained the experts from TU Wien, MedUni Vienna, and Gesundheit Österreich GmbH (GÖG). The gradual end of the decline in reported case numbers, as well as possibly slowly increasing positive tests, was partly due to the spread of the new variants, in addition to seasonal effects, they said.

Relative proportion of new mutations increased recently.
The relative proportion of new mutations has steadily increased in recent weeks and stood at 28 percent for variant BA.5+R346T and 21 percent for BQ.1 in the penultimate calendar week (week 45). The reproduction number was 1.15, above the critical mark of 1.0. In contrast, the previously dominant variant BA.4/BA.5 declined in absolute numbers and accounted for about 44 percent of infections.

According to the two-week-ahead forecast for hospitals, there will be almost no change in the number of infected persons in regular and intensive care units. In standard care wards, forecasters expect 612 to 1,001 infected people nationwide on Dec. 7, with a mean of 783 beds, down from 797 on Tuesday. Intensive care occupancy could remain exactly stable at 70 covid patients.